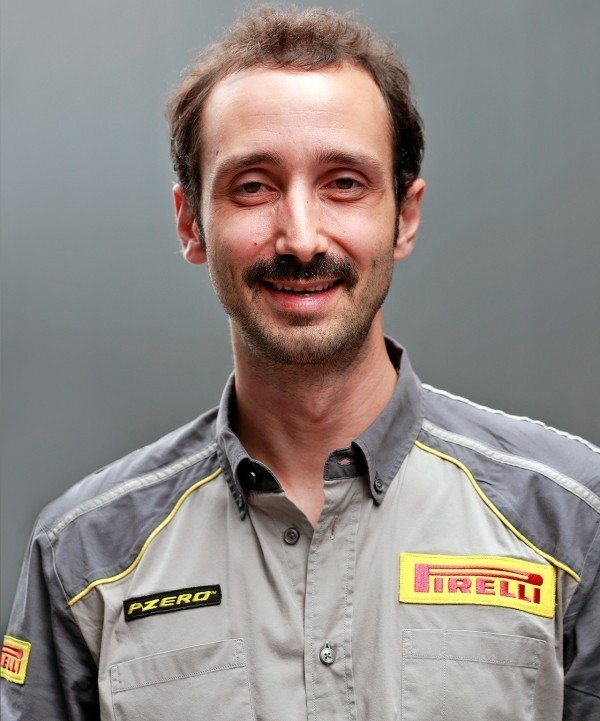 “It was a complicated qualifying today at Interlagos, as the drivers had to become familiar with track conditions very different from those experienced earlier in the day during FP1. In fact, in free practice we had already recorded a high rate of track evolution; the asphalt temperature was above 40°C in FP1 but dropped by around 20 degrees in qualifying when the drivers had to tackle a wet track. The chosen compounds worked well in the different conditions encountered today: even on a cold track, the soft tyre showed good performance, with better times than in FP1 despite the less optimal conditions. Although the free practice data is preliminary and must be confirmed tomorrow, it seems that all three compounds can play an important part in different race strategies.”

The Brazilian Grand Prix is celebrating its 50th anniversary. The first race was held at Interlagos in 1972, albeit with non-championship status. Since its ascendancy to the championship calendar the following year, the South American country has never been missing in the official F1 calendar, aside from 2020 which was called off due to Covid-19 restrictions. In half a century, Brazilian drivers have won nine home races; seven at Interlagos and two at the now-demolished Jacarepaguá circuit in Rio de Janeiro. 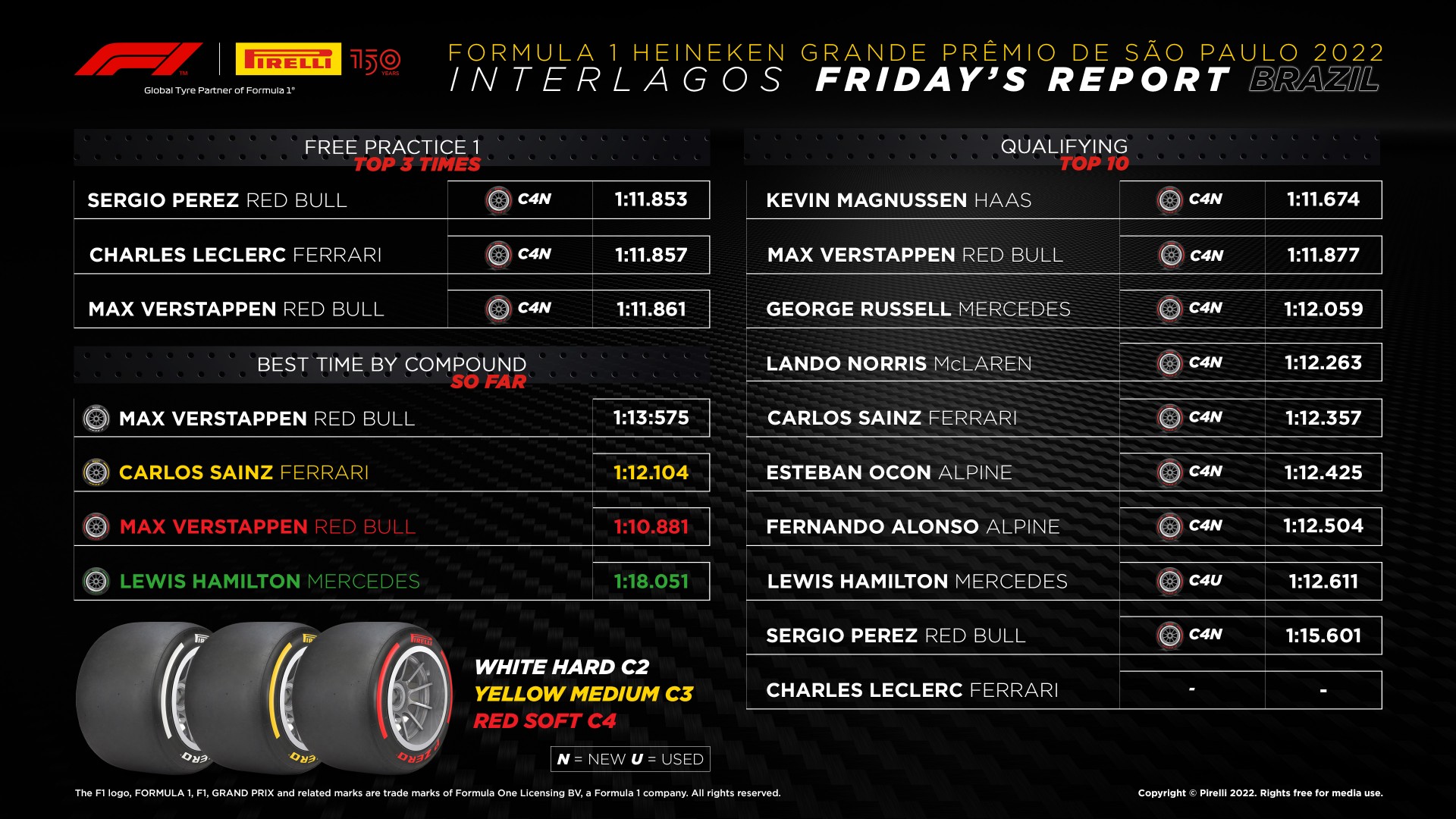