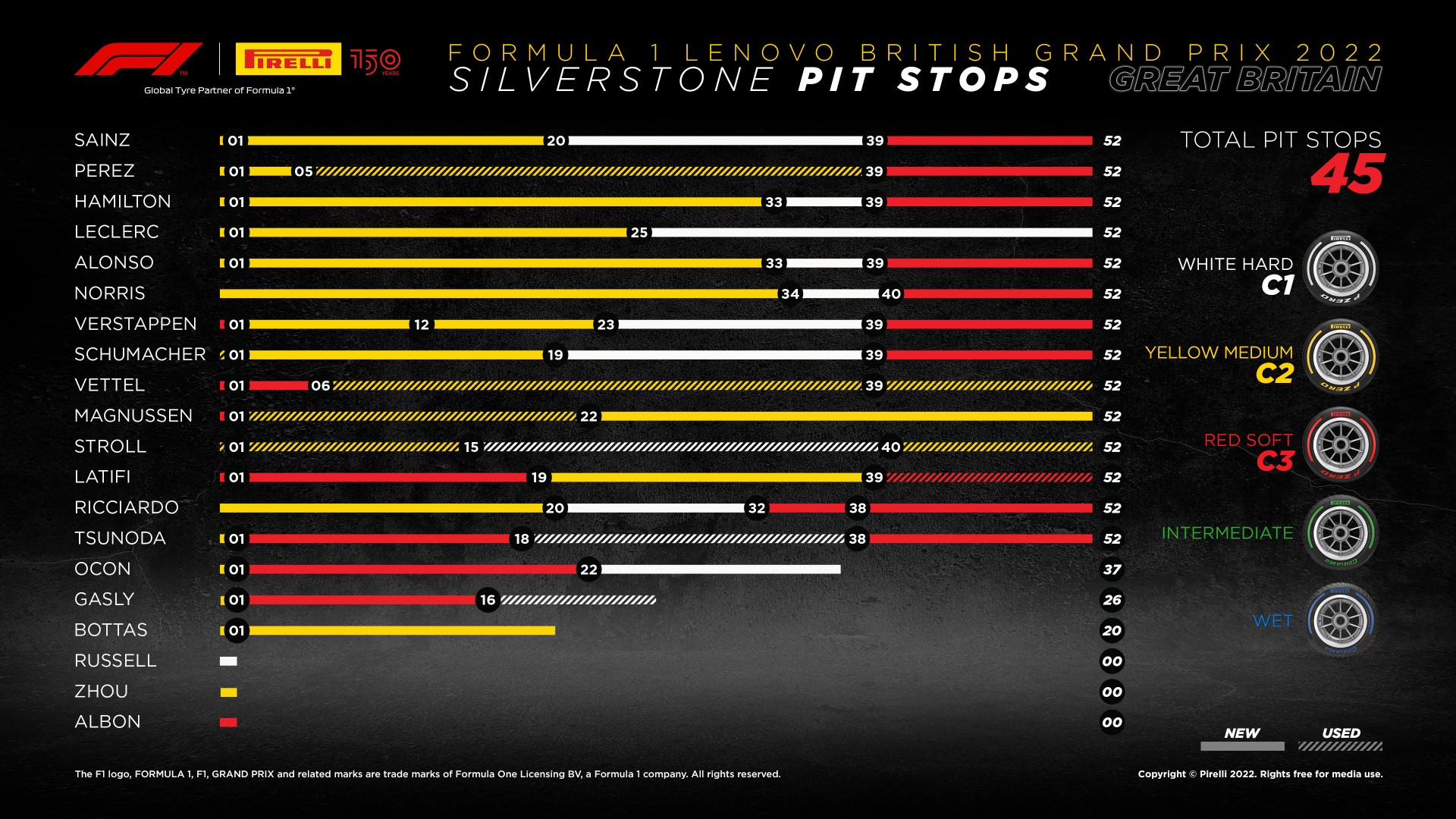 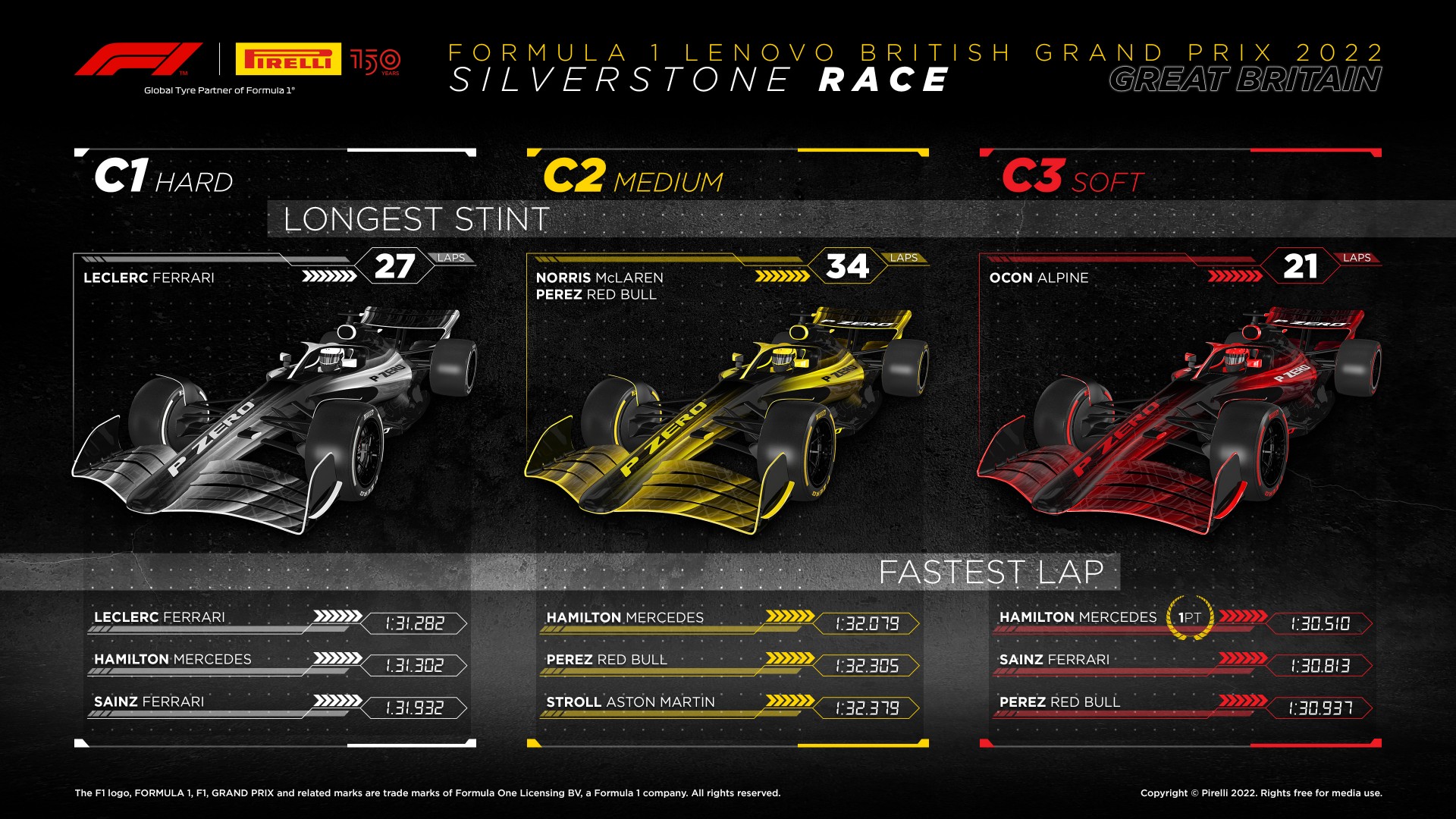 “We saw one of the most thrilling races in recent memory”

“First and most importantly, we are all incredibly relieved and grateful that the drivers involved in the scary first-lap crash are OK: a testament to the incredible safety standards in the sport. After then, we saw one of the most thrilling races in recent memory, with battles all the way down the field and tyre strategy providing a key element. For anyone still asking if the 2022 new package of cars and tyres has improved the show and helped overtaking – here is your answer!”

Formula 2
Carlin’s Logan Sargeant became the first American to claim a Formula 2 win, leading from pole. Sargeant started on the P Zero Red soft tyre and then switched to the P Zero White hard shortly after the pit window opened (following four laps behind an early safety car). The highest-placed finisher on the alternative strategy, from hard to soft, was Hitech’s Juri Vips in sixth: one place ahead of Prema’s Jehan Daruvala, who led the race after also choosing the alternative strategy.

Formula 3
Prema’s Arthur Leclerc, the younger brother of Charles Leclerc, won his first Formula 3 race of the 2022 season, ahead of Englishmen Zak O’Sullivan (Carlin) and Ollie Bearman (Prema) – who were separated by just 0.051s. There were two safety cars and managing the P Zero White hard tyre at the re-starts proved key to Leclerc’s win, after he took the lead on lap six.