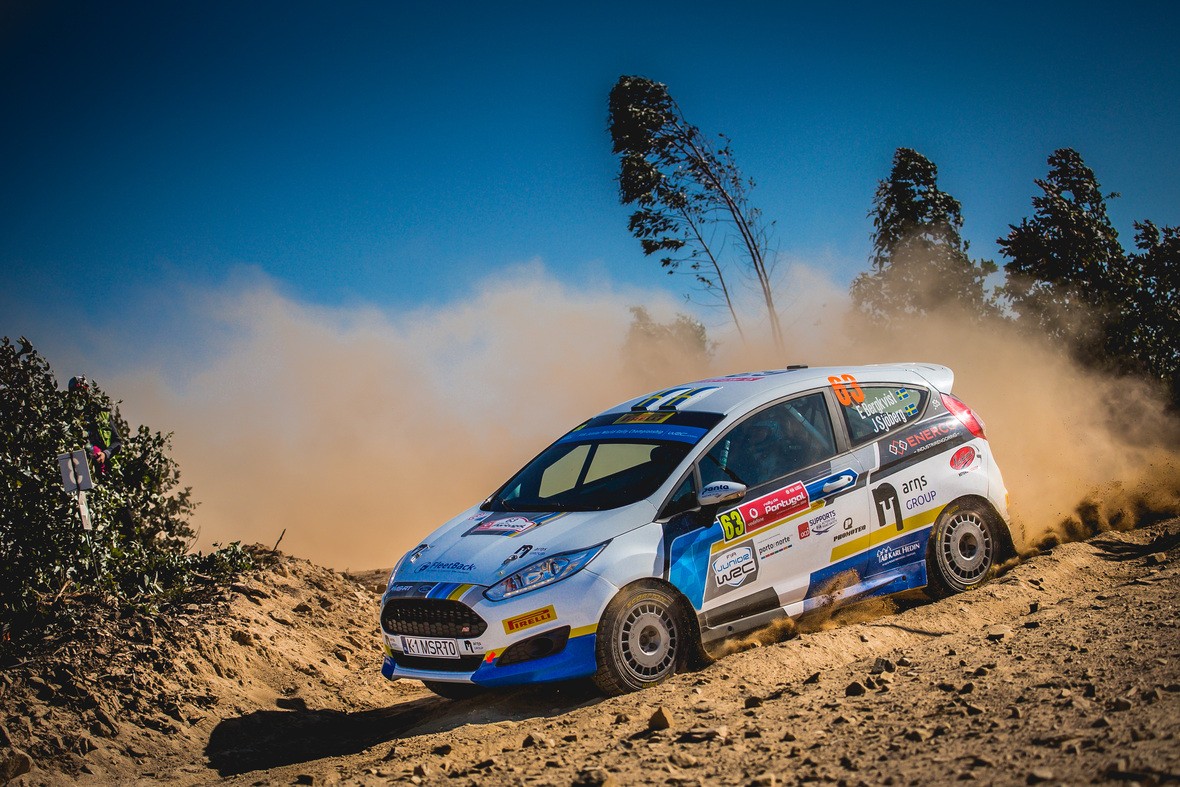 The 2018 Junior World Rally Championship will be decided on the final round, Rally Turkey: a new event where double points are on offer to the young drivers, who compete in identical Ford Fiesta R2s fitted with Pirelli tyres. Eight crews still have a mathematical chance of claiming the prize: a brand new Ford Fiesta R5 with a tyre and fuel package, together with support for the 2019 WRC2 season.

The challenge: Turkey is returning to the WRC schedule for the first time since 2010, with a new location in Marmaris on the Mediterranean coast. Crews have been discovering the stages for the first time in the pre-event recce this week, with a combination of smooth open roads and rockier mountain tracks anticipated. The rough surface combined with high temperatures will make for a rigorous test for the tyres.

The Pirelli drivers: Thirteen drivers are entered for the JWRC finale. Emil Bergkvist leads the championship after a consistent season so far, 14 points ahead of his fellow Swede Dennis Radstrom, who won in Sweden and Portugal. Also in contention are Jean-Baptiste Franceschi, winner of his home event in Corsica, and Finland winner Ken Torn from Estonia. Julius Tannert, Callum Devine, Enrico Oldrati and local driver Bugra Banaz all still have an outside shot.

Pirelli also equips a number of drivers in the WRC2 class for R5 cars, including the three-time European champion Kajetan Kajetanowicz and a host of local drivers, led by Murat Bostanci and Yagiz Avci.

The product: Pirelli will supply its crews with the Scorpion K, which is designed to efficiently evacuate loose gravel and improve performance without compromising on durability. It is available in two compounds for both Junior WRC and WRC2: the hard compound K4 and the soft compound K6.

The event: Rally Turkey began on the evening of Thursday 14 September with a short asphalt street stage in Marmaris itself. There will then be six stages each on Friday and Saturday, before four stages on Sunday.

Pirelli quote: Terenzio Testoni, rally activity manager: “At Pirelli, we firmly believe in giving young rally drivers opportunities, through programmes like Pirelli Star Driver and WRC Academy in the past. These have led to factory seats for many of the graduates, such as Ott Tanak, Hayden Paddon and Craig Breen. Now we look forward to seeing who will be the next young star to follow in their established footsteps, on what is sure to be a very demanding new event.”