Competition heats up as GP2 and GP3 crews return to Spa

GP2 and GP3 preview: Spa-Francorchamps 23-25 August 2013 The GP2 and GP3 drivers return to the world stage following a four-week summer break ready to take on Spa: one of the fastest and most demanding rounds on the calendar. Round eight of the GP2 series and round six of the GP3 series, Spa is the longest circuit of the year and will challenge drivers as they tackle a seven-kilometre lap that include 19 turns. For GP2, Pirelli has nominated the P Zero Orange hard and P Zero Yellow soft compounds to combat the wide-ranging demands of Spa and its changeable weather conditions. GP3 uses just one compound for the race weekend – which for Spa is the hard compound, well suited for the various demands of the formidable Belgian circuit. 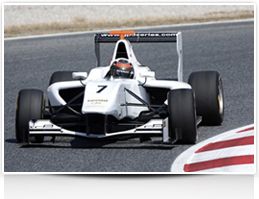 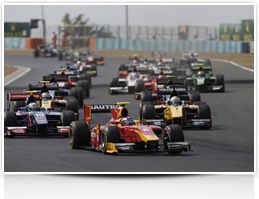