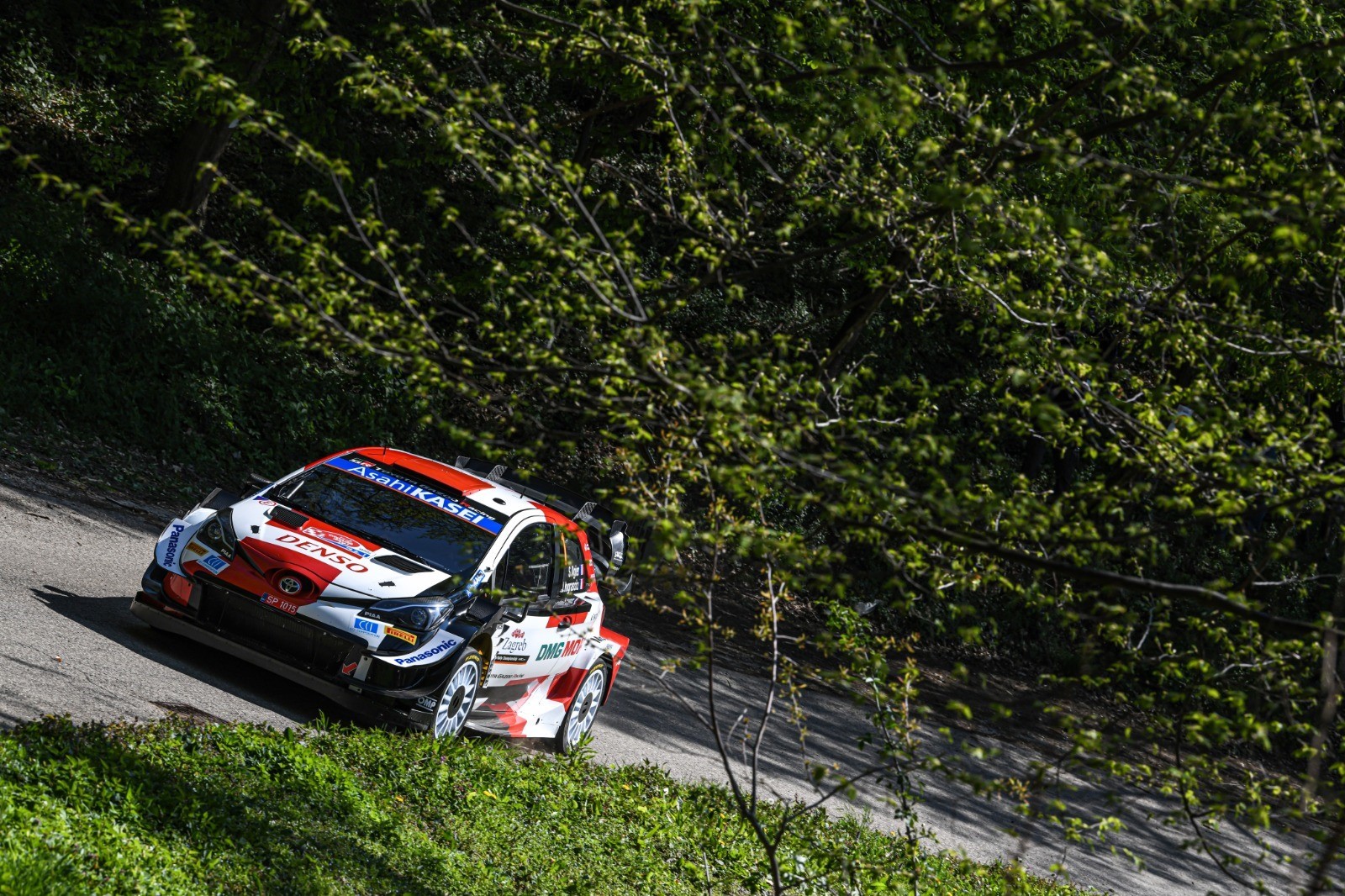 Milan, April 25, 2021 – Toyota driver Sebastien Ogier won the inaugural Croatia Rally by just 0.6 seconds following a three-way fight with his team mate Elfyn Evans and Hyundai’s Thierry Neuville that went down to the final stage. All three took turns to lead the rally, which marked the first pure asphalt round of the WRC since August 2019, while the Junior World Rally Championship for two-wheel drive cars also enjoyed an action-packed opening round of 2021, with Britain’s Jon Armstrong claiming his debut win.

Croatia marked the debut of Pirelli’s P Zero RA hard compound tyre (the soft compound version was already seen on Rallye Monte-Carlo, but with snow and ice this can’t be considered to be a pure asphalt rally). With crews having to choose between the hard and the soft, on a rally where the weather and asphalt conditions were extremely variable, this key decision had a crucial impact on the outcome of the rally.

The World Rally Championship’s first taste of competitive Croatia was an absolute patchwork of road surfaces from perfect, fresh laid new asphalt to near gravel-spec loose. The grip level changed from corner to corner – and it was the complications in reading the road which held the key to this stage, and set the tone for the rest of the rally all the way to an incredibly tight finish.

“The first weekend on asphalt proved to be very demanding, with roads that were often dirty and slippery. This provided a very big test for the drivers and of course the tyres. The information that has emerged though is that it’s the wheel rims that have suffered most, often picking up severe damage that has then had an immediate consequence for the tyres. This damage to the actual rims, caused by the broken-up asphalt and bumps, was something that all the teams and drivers had to deal with. As for the tyres, we’re satisfied with the wear levels, which were reasonably contained despite the severity of the surfaces and the high operating temperatures of up to 150 degrees centigrade. Now we’re looking forward to gravel in Portugal, where strength and durability will be the key characteristics needed from the tyres.”

New rallies are always a bigger challenge than existing rounds of the championship, but Croatia Rally took that to another level. None of the factory drivers had even visited the country and the total absence of existing onboard video of the roads used placed a greater emphasis than ever on the pre-event recce and tests. The roads themselves were an exceptional mix of tight, twisty and technical tests combined with faster stretches with blind brows and big jumps.

Mads Ostberg claimed a comfortable WRC2 victory in his Citroen C3 Rally 2, while Pirelli’s multiple European champion Kajetan Kajetanowicz took victory in the WRC3 class by over a minute, driving a Skoda Fabia Evo. Jon Armstrong won the Juniors in the Ford Fiesta Rally 4. As a result, four different manufacturers won the four key classes: all on different Pirelli tyres.