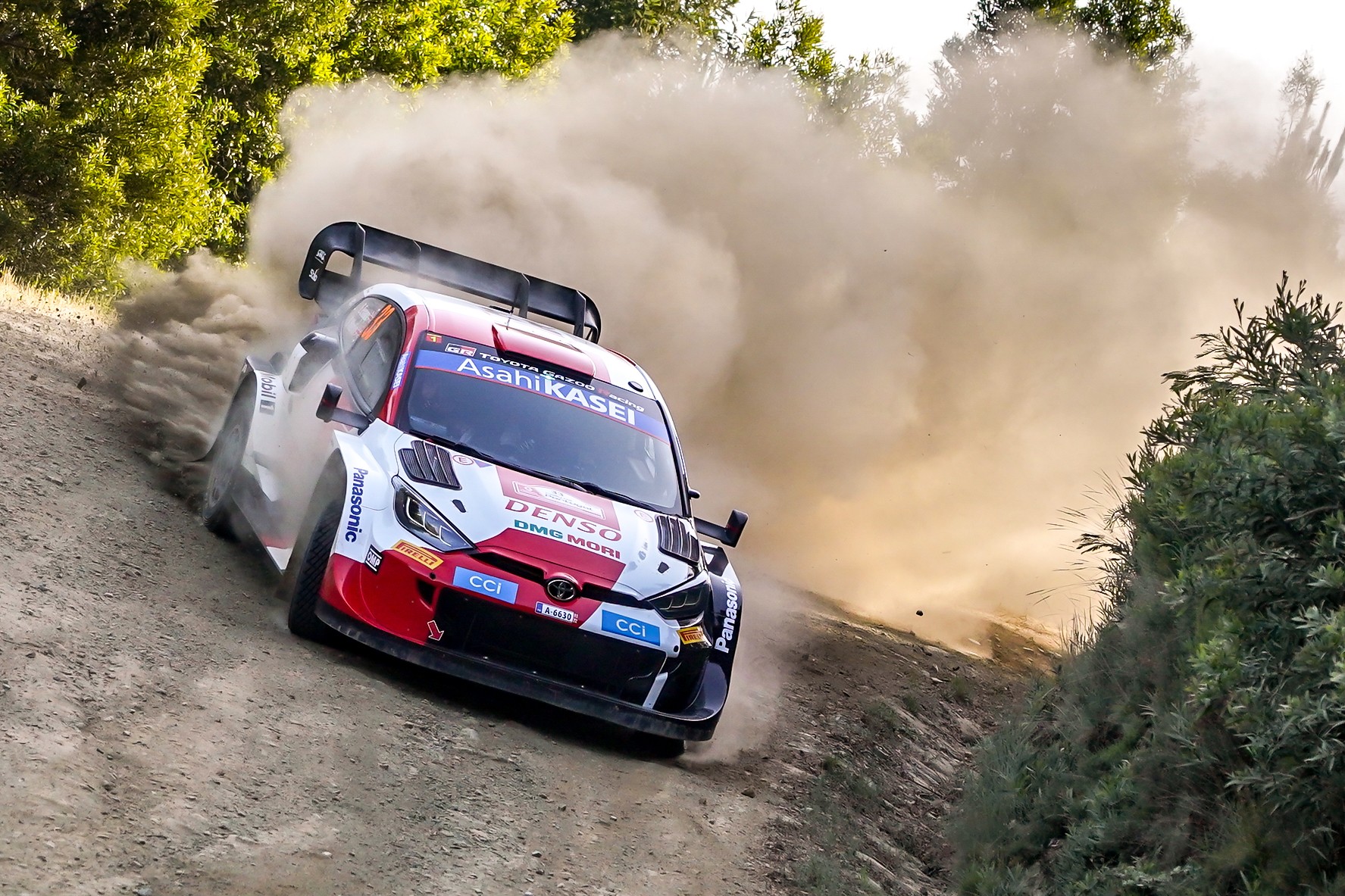 The opening full day of Rally Portugal was the longest of the event with the most stages – and it also contained roads that were even more demanding than usual. Sharp rocks and deep ruts from the passage of 100 cars led to numerous incidents in the afternoon with some damage to tyres on SS5, SS6 and SS7 in particular.

There were a handful of retirements, including multiple world champions Sebastien Loeb (from the rally lead) and Sebastien Ogier. Loeb was out as a result of suspension damage, while Ogier was forced into retirement after carrying only one spare wheel.

Pirelli’s Rally Activity Manager Terenzio Testoni said: “The afternoon stages were definitely the toughest of this long day, although the morning stages were extremely challenging as well: to the point that they were often compared to the extreme terrain of Turkey rather than traditional Portuguese stages.”

Pirelli had the Scorpion KX WRC available for the headlining WRC1 cars in Portugal, which the teams praised highly during development testing. The hard HA is the main choice, offering durability for the most abrasive surfaces, with the soft SA as an alternative to provide optimal grip in cooler or damp conditions.