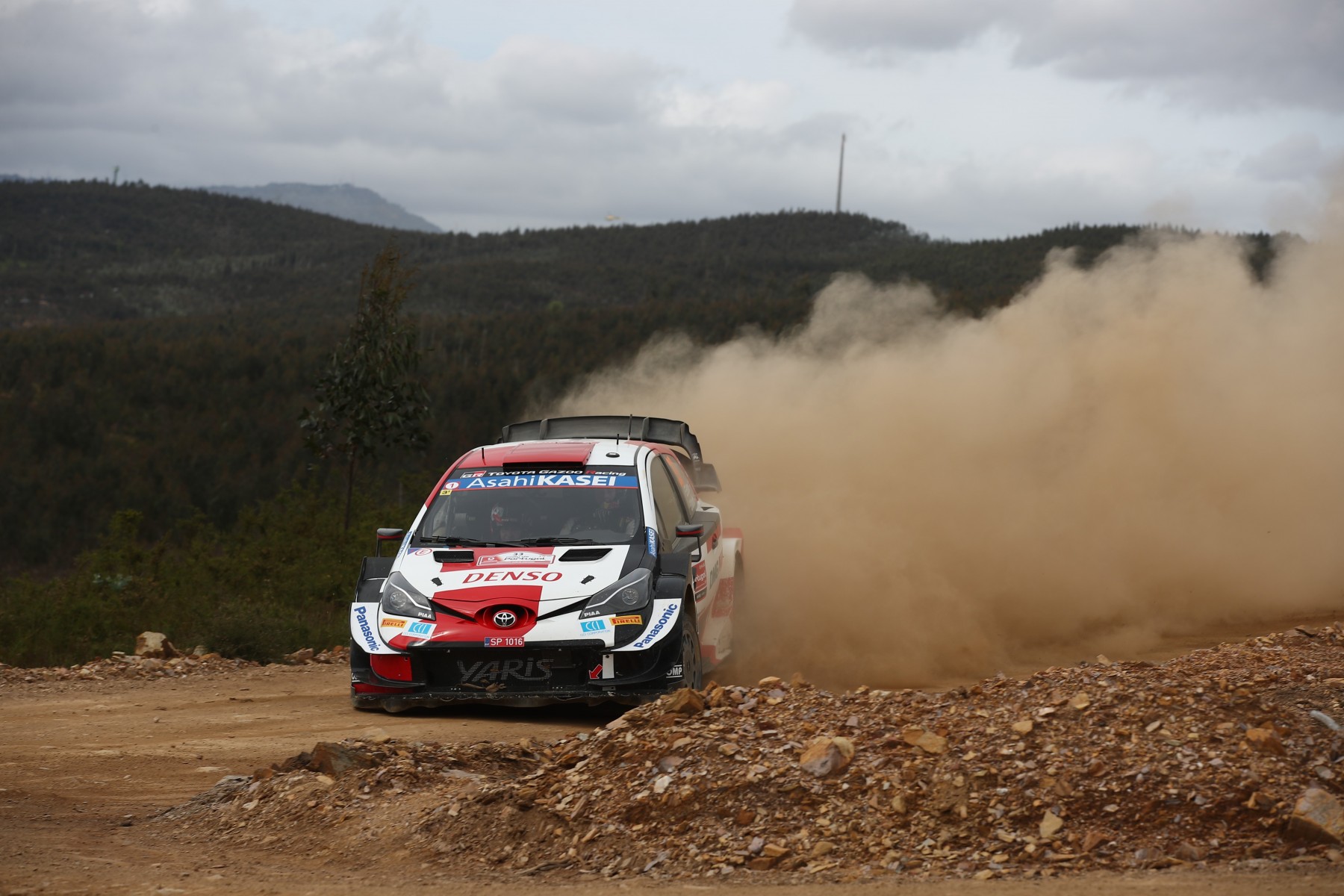 Milan, May 23, 2021 – Former Pirelli Star Driver Elfyn Evans triumphed on Rally Portugal for Toyota, with three different manufacturers in the top five overall. Portugal marked the first time that Pirelli’s Scorpion KX gravel tyres had been seen in competition on a World Rally Car since the end of 2010, with the teams progressively learning how to get the best out of the all-new Scorpion KX over the course of the three-day event, which contained very tough stages and challenging weather.

The crucial tyre in Portugal was the Scorpion KX in the soft compound. The soft compound was nominated as the second choice for Portugal, with just eight tyres allocated as opposed to 24 of the hard compound. However, the weather conditions that featured a mix of dry and damp stages, including soft surfaces with cooler temperatures, meant that the soft compound became the better option for much of the rally. As a result, the teams made extensive use of it, with M-Sport Ford for example completing 165 kilometres on a set of four soft tyres on Saturday: about double the life that these tyres were originally intended for.

“Portugal was the first big exam of the year for us with gravel tyres: the first contact that the teams had with the new Scorpion KX in competition, and our first opportunity to see how the different cars interacted with these tyres against the clock. We’re satisfied with their performance, and above all with the collaboration with the teams and drivers, under challenging circumstances that required extensive use of the soft tyre. After a first day of getting used to everything on Friday and analysing data, we were able to give more targeted technical advice and indications throughout the weekend that enabled all three manufacturers to get the most out of the tyres: with a fight to the finish between two of them, and all three represented in the top five at the end of the rally. We take away a lot of information from Portugal that will be extremely useful for the future as we continue to optimise our product for the fastest rally cars in the sport’s history and look forward to our home rally in Sardinia.”

With Portugal being the absolute debut for the new Scorpion KX on gravel, the biggest challenge lay in the learning process for both Pirelli and all the different teams to get the most out of them. Throughout all three days, Pirelli’s engineers worked alongside those of the different teams in order to optimise car set-up to fully exploit the capabilities of the new Scorpion. The weather conditions also put the emphasis firmly on the soft tyre, so maximising their life and potential was the other predominant challenge in Portugal this year.

With the leading positions having spaced themselves out slightly in the proceeding 19 stages, the focus turned to the bonus points-paying Power Stage. Fafe is one of the most famous stretches of road in the world championship, but it’s also one of the most diverse: with fast flowing sections interspersed with tight hairpins, a couple of flashes of asphalt and, of course, two immense jumps. Pirelli’s soft-compound Scorpion was again the tyre of choice on the round four finale.

Former factory driver Esapekka Lappi dominated the WRC2 class in Portugal at the wheel of a Volkswagen Polo R5, while the event was also the second round of the Junior World Rally Championship this year – which is exclusively supplied by Pirelli. Latvia’s Martin Sesks won the category, having taken the lead on Saturday.