Green light in Australia for the MOTUL FIM Superbike World Championship with Pirelli as Official Sole Tyre Supplier for the thirteenth consecutive year. 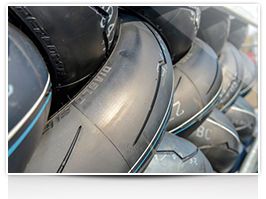 Starting as usual from Phillip Island, in Australia, the MOTUL FIM Superbike World Championship is now in its 29th year. Again this year, for the thirteenth consecutive season, will see Pirelli as Official Sole Tyre Supplier for all classes. The first round of the season will involve only the Superbike and Supersport riders and will take place from 26 to 28 of February although, like every year, all the teams will be on track with Pirelli on Monday 22 and Tuesday 23 for the official pre-season tests. These two days play a major role when you consider the fact that the season debut comes at what, without a doubt, is the most demanding circuit on the calendar for the tyres. The Phillip Island Circuit is an historic track among those hosting the production derived championship, this year it is going to do it for the 26th time. It is rather dated due to its construction dating back to 1956, although the circuit was been completely resurfaced in 2012. Its layout is unique thanks to its proximity to the sea and to the alternation of fast and wide-ranging curves and only two hairpins where it is easy to overtake, but it is also particularly stressful for the tyres. 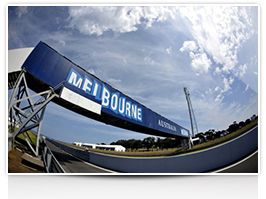 This circuit generates at the same time both a constant mechanical and thermal stress for the tyres, especially on the left side due to the track layout. It is not uncommon to witness the overheating in one area of the tyre, but it is simultaneously at maximum lean angle and this generates various forces with torsion and very strong diagonal strain. The most challenging section of the circuit, at least for tyres, is definitely the Southern Loop sweeper that has a medium-wide radius which that forces the bikes into a full throttle, fixed lean trajectory for a very long time with mechanical stress localised on a small strip of tread that undergoes rapid temperature increase, causing a loss of grip. In turn, because of the friction between the tread and the track surface, this causes a further increase in temperature with consequent wear. Regardless of the weather conditions at Phillip Island there is a high temperature increase which can potentially cause thermal deterioration of the blend, or the phenomenon better known as blistering, which can be mitigated only by the rider's skill and a detailed fine tuning of the electronics. For the test on Monday and Tuesday, in Superbike Pirelli will provide riders with a total of four dry solutions, two front and two rear, in addition of course to intermediate and wet tyres in case of need. Also for the Supersort there will be two front and two rear solutions for dry, in addition to intermediate and wet tyres. More detailed information about the solutions for tests are available in the attached files. After evaluating the goodness of the solutions used for tests, Pirelli will communicate to the riders which are the solutions for the race weekend. 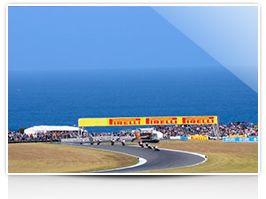 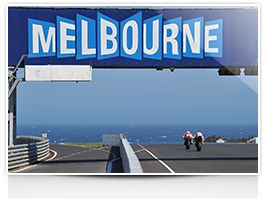