Homologation: Pirelli - appreciated the world over 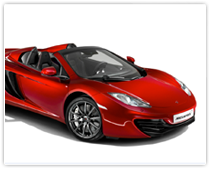 The innovation applied to Pirelli tyres is greatly appreciated by car manufacturers the world over, especially by those who have made top-of-the range vehicles their main market. This appreciation is reflected in the new homologation rules that have recently seen Pirelli P Zero™, Sottozero™, Scorpion™ and Cinturato™ tyres take the leading role. Aston Martin, Audi, Bentley, BMW, Jaguar, Land Rover, Mercedes, McLaren, SRT Chrysler 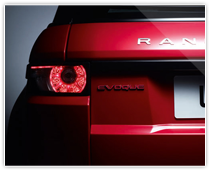 and Volvo have chosen to fit Pirelli tyres as standard equipment on their most exclusive models. P Zero™, P Zero™ Corsa and Sottozero™ Series II have been chosen by Aston Martin for the new Virage, Vanquish and Zagato. The Jaguar F-Type features P Zero™ while the  Land Rover Evoque is fitted with Scorpion Verde™ All Season tyres. . 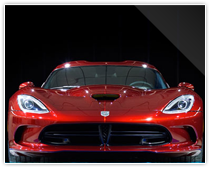 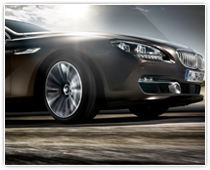 chosen by BMW for the 3 Series GT, 6 series Gran Coupé and the X3. BMW Series 6 and 7 cars are also fitted with P Zero™.