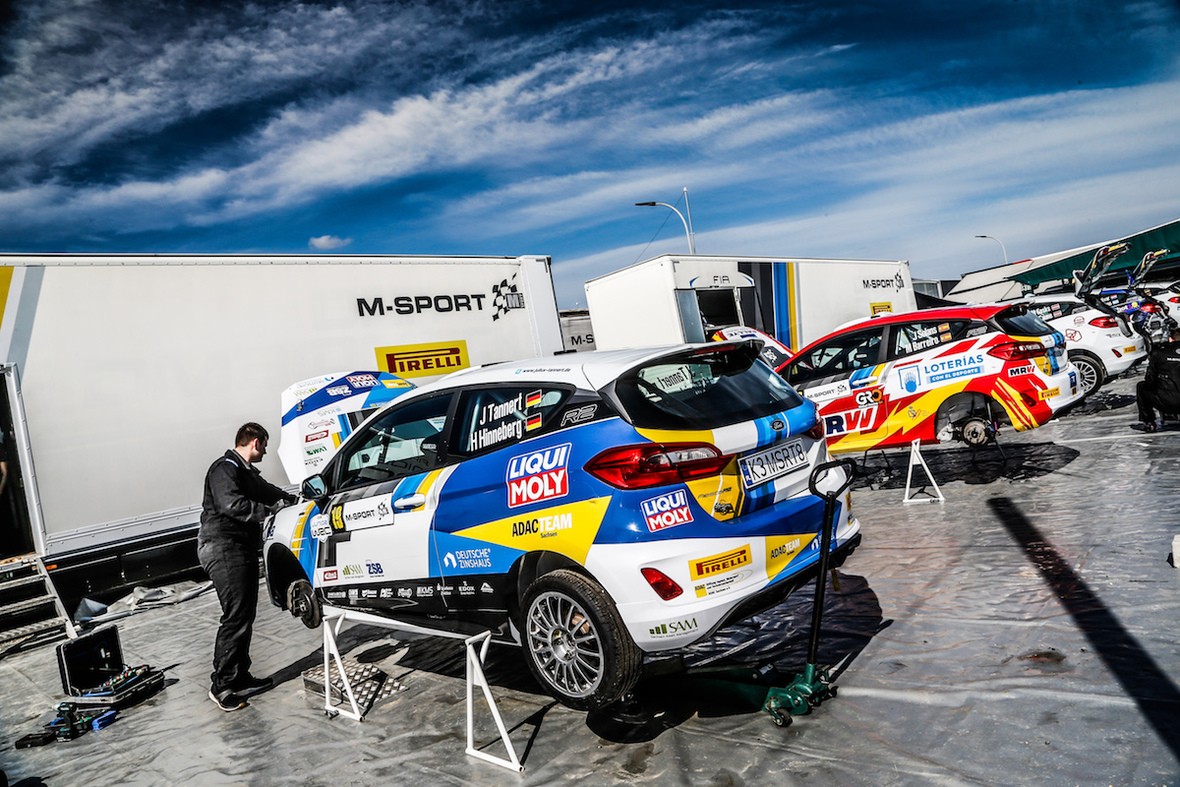 The famous Tour de Corse serves as round two of the Junior WRC Championship, where the next generation of rally stars will take on on the only asphalt rally of the season. Pirelli exclusively equips the Junior WRC, with the Italian company also supplying a number of drivers in the WRC2 class with the latest version of its P Zero asphalt tyres.

The challenge: For the Junior WRC competitors, the island of Corsica presents a very different challenge to the season opener held on snow and ice in Sweden. The Tour de Corse is known for its narrow and winding mountain stages. Abrasive asphalt surfaces and high stage lengths make it a demanding event for tyres.

The Pirelli drivers: Thirteen Junior WRC drivers will compete in Corsica in identical Ford Fiesta R2Ts prepared by M-Sport and fitted with Pirelli tyres. Swedish driver Tom Kristensson is leading the Junior WRC standings after winning his home event. In WRC2, Pirelli equips its triple European rally champion Kajetan Kajetanowicz, who has switched to a Volkswagen Polo R5 for this season. The 2017 Junior WRC champion Nil Solans (whose brother Jan competes in the Juniors) drives an M-Sport-prepared Ford Fiesta R5 with experienced co-driver Marc Marti. Others on Pirelli tyres include Toyota protege Takamoto Katsuta, Hyundai driver Simone Tempestini and young Italian Fabio Andolfi in a Skoda. Enrico Brazzoli takes part in the RGT Cup, which he won in Monte Carlo in his Abarth 124.

The product: Each category will have three different types of tyres available. The Junior WRC drivers will be be able to use the hard-compound P Zero RK5 or soft-compound RKW7, as well as the Cinturato RW rain tyre which is new for the Junior WRC in 2019. For WRC2, new versions of Pirelli’s P Zero asphalt rally tyres will make their debut in Corsica: the RA5 hard compound and RA7+ soft compound. The Cinturato RWA is also available for wet weather use.

The rules: Drivers in Junior WRC are allowed to use up to 20 tyres during the rally with a separate allocation of four tyres for those taking part in the pre-event shakedown. They can choose from up to 24 hard tyres, eight soft and eight wet. WRC2 drivers are allowed up 24 tyres during the rally plus four for shakedown, from a maximum of 28 hard tyres, 20 soft and eight wet.

The event: The Tour de Corse runs from Thursday 28 March to Sunday 31 March with 12 stages totalling 348 competitive kilometres. There are less stages than a typical WRC event which makes each stage more intense and a greater challenge to succeed on.

Pirelli quote: Terenzio Testoni, rally activity manager: “Corsica contains some of the longest and most intense stages seen on the WRC calendar. The demand placed on the tyres throughout each stage is very high and a real test for us and also how the drivers manage them. We are bringing a product that allows the Junior WRC drivers to push with confidence but also requires them pay attention to details such as pressures and temperatures which is part of the learning experience. We’re really looking forward to the debut of our latest P Zero asphalt tyres in WRC2 with the RA5 hard compound and RA7+ soft compound.”