MIXED WEATHER AND TYRES AS RALLY CROATIA CONTINUES TO CHALLENGE 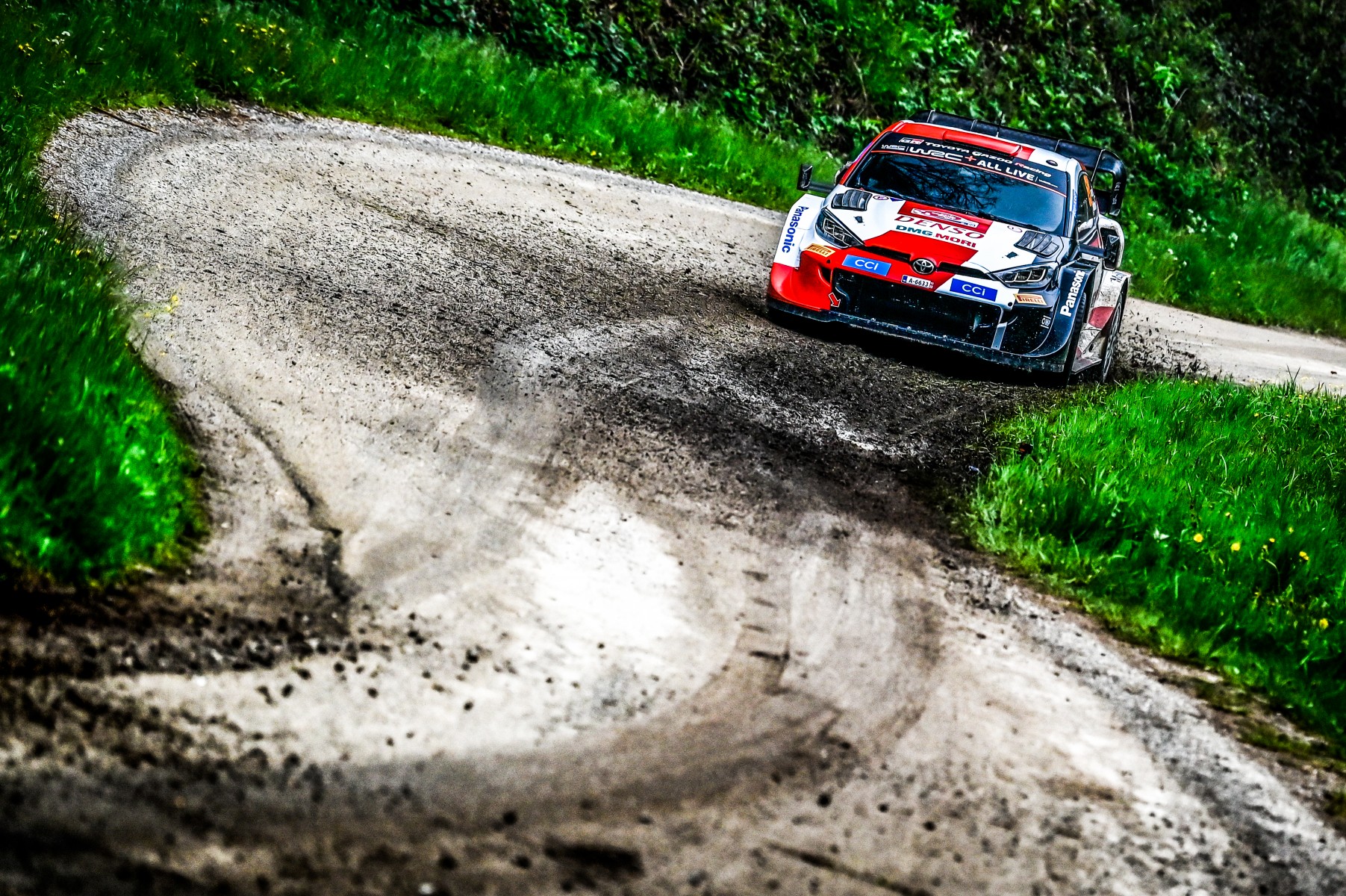 The demanding conditions of Rally Croatia – with rain, slippery surfaces, fog and visibility that hardly went beyond each car’s bonnet ­– continued on day two of the all-asphalt event, posing a unique set of challenges.

By the end of the day, 21-year-old championship leader Kalle Rovanpera continued to lead the event for Toyota, ahead of the Hyundai of Ott Tanak and the M-Sport Ford of Craig Breen: making it three manufacturers in the top three. Breen commented that today’s conditions were the worst he had seen throughout his career.

With drivers unable to see where they were going, several fell victim to off-road excursions and impacts, which damaged cars, wheels and tyres. Nonetheless, despite the extreme conditions, tyre performance in general was in line with expectations.

The rain started and stopped throughout the day, making it very hard to pick the right tyre: a bit like Rallye Monte-Carlo. Both the P Zero soft compound tyre (RA WRC SA) and the Cinturato RW rain tyre were chosen by the frontrunners, with crews often combining the two in a diagonal cross-pattern across both axles.

In the afternoon, the weather eased off slightly, which meant that the P Zero soft tyres were predominantly used. However, the lack of grip was not only down to the rain, but also because of the gravel and mud pulled onto the surface from previous cars cutting corners. This was a problem for everyone during the second passage through the stages in particular and an additional challenge for the tyres.

Pirelli’s rally activity manager Terenzio Testoni commented: “These were extreme conditions: not at all typical of Croatia, or in fact anywhere. Personally, I’ve not seen anything like it for many years. From a tyre point of view, the biggest problem we faced today was the cars sliding; which meant that they sometimes knocked the tyre off the rim in the event of an impact. The main issue was the inconsistency of grip, with some places where it was fine mixed with other places where it was almost impossible. This led to an uncertain driving style, which put extra stress on the tyres. And this was exacerbated by the lack of visibility, leading to the drivers taking bigger cuts and spreading more mud and gravel onto the road. Just like Monte-Carlo we saw some drivers running cross patterns today, while there was no real optimal choice for each stage: just the best compromise for the whole loop of stages. But that’s the great thing about rallying, there’s always a surprise around every corner.”