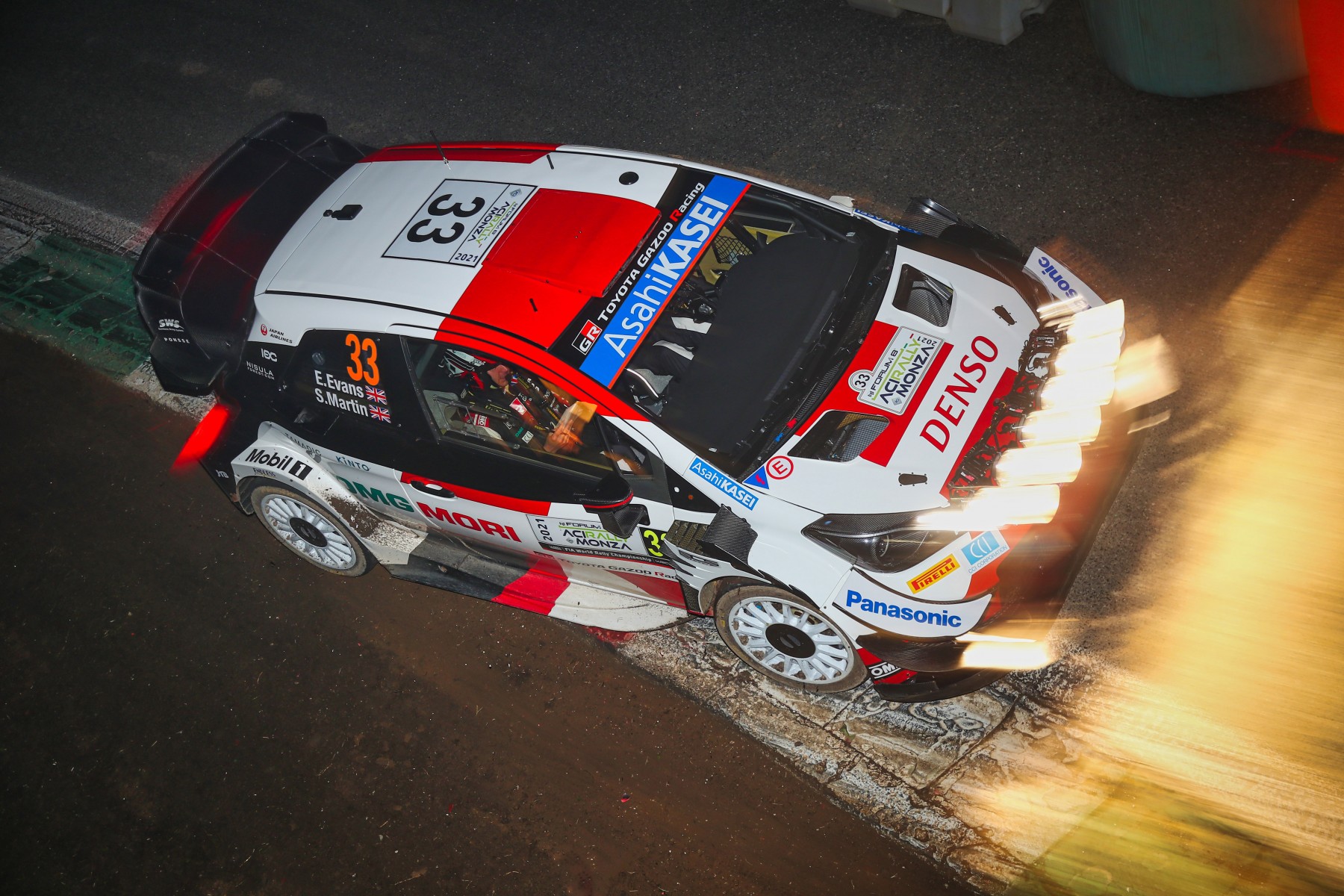 Milan, November 19, 2021 – Pirelli’s newly-launched P Zero RA WRC HA hard compound tyre was the star of today’s seven stages on the title-deciding Rally Monza: based close to Pirelli’s headquarters in Milan. In fact, even some of the stage names – including the two Cinturato stages run today at Monza – reflect the names of Pirelli’s most famous tyres, making this event a true celebration of the Italian firm in motorsport. The new P Zero (which made its debut in Spain this year) had to cope with an extremely wide range of conditions today: from cool and damp stages high in the mountains above Milan, to stages that were made even more slippery and greasy by falling autumn leaves at the Monza race circuit.

Despite the disparate nature of these stages, most drivers chose the hard compound all day, which delivered the sort of performance that allowed the drivers fighting for the title to push each other to the limit for more than 100 competitive kilometres throughout Friday, concluding with the Grand Prix stage at Monza, held in the dark. The biggest gap between Toyota team mates and championship rivals Sebastien Ogier and Elfyn Evans today was just 6.5 seconds – after they won all the stages apart from two – and they end the day separated by just 1.4 seconds, in Evans’s favour. Tomorrow, the drivers tackle another six stages, both on the race track and in the mountains, with the first car getting away at 07:38.

Terenzio Testoni, rally activity manager: “At Pirelli, we talk a lot about ‘road to track’, with the lessons learned from motorsport contributing to the high-performance tyres that we drive on the road every day. Rally Monza is a perfect illustration of that philosophy, with our latest hard-compound P Zero asphalt tyre providing optimal performance both on the fast and twisty mountain stages today, as well as on the rapid but slippery corners of the Monza race track. Today showcased the adaptability and consistency of the P Zero RA WRC HA tyre, which was able to deal with a very wide range of driving and temperature conditions. The result is an extremely tight battle at the top, with the championship set to go down to the last few kilometres of the season.”