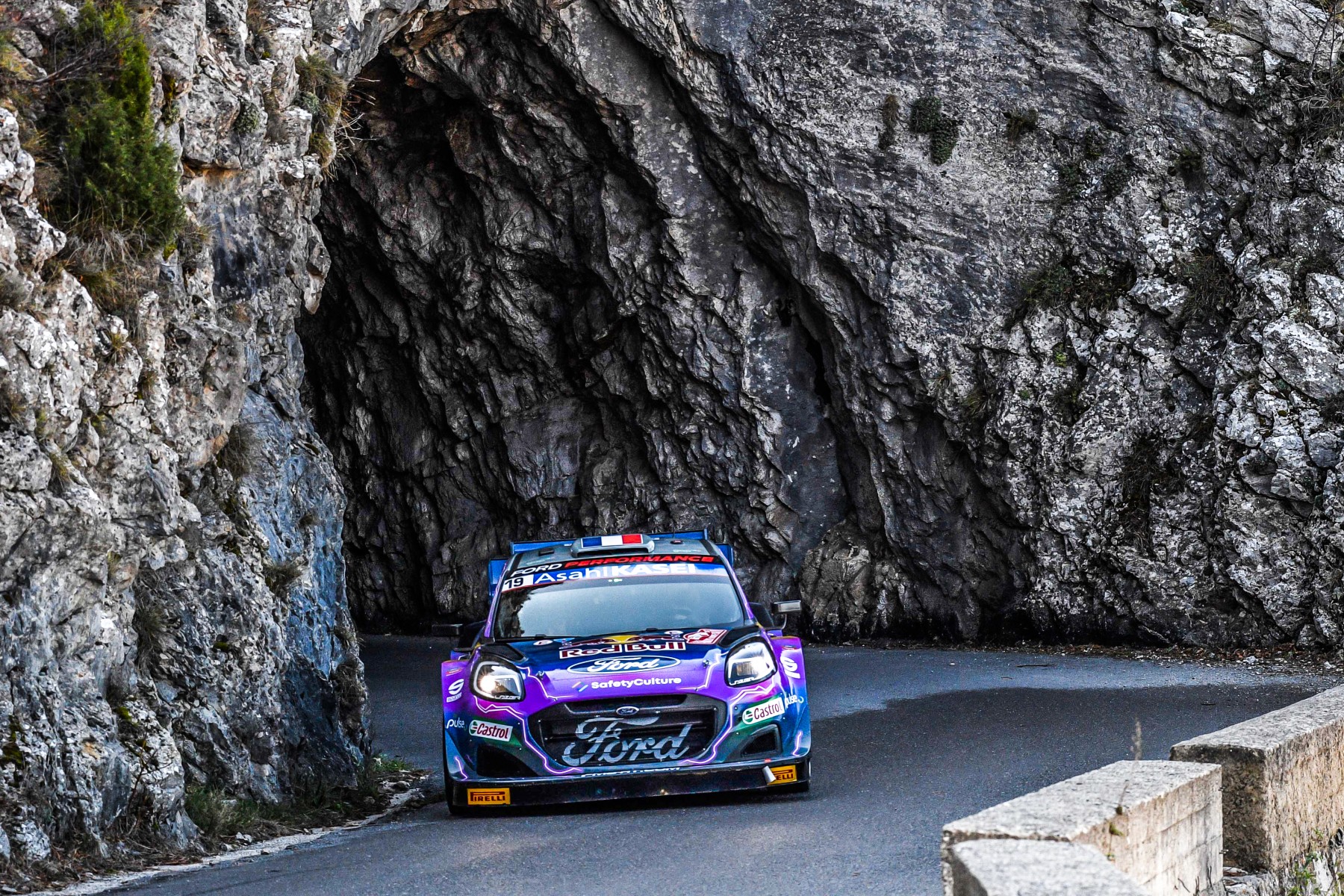 The P Zero WRC RA soft tyre was key to the first full day of action on Rallye Monte-Carlo, after the two classic Turini stages that opened the action on Thursday night.

By contrast, there were six stages on Friday – consisting of two repeated loops of three stages – which included the highest point of the rally, before the crews returned to service at Monaco harbour in the evening. Only one tyre change was allowed between the two loops (with no service assistance) at Puget-Theniers.

In the cooler conditions of the morning, with temperatures on the stages having dipped as low as minus five degrees, several drivers took two supersoft tyres in addition to four softs. In the warmer temperatures of the afternoon, for the second run through the stages, the soft was the default choice (with the exception of Hyundai’s Ott Tanak, who also took one supersoft).

Although there was little of the snow often associated with Rallye Monte-Carlo today, there were some very tricky sections of ice and frost in the morning, which meant that the drivers had to be on their guard in the inconsistent conditions.

M-Sport Ford driver Sebastien Loeb won the first four stages today to lead by 9.9 seconds overnight, while the Frenchman’s team mate Gus Greensmith took the very first stage win of his career on SS7, before Toyota’s Sebastien Ogier claimed the final stage win today (his second of the rally) to consolidate the provisional runner-up spot. Another Toyota, driven by Elfyn Evans, finished third, while Citroen driver Stephane Lefebvre led the WRC2 classification by less than 1.5 seconds after more than 136 kilometres of flat-out competition.

Pirelli Rally Activity Manager Terenzio Testoni said: “The soft tyre was preferred by nearly all the drivers both during the morning and the afternoon, even though there were plenty of drivers taking the supersoft as well for the first loop of stages. The soft proved to be a very versatile tyre, offering good grip in the tricky subzero conditions of the morning as well as stability in the higher temperatures of the afternoon, with strong wear resistance. Congratulations to Sebastien Loeb, who was immediately able to adapt to these tyres even after a long time away from the WRC, and also to his M-Sport team mate Gus Greensmith, who claimed his very first stage win today.”

The first of five stages gets underway tomorrow at 08:17, with the most snowy and icy sections of the entire rally expected around Sisteron: providing an additional challenge for the drivers and tyres.