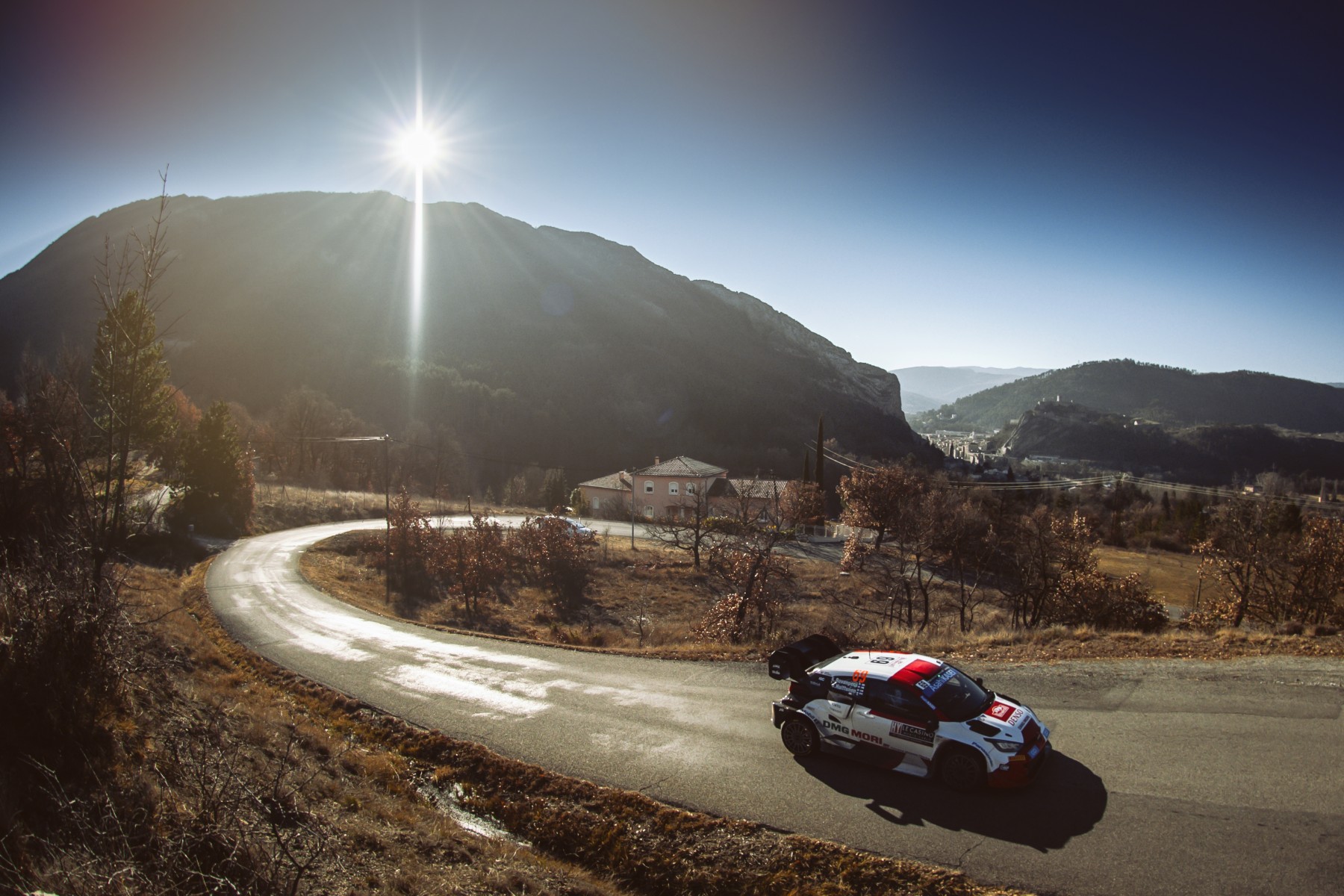 IN ACCORDANCE WITH THE FIA ​​REGULATIONS, PIRELLI IS ENTITLED TO THREE TESTS A YEAR FOR THE MAXIMUM DURATION OF THREE DAYS EACH, FOR A TOTAL OF 9 DAYS A YEAR

The first in-season tyre development test of the 2022 World Rally Championship gets underway on April the 7TH in Croatia, when new hard compound for asphalt will be put through their paces for around 200 kilometres. Toyota’s Kalle Rovanpera will take the wheel of the Toyota Yaris WRC to assess the new asphalt tyre, destined for the highest levels of rallying.

The test in Croatia will be the first of three sessions (each lasting a maximum of three days) that Pirelli can undertake throughout the 2022 season in accordance with FIA regulations. The tests will be carried out with all three of the teams competing in the top class, allocated randomly for each test by the FIA. The first team to be nominated is Toyota, which has in turn chosen Rovanpera to carry out the test.

The other two official tyre test sessions will run with Ford and Hyundai – in the order that they are randomly selected – while the type of surface will be agreed according to the development needs of the tyre supplier.

Pirelli’s Rally Activity Manager Terenzio Testoni said: “The objective of the test in Croatia is to check how to evolve the hard tyre in line with the development of the new hybrid cars, which are heavier and more powerful than the previous generation, and so potentially more demanding on tyres. To understand this we will be testing the new tyres with the help of Toyota’s engineers and of course Kalle, who has already shown himself to be an excellent test driver in the past.”