Bonds acquired and cancelled in context of 50 million euro program 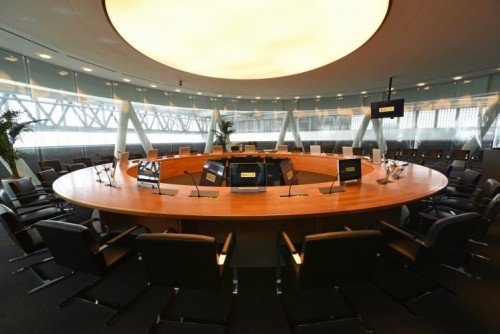 The bonds were bought by Goldman Sachs International, with a mandate from Pirelli, in the period from December 7 to December 14, 2018 at a price of about 96.714% per bond. These purchases followed, as already communicated to the market, those carried out in the period from 31 October to 15 November for 17.6 million euro and those of 16 November to 6 December for 26.4 million euro.

At the conclusion of the partial buy-back program, bonds therefore bought back and cancelled totaled 47 million euro in value at an average price of 96.110% and, consequently, the total nominal value of bonds in circulation as of the date of this announcement stands at 553 million euro.