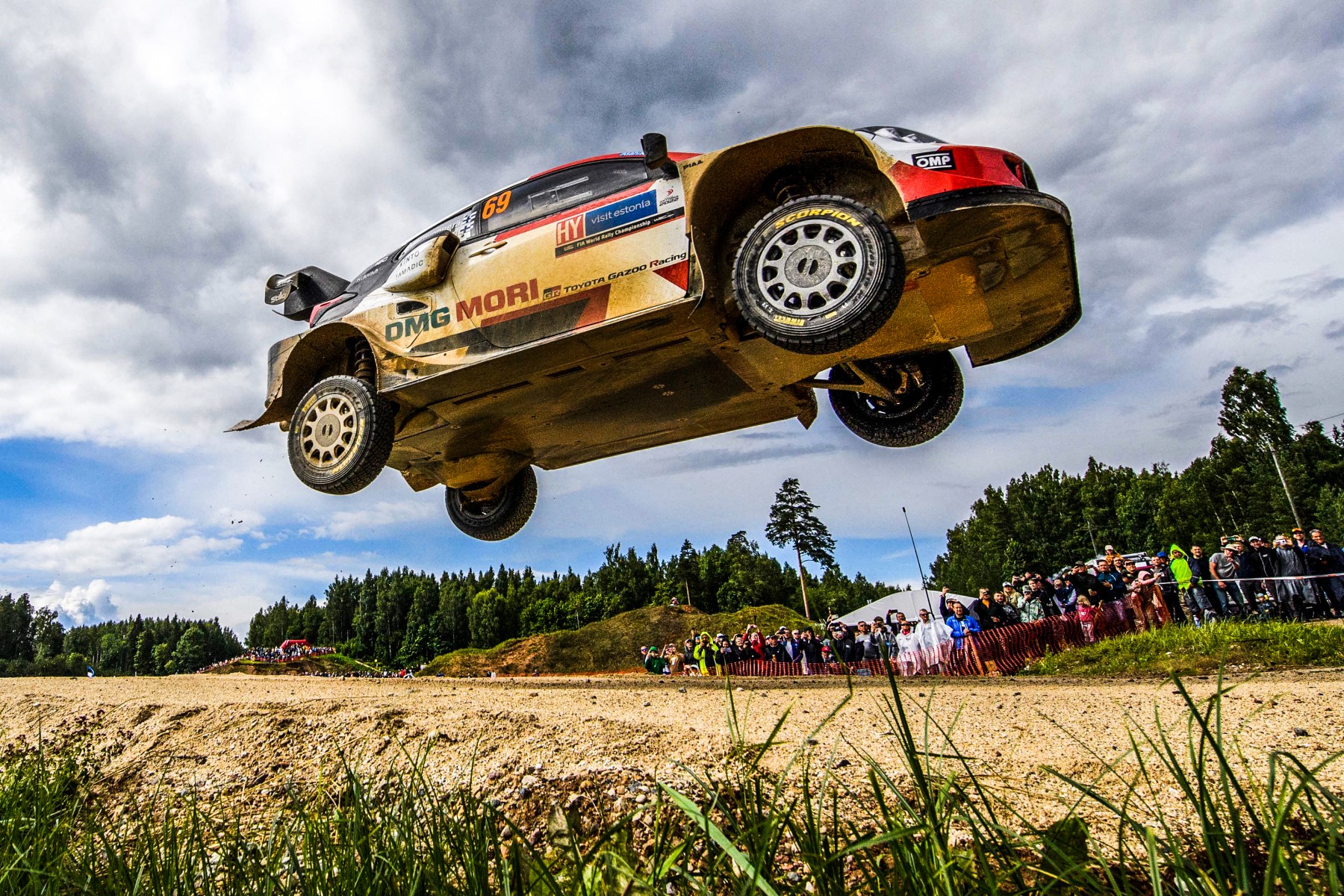 Five tyres per leg, all soft, no problems to report. This is how the second day of Rally Estonia, which saw Toyota driver Kalle Rovanperä dominating from the morning's special stages, can be summed up from a tyre point of view. The two legs, 95.02 kilometers long in total, were tackled by the WRC1 teams with a strategy that matched yesterday's and was also imitated by the Rally2 drivers, namely five Scorpion KX soft SA tyres, with a single spare, a sign of the confidence in the low consumption and reliability of these tyres, by now the only choice from the Sardinia race and well known to the contenders.

Saturday's special stages were marked by low temperatures and intermittent rain, which made the Estonian gravel roads even more slippery. Despite the poor grip, which was particularly low on the stages of Elva (SS 10 and 14) and Mäeküla (SS 11 and 15), the race was confirmed as one of the fastest in the Championship. Predictably, the stage with the highest average speed was Otepää (SS 12 and 16), which was conquered on both the first and second pass by Rovanperä at an average of 120.4 and 119.4 kilometers per hour, respectively.

"Once again today the soft tyres were the only possible choice for all the drivers, who managed them to the best of their ability, making the most of them in terms of performance," - commented Terenzio Testoni, Pirelli Rally Activity Manager -. "As was to be expected, the Otepää stage has so far been the most demanding of the entire race, especially on the second pass when the road surface was very disconnected and marked by deep ruts almost everywhere".

Tight challenge in Rally2: Andreas Mikkelsen on the Škoda Fabia Rally2 confirmed his lead again today but was closely followed by Teemu Suninen on the Hyundai i20 N Rally2, who took advantage of a mistake by the Norwegian on SS18 to move back to 10.6 seconds behind the leader.  In the FIA Junior WRC, another category for which Pirelli is sole tyre supplier, Finland's Sami Pajari in a Ford Fiesta Rally3 remains firmly in the lead for the time being, resisting attacks from Britain's Jon Armstrong, who today gradually reduced the gap he suffered in yesterday's special stages.

Pirelli's gravel rally tyre for the top category comes in two compounds, both of which have been updated for the 2022 season with reinforced structures and a design optimised for the extra weight and torque of the latest Rally1 cars. For Estonia, the soft KX SA is the main choice to provide optimal grip in slippery conditions, with the hard KX HA as an alternative to offer added durability for the most abrasive surfaces.