Pirelli Reviews Portimão from a tyre point of view

The Diablo Superbike tyres in the SC0, SC1 and SC2 compounds are ready to hit the track at the spectacular Portuguese circuit for the penultimate round of the 2012 World Superbike Championship 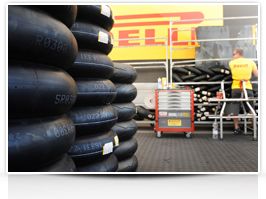 For the penultimate round of the World Superbike Championship which will be held over the weekend at the Autodromo Internacional do Algarve in Portugal, Pirelli will bring the complete range of SC0, SC1 and SC2 compounds of Diablo Superbike tyres in various solutions capable of guaranteeing grip and excellent performance, even with different asphalt temperatures. With just two rounds left in the season, the battle for championship title is still open and there are three contending riders from three different motorcycle manufacturers: Max Biaggi on his Aprilia, Marco Melandri on his BMW and Tom Sykes on his Kawasaki. The Pirelli solutions for Portimão As with every round, in order to tackle this track which is particularly demanding for tyres, Pirelli will provide the Superbike riders with multiple slick solutions to choose from in addition to the intermediate and wet tyres. For the front Pirelli will bring 2 SC1 solutions and 1 SC2. The N1159 will be present as the standard SC1, used in every round raced so far this season, as well as the P1280 as an alternative SC1 development solution, introduced for the first time at Donington and also used at Misano Adriatico, Aragòn, Brno, Silverstone and the Nürburgring because it is able to provide more grip at low temperatures. These will be accompanied by the P773, a mid-hard SC2 solution which has already been available to the riders throughout the year in all the races. 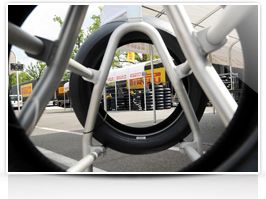 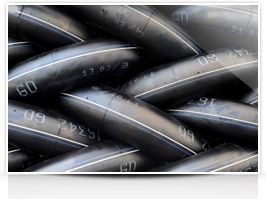 For the rear, on the other hand, Pirelli will be bringing 5 different tyres, 2 in SC0 compound, 2 in SC1 compound and 1 in SC2 compound. One of the two SC0 solutions is the R874 in an oversized 200 profile, already used at Brno and, in the centre reinforced SC2 compound version, also used at Phillip Island, Monza and Misano. The other is the R548, introduced at Misano and also used during the Brno round. In addition to the SC0 compound solutions, the 2012 standard SC1 solution will be there, that is, the P1060 which has already been available for every 2012 round except Monza and Moscow, as well as the development solution, the R302, which met the asphalt for the first time during the Imola tests and was then used at Donington, Miller, Aragòn, Brno, Silverstone, Moscow and the Nürburgring. The final alternative for the rear that the riders will be able to choose is the N1157 SC2 for ideal use in then event of very low temperatures. The race from a tyre point of view 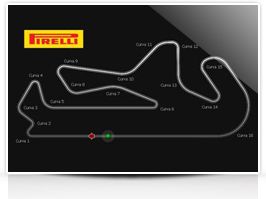 The part of the track that puts the tyres to the hardest test is the last turn which is 350 metres long and takes 6.5 seconds to navigate: due to the large turn radius (about 150 metres), the bike is in constant acceleration and goes from 150 to 250 kph at a lean angle of about 50°. This causes a significant increase in temperature on the side of the tyre affected by the lean, particularly for the rear tyre which must withstand the high heat while simultaneously ensuring strong lateral force and allowing the bike to accelerate. The riders who are able to come out of this turn and onto the straight stretch at the highest speed will be able to gain a significant advantage over their rivals. On the contrary, turns 5, 8, 11, 13 and 14 have a very tight radius (about 30 metres), which forces the rider to brake to an extremely low speed. Halfway through the turn the bike needs the rear tyre, which is very cold, to provide strong longitudinal acceleration up to 1G at a lean angle of 50°. The tyres are particularly cold, especially coming into the left handers (numbers 5 and 13). Once again, the riders who are able to accelerate a bit earlier than the others will have an important advantage. While the rear tyre must go from low to extremely high temperatures, the front one has other, just as important, tasks to complete. It must be able to come into the turns mentioned above quickly and precisely. At the end of the straight stretch over the finish line, in other words, the first turn with the 100 metre radius which allows the riders to hold speeds greater than 100 kph, the front tyre is particularly stressed because it has to travel about 80 metres at a lean and with the rider on the brakes.

Pirelli Reviews Portimão from a tyre point of view
Newsroom