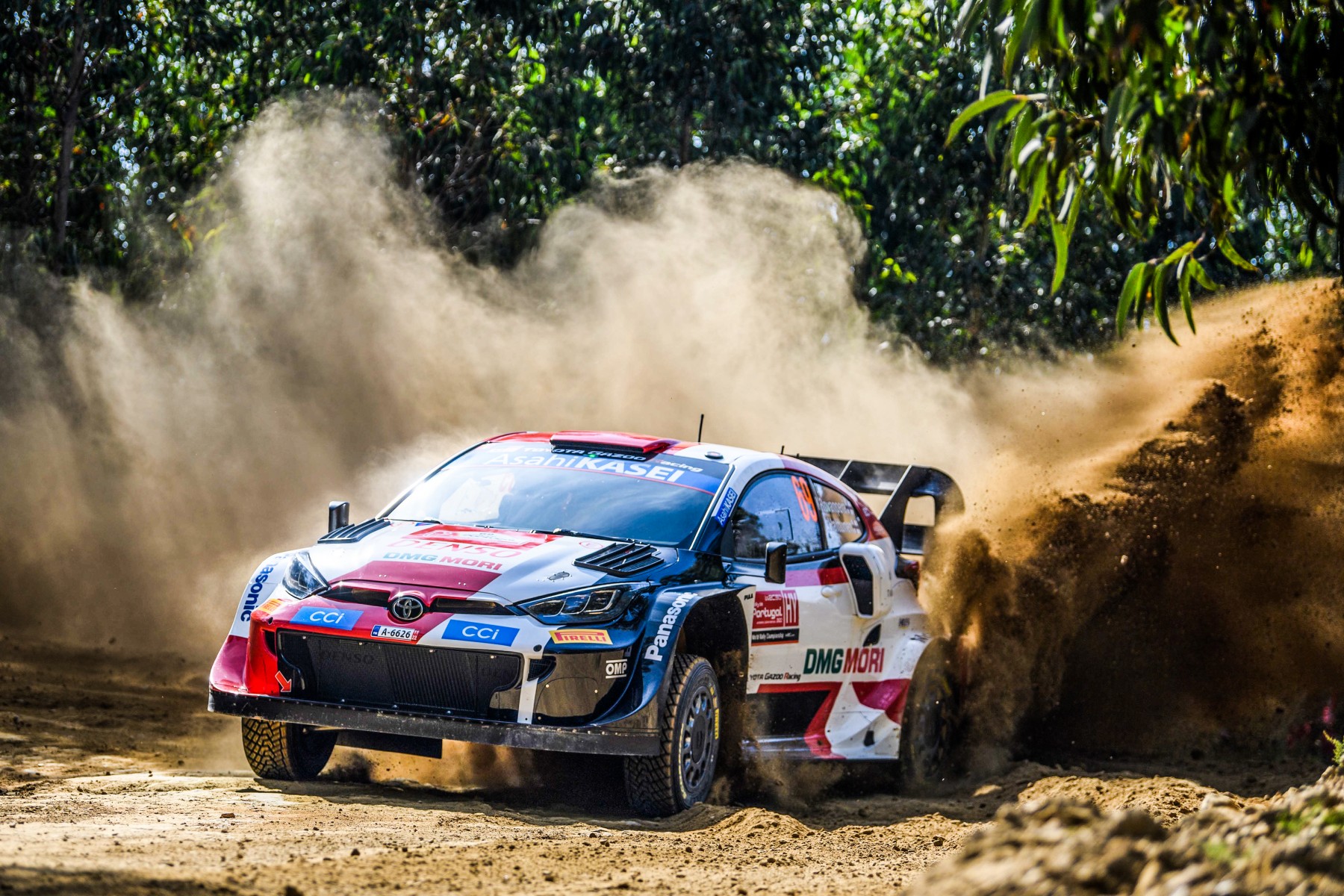 Another new challenge awaits the Scorpion on the next round in Sardinia, in higher temperatures on dry gravel.

Pirelli’s new Scorpion KX WRC tyres for the latest hybrid Rally1 cars, an evolution of the previous gravel product, had a positive debut on Rally Portugal. Both the hard and soft versions proved reliable in all conditions, on a rally where the first day in particular proved to be tougher than expected. On Friday afternoon, the rocky stages were practically destroyed after the first passage of around 100 cars: making what was already a tricky event almost impassable. Sandy and slippery surfaces with variable weather conditions, including rain, characterised the remaining two days.

On Saturday the challenge lay in the contrast between slippery stages, which needed the soft tyre, and long stages such as Amarante (repeated in the afternoon) that required the hard. This gave rise to a wide variety of strategies in which it sometimes paid to take a calculated risk: particularly for drivers who had chosen the hard Scorpion HA compound. On a rainy Sunday, the soft version of the Scorpion was the tyre to have, ensuring performance and reliability throughout all the stages.

Terenzio Testoni, Pirelli Rally Activity Manager, said: “We learn something new from every event and set of circumstances. What we take home from Portugal is confirmation that our new tyres can face the most extreme and unexpected conditions, such as those on Friday: the longest and most challenging day of the rally, where we saw numerous incidents – just as could be expected with these road conditions. This comes as no surprise, as it is all part of the sport. Now our new Scorpions face their next big test on abrasive gravel in Sardinia in just two weeks, where we can expect higher temperatures and more stable weather. ”