On one of the toughest events of the year, with rocks and rough gravel roads proving problematic for rivals in the top category on Rally Portugal, the Pirelli Scorpion tyres used on the Junior World Rally Championship – a proving ground for the champions of tomorrow – proved to be remarkably puncture-resistant, allowing the young drivers to maximise their experience in an intense battle for the lead.

Radstrom makes it two. Having won on the snow of his native Sweden at the start of the year, 22-year-old Dennis Radstrom made it two wins on the Junior World Rally Championship by claiming victory on round three as well. Radstrom had to fight hard for his win in the single-make Ford Fiesta R2 series, finishing ahead of Italy’s Enrico Oldrati – backed by the Italian motorsport federation and Pirelli – in second, while New Zealander David Holder was third. 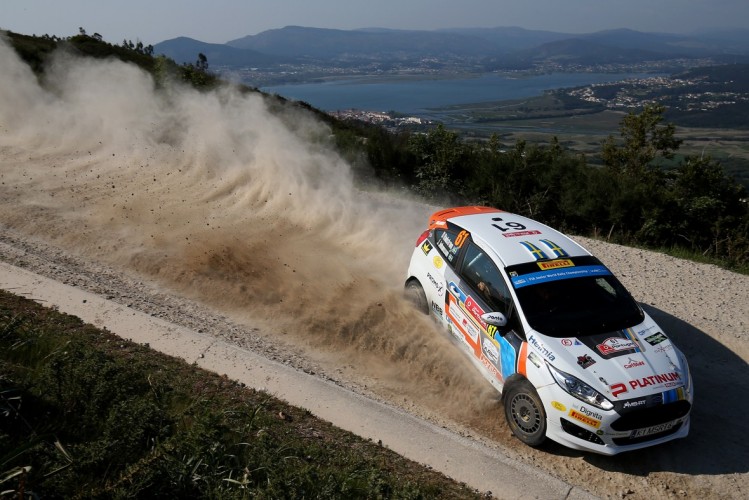 Scorpion K reigns supreme. The Scorpion K was the tyre that Pirelli brought to Portugal, where the stages were particularly rough after bad weather earlier this year meant that the surfaces were softer than usual, breaking up more easily. Despite the huge rocks that the crews had to negotiate, the Junior World Rally Championship competitors – running in the smallest cars, at the back of the field – generally managed to avoid the punctures sustained by the top cars on different tyres. David Holder, a podium finisher, commented: “The tyres are brilliant actually; I was amazed at some of the stuff we could drive over without a problem.”

Pirelli supports the next generation of stars. As well as supplying the Junior World Rally Championship, Pirelli also supplied some top R5 contenders as well as the Portuguese Peugeot 208 Trophy: another example of the Italian firm’s commitment to young drivers.

Terenzio Testoni, Pirelli rally activity manager. “Portugal was one of the toughest gravel tests that our tyres will face all year, due to the extraordinarily rough conditions that meant so many exposed rocks were brought out, causing big problems. Not for our Junior World Championship drivers though, who were able to rely on the strength of the Scorpion to negotiate the extremely challenging terrain with hardly any punctures despite impacts that were big enough to bend wheel rims on a number occasions.”