Italian tyre firm Pirelli, the sole supplier to Formula 1, will once again exclusively equip the FIA GT World Cup in Macau this year, from November 16-18. Pirelli has also secured the contract to exclusively supply the inaugural FIA GT Nations Cup, which will take place in Bahrain from November 30-December 1.

Pirelli has been the sole supplier to the FIA GT World Cup since it made its debut in 2015 at the Macau Guia circuit. This epic race brings together the most prominent GT champions from all over the world, with only gold and platinum drivers admitted, making it the most prestigious race for GT cars on the global calendar.

The FIA GT Nations Cup will run on the Sakhir Circuit in Bahrain: a well-known Grand Prix venue that offers year-round good weather in the desert. This new race promoted by SRO Motorsports Group, which will feature a maximum of one car per country, is open to silver and bronze drivers.

Similarly, Pirelli P Zero tyres are seen on the majority of prestige and premium road cars, having been chosen thanks to their winning combination of technology, safety and style.

Pirelli’s head of car racing Mario Isola commented: “Pirelli’s exciting agreement with these two prestigious FIA GT events at the end of the year underlines our commitment to GT racing – one of the fastest-growing categories in international motorsport – at the highest level. We draw upon the knowledge we have gained not only in Formula 1, but also from all the other GT championships over the world that we regularly equip: an essential and dynamic part of our road car development programme.” 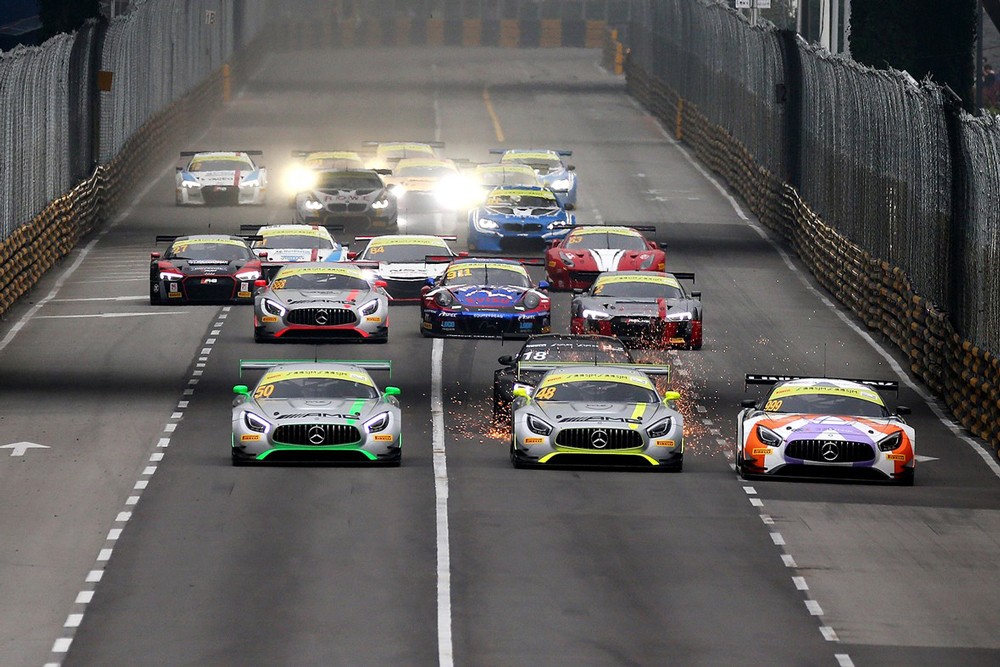