Success of Cairoli (MX1 and Elite), Kullas (MX2) and Walker (125) in Italy and Jean Claude Mousse, Milko Potisek and Adrien Van Beveren at the French competition 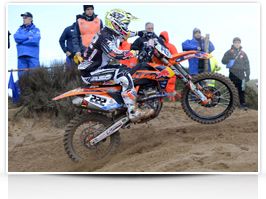 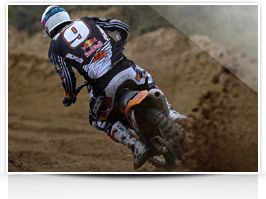 Exciting weekend for Pirelli Scorpion MX tyres, which literally dominated on the Enduropale du Touquet French sand, where they monopolized the podium with Jean Claude Mousse, Milko Potisek and Adrien Van Beveren obtaining the tenth consecutive victory, as well as on the Sardinian sand that hosted the first round of the Internazionali d’Italia championship. 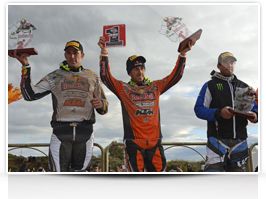 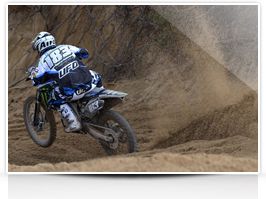 Protagonist of the Italian event attended by more than 10,000 spectators was the six-time World Champion Antonio Cairoli, who won in his seasonal debut with disconcerting superiority first the MX1 moto and then also the Elite class heat against the best riders in 250 and 450 classes. 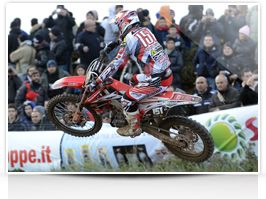 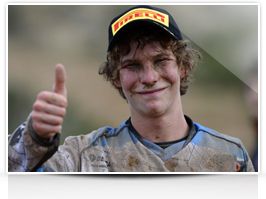 In the main class beside the Sicilian rider, five other pilots amongst the first seven cut the finish line with front Pirelli Scorpion MidSoft 32F and rear Soft 410. With them the first two classified MX2 riders Harry Kullas and Christophe Charlier, first four riders of the Elite class, and the 15 year old Canadian winner of the 125 Kade Walker, as well. Cairoli left behind in both motos his team-mate Ken De Dycker, which in the first preceded Russian Evgeny Bobryshev and David Philippaerts in his first race riding a Honda, while in second heat he left behind Yamaha factory riders Steven Frossard and Joel Roelants. Second race will be held on February 10th on the Roman Malagrotta track.
Newsroom