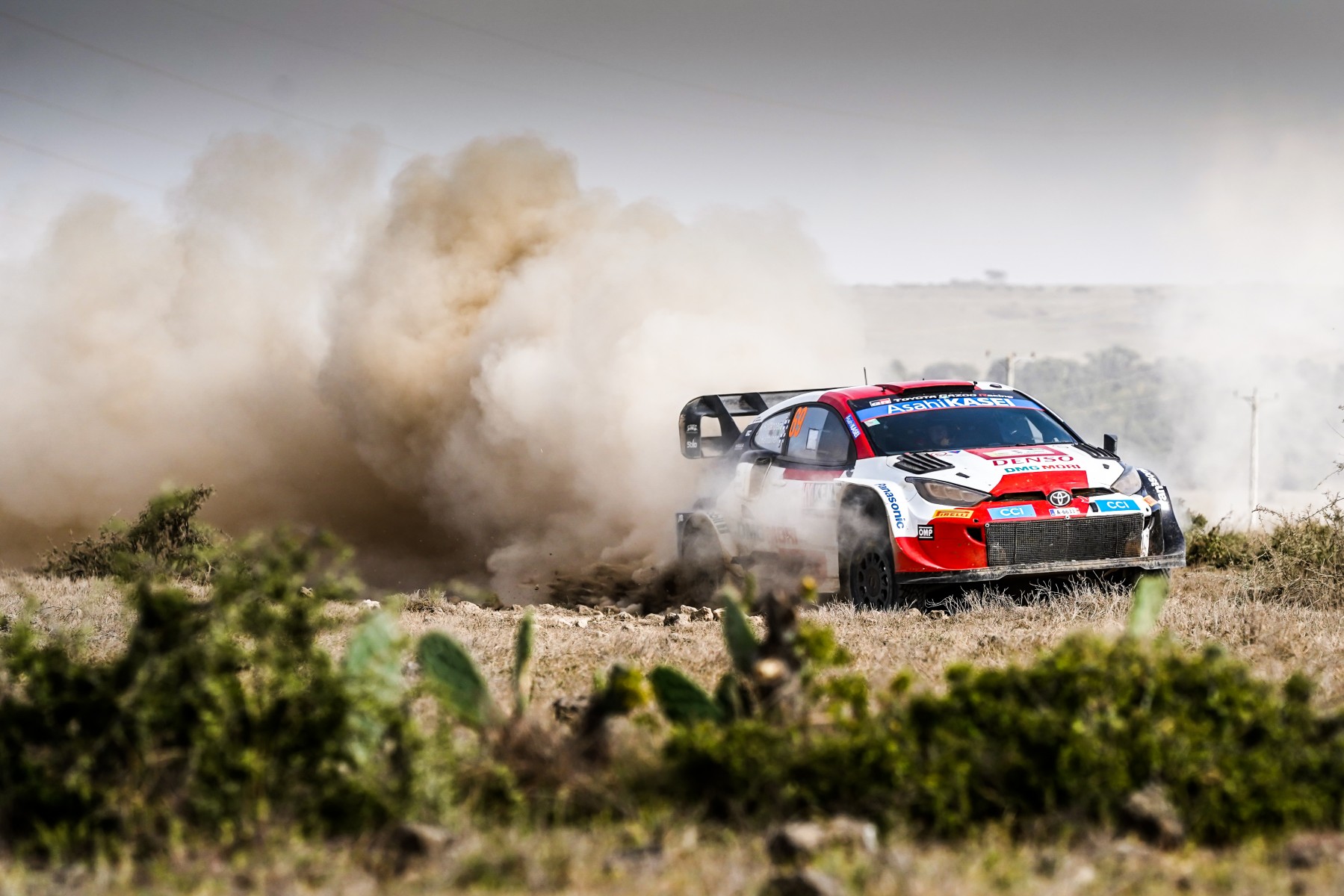 Toyota driver Kalle Rovanpera consolidated his advantage over his rivals on the second day of the Safari Rally Kenya, which proved to be even more difficult than the first day with challenging conditions for cars and drivers and a combination of slippery and rough surfaces, including rain in the afternoon.

These conditions put a strain on mechanical parts and on the wheel rims which often came to service with splits or holes, but the tyre choices of the drivers were consistent: the Scorpion KX SA soft compound, which ensured the right compromise between performance and durability thanks to the structure’s robustness which is balanced in a way not to put too much pressure on the cars’ suspension.

Terenzio Testoni, Pirelli Rally Activity Manager commented: "I agree with the drivers’ sentiments that this year's conditions have been much worse than last year's, even if they are not exactly like those of historic Safaris, which were harder but faced with cars and tyres that were developed specifically for the demands of this event. In this challenging context and on the most demanding day of the entire rally, the evolution of the soft tyres, with their optimised structure and design, have confirmed their qualities, proving solid and reliable. The number of incidents related to tyres, practically all related to sidewall cuts caused by sharp stones, is lower than last year when they were already within the normal limits of a world championship event. Again today we saw the teams choosing the correct tyre pressures, which were higher than usual."