TERENZIO TESTONI: “THE TYRE STRATEGY ALIGNS WITH THE DAY'S EXPECTATIONS. EXCELLENT RELIABILITY PROVEN FOR BOTH THE HARD AND SOFT SCORPIONS." 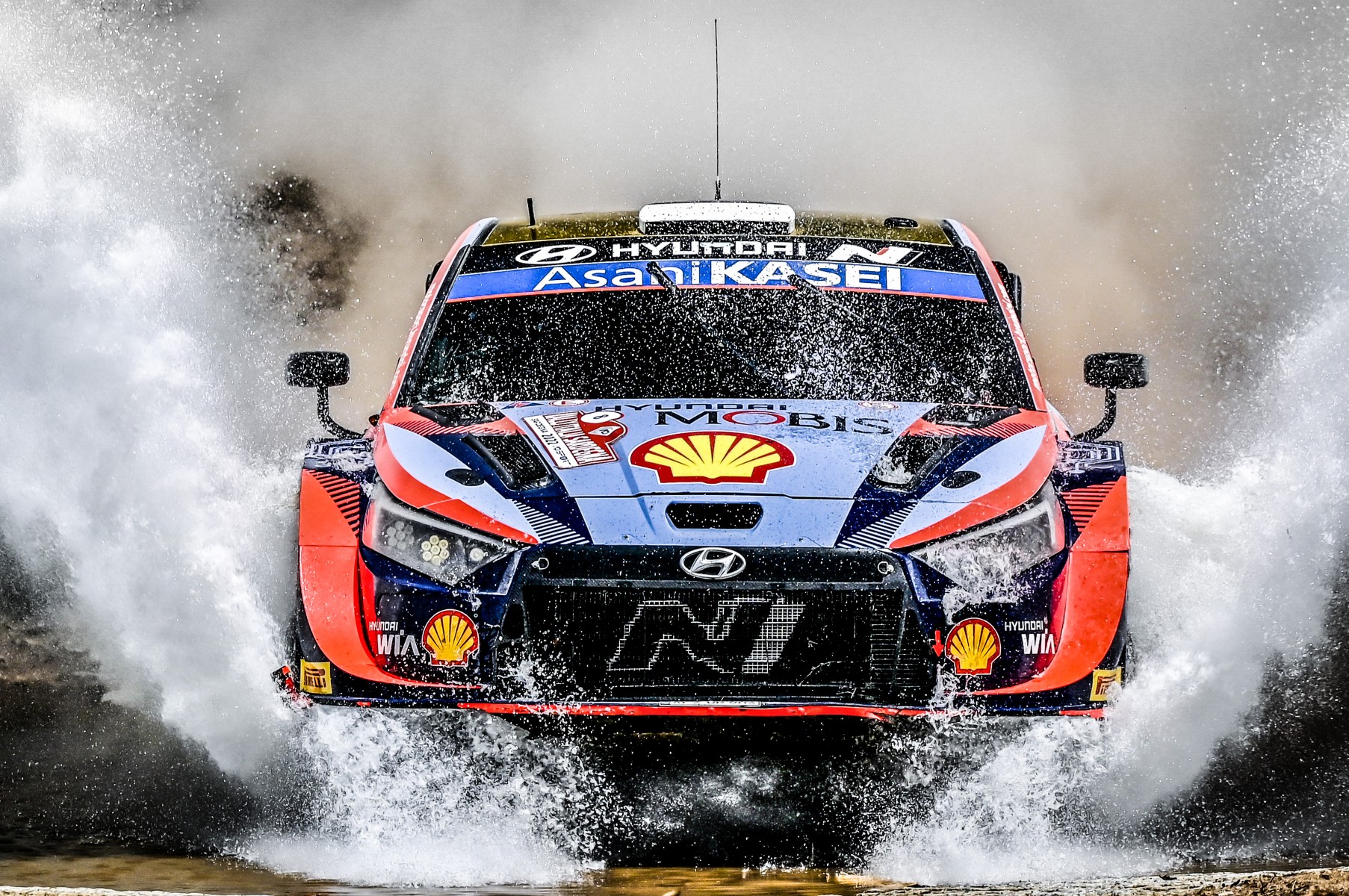 The second day of Rally Italia Sardegna, which ends with Ott Tanak leading for Hyundai, featured a uniform tyre strategy for all the teams who tackled the morning and afternoon stages with practically identical choices, with very few exceptions.

In the morning, all the drivers chose to go out with six tyres split halfway between prime and option, with the exception of Thierry Neuville and Kalle Rovanpera, who had only one spare: soft for the Belgian, hard for the Finn.  The afternoon was dominated by the first choice, namely the hard Scorpions – with the sole exception of Evans, who took two soft Scorpions –even if the first few passes proved to be very slippery.

The mix selected in the morning rewarded Tanak, who, after the incident of Esapekka Lappi who had been leading until then, took first place.

Terenzio Testoni, Pirelli's Rally Activity Manager commented: "The choices made by the drivers were not surprising and were in keeping with what the day’s stages offered: more slippery in the morning while in the afternoon, in the highest temperatures, the surfaces were cleaner, especially in the second pass on the stages. Furthermore, the teams wanted to keep as many options as possible for the final day. In today's stages, the 2022 evolution of the Scorpion range confirmed the reliability already shown yesterday and previously in Portugal, both in soft and hard versions ".

Pirelli’s gravel rally tyre for the top category comes in two compounds, both of which have been updated for the 2022 season with reinforced structures and a design optimised for the extra weight and torque of the latest Rally1 cars.  For Sardinia, the hard HA is the leadingchoice offering durability for the most abrasive surfaces, with the soft SA as an alternative providing optimal grip in cooler or damp conditions.

TERENZIO TESTONI: “THE TYRE STRATEGY ALIGNS WITH THE DAY'S EXPECTATIONS. EXCELLENT RELIABILITY PROVEN FOR BOTH THE HARD AND SOFT SCORPIONS."
Newsroom