TERENZIO TESTONI: “THE VERSATILITY OF THE SOFT GRAVEL TYRES CONFIRMED ON THE FIRST DAY OF RALLY ESTONIA” 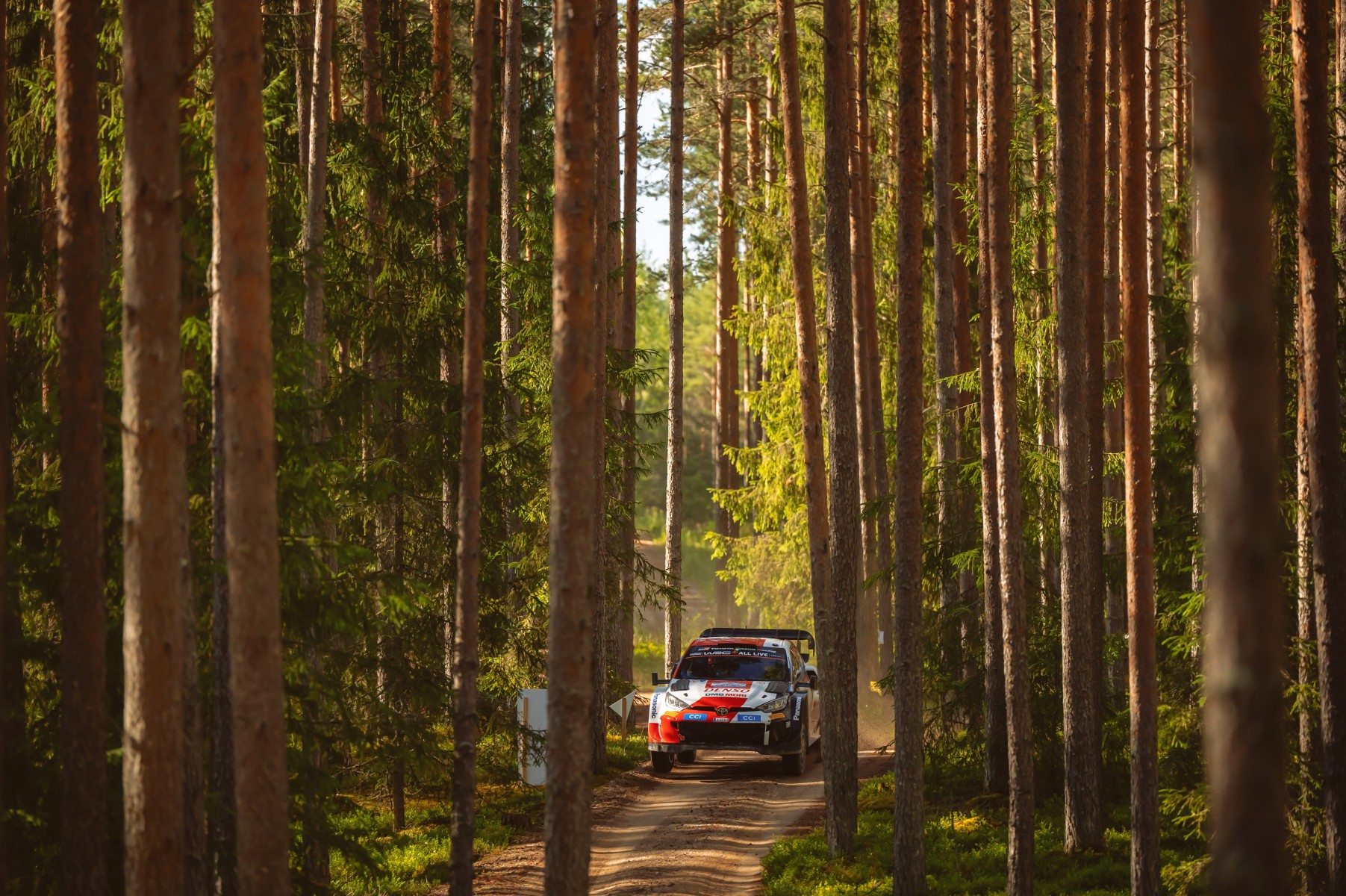 The opening day of the Rally Estonia, with Kalle Rovanpera leading for Toyota, was characterised by very slippery surfaces, which became even more tricky during the afternoon with intermittent heavy rain on stages SS6 and SS7. All the WRC1 teams faced the difficulties of the opening day – the longest of the rally at 139.18 kilometres – with the same tyre strategy: five soft Scorpion KX soft SA tyres over both loops.

Because of the reduced grip in the afternoon, the second passes over the stages – in any case more demanding – were slightly slower than they were in the morning, particularly when it came to the 21.45-kilometre Raanitsa stage (SS4 and SS8): the second-longest stage that was among the fastest of the entire rally, characterised in the afternoon by standing water. This stage, with loose gravel and low grip, was won by Toyota driver Elfyn Evans on the opening loop at an average speed of 124.9kph, while Rovanpera won the second run through Raanitsa at an average speed of 123.7kph.

The 24.35-kilometre Peipisääre stage (SS2 and SS6) was one of the most critical of the entire rally, featuring crests and jumps, as well as narrow roads, with Evans emerging as the winner on both occasions.

Terenzio Testoni, Pirelli’s Rally Activity Manager, said: “The rain has made this a really interesting rally with a variety of road surfaces and conditions that exceeded expectations. The Scorpion soft tyres proved to be an extremely versatile solution with plenty of performance, which meant that it was the only possible choice for the drivers in today’s conditions. Tomorrow should be a little less intense, in theory at least, even though the last stage will be a massive challenge. The final run through Otepää is SS16: perhaps the most demanding stage of the entire rally with high speeds and plenty of crests and jumps, leading to quite severe tyre wear, given the high level of grip.”

Pirelli’s gravel rally tyre for the top category comes in two compounds, both of which have been updated for the 2022 season with reinforced structures and a design optimised for the extra weight and torque of the latest Rally1 cars. For Estonia, the soft KX SA is the main choice to provide optimal grip in slippery conditions, with the hard KX HA as an alternative to offer added durability for the most abrasive surfaces.

The Scorpion K6B also showed excellent performance today: an evolution of the K6 gravel tyres for Rally2 cars, as well as the Scorpion K6 for the Junior WRC. Both categories had a single leader all day: respectively Andreas Mikkelsen in the Skoda Fabia Rally2 and Sami Pajari in a Ford Fiesta Rally3.

TERENZIO TESTONI: “THE VERSATILITY OF THE SOFT GRAVEL TYRES CONFIRMED ON THE FIRST DAY OF RALLY ESTONIA”
Newsroom