TERENZIO TESTONI: “TOUGH CONDITIONS AS EXPECTED, WITH A SOLID PERFORMANCE FROM THE SCORPIONS” 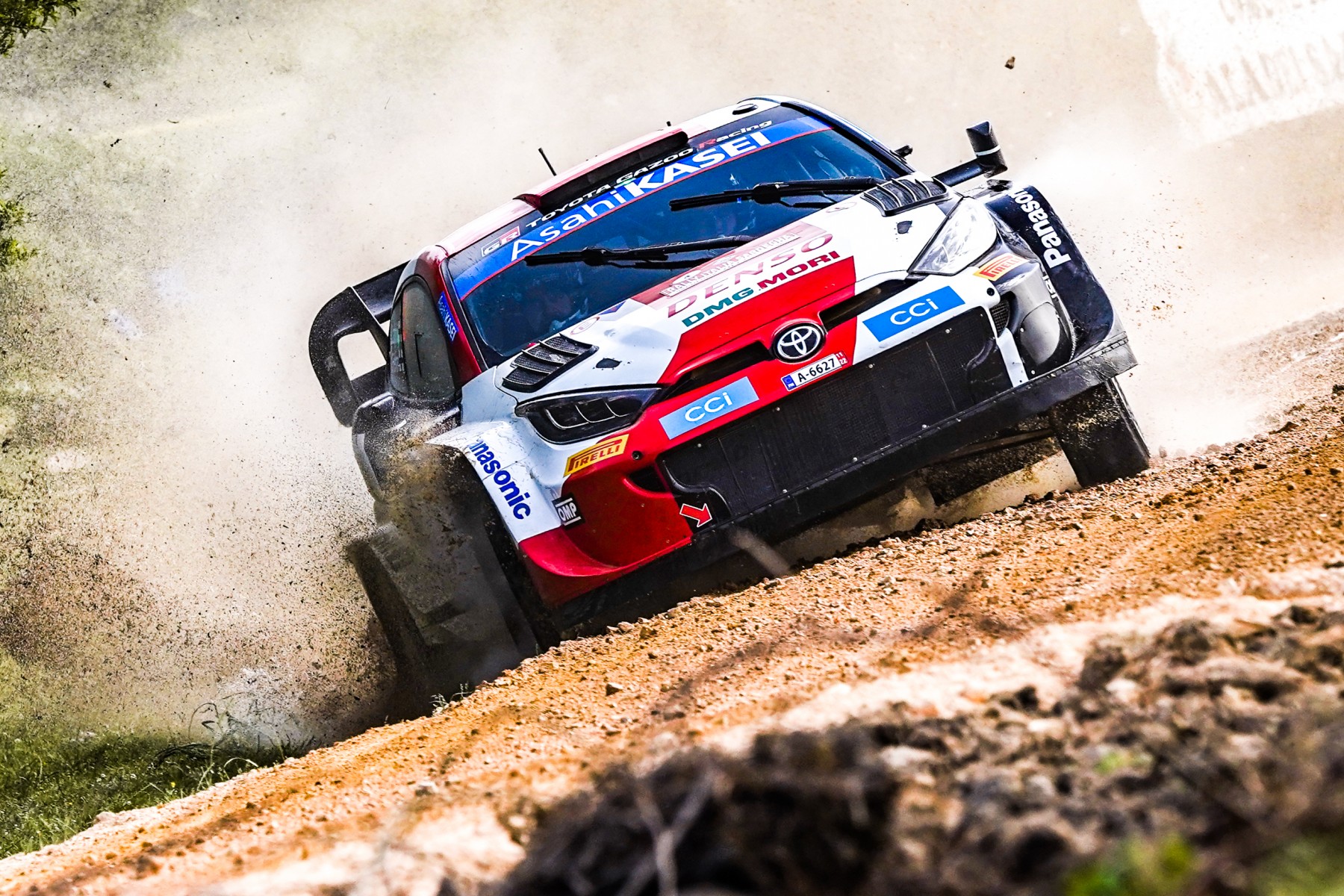 The first day of the Rally Italia Sardegna, led by Toyota’s Esapekka Lappi, ended with no big surprises from a technical point of view: high temperatures and tough gravel stages that provided a stern test for all the hard and soft compounds. All the drivers chose to take a full complement of six tyres in the morning, selecting a mixture of both hard and soft Scorpion tyres to tackle the morning’s slippery stages, characterised also by sharp rocks during the second pass in particular. On the challenging roads of the afternoon, especially on the Osilo-Tergu stage (cancelled for the second run) all the teams chose the hard version of the Scorpion.

Hyundai’s Dani Sordo set the highest average speed of the day: an average of 100kph over the longest stage of the day at 24.70 kilometres: SS5 Monti di Ala -Budduso 2.

Pirelli’s Rally Activity Manager Terenzio Testoni commented: “Today has been extremely demanding, just as we expected in Sardinia, but without anything that falls outside of the usual parameters here. As anticipated, the second passage in particular was run over roads that were extremely broken up, but again in line with expectations at this level. The performance of the Scorpion tyres were also exactly in line with what we were expecting, delivering good grip even on the most sandy surfaces as well as reliability over rocky roads: even though conditions on the stages today were often mixed.”

Pirelli’s gravel rally tyre for the top category comes in two compounds, both of which have been updated for the 2022 season with reinforced structures and a design optimised for the extra weight and torque of the latest Rally1 cars. For Sardinia, the hard HA is the main choice offering durability for the most abrasive surfaces, with the soft SA as an alternative providing optimal grip in cooler or damp conditions.

TERENZIO TESTONI: “TOUGH CONDITIONS AS EXPECTED, WITH A SOLID PERFORMANCE FROM THE SCORPIONS”
Newsroom