TERENZIO TESTONI: "TYRE STRATEGY AND PERFORMANCE AS EXPECTED THE SCORPION SOFT WAS THE RIGHT CHOICE" 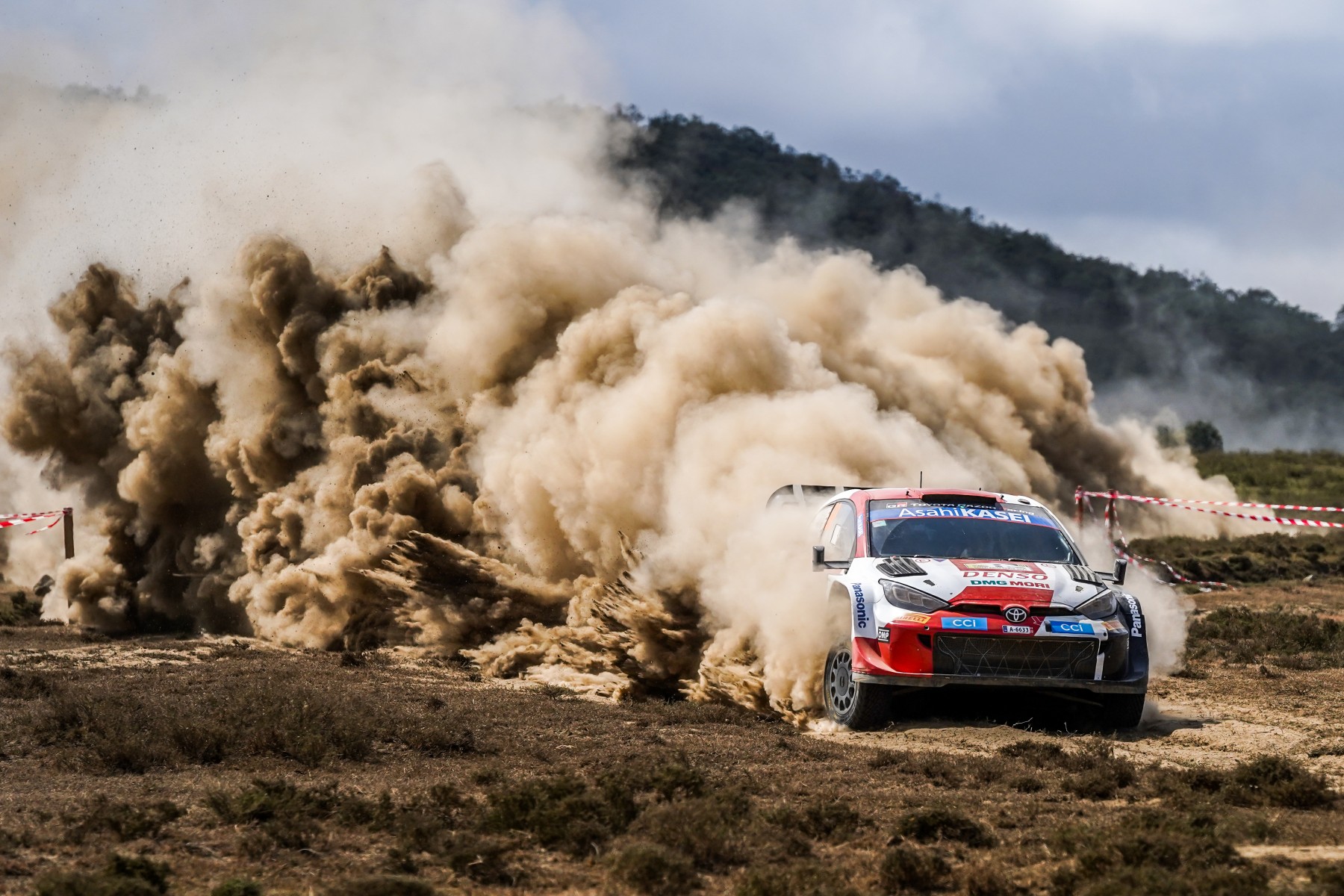 The first day of the Safari Rally Kenya, which ended with Kalle Rovanpera in the lead for Toyota, was characterised as expected by dusty and dry surfaces, with large stretches of fesh-fesh (very fine dust), which all the WRC1 teams faced with the same choices in terms of tyre strategy: Six Scorpion KX soft SA in both sections of the day.

While the choice appeared obvious in the first stages of the morning with a very slippery surface, it was a little less so in the afternoon with cleaner surfaces that would be strewn with stones in places, even if the fesh-fesh was not inconsiderable. As confirmed by several mechanical incidents, the drivers' biggest challenge was to get the car back to service without major damage.

The driver with the highest average speed of the day was Kalle Rovanpera in SS4 Kedong 1, won at an average of 107 km/h.

Terenzio Testoni, Pirelli Rally Activity Manager, commented: "After having thoroughly tested the hard compound in the two previous events, this was the turn of the soft and the performance has been more than satisfactory. The drivers showed great confidence in its robustness and knew how to manage it to the fullest. We observed that all the teams increased the tyre pressures compared to the usual, a wise decision which gave greater resistance without taking away practically anything in terms of performance. After all, this is a rally of endurance and not a sprint like the other events in the World Rally Championship and must be approached with this spirit."

Pirelli's gravel rally tyre for the top category comes in two compounds, both of which have been updated for the 2022 season with reinforced structures and a design optimised for the extra weight and torque of the latest Rally1 cars. For Kenya, the soft KX SA is the main choice to provide optimal grip in slippery conditions, with the hard KX HA as an alternative to offer added durability for the most abrasive surfaces. Excellent also the test of the soft K6B, evolution of the K6 from dirt for the Rally2 cars, which

TERENZIO TESTONI: "TYRE STRATEGY AND PERFORMANCE AS EXPECTED THE SCORPION SOFT WAS THE RIGHT CHOICE"
Newsroom