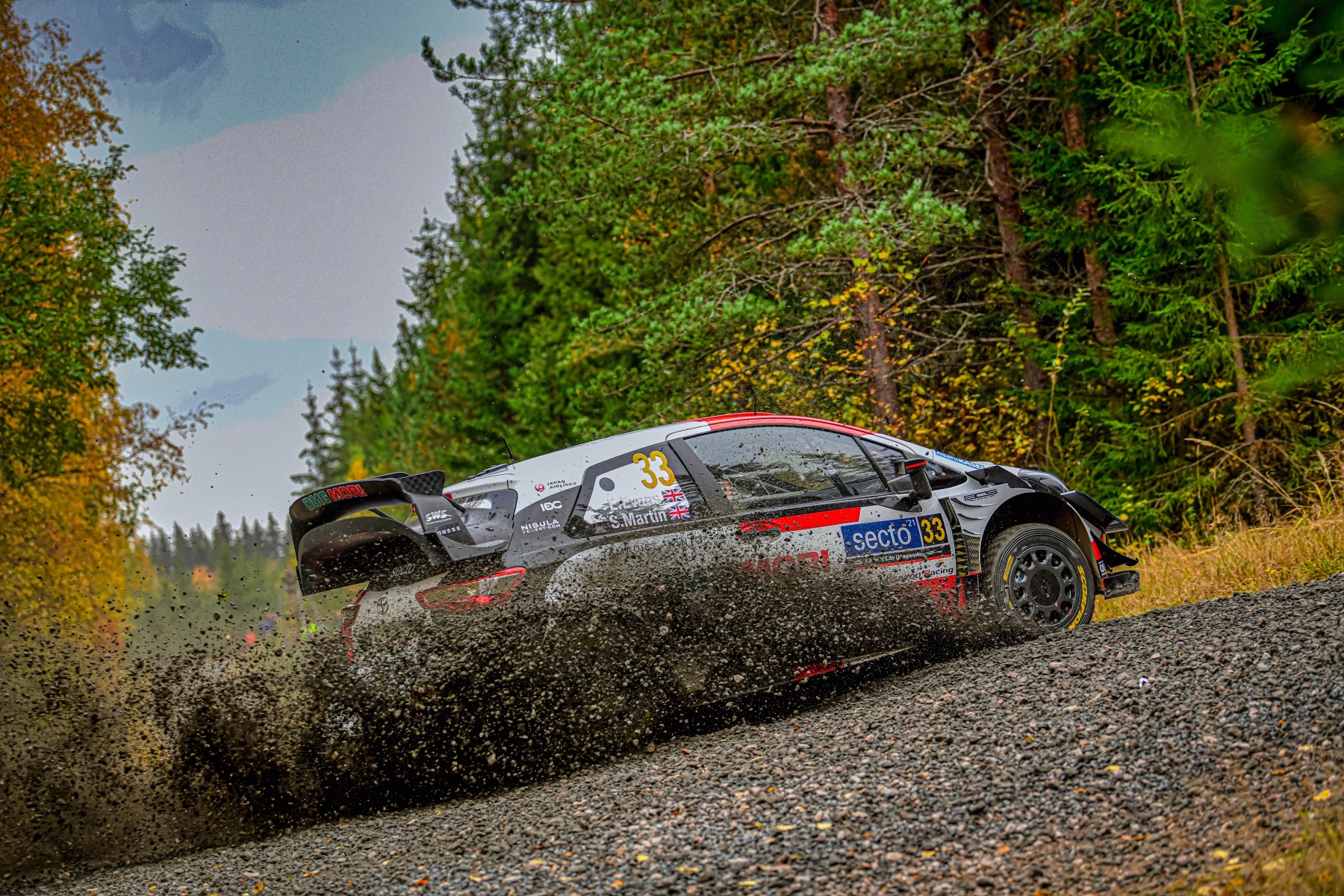 Milan, October 2, 2021 – The soft compound Scorpion KX, Pirelli’s family of gravel tyres developed exclusively for the top WRC1 category, were once again the favoured choice for the demanding day two stages on Rally Finland, run around the town of Jamsa. Just as was the case yesterday, all the teams chose the soft compound, given the consistently cool conditions that were nonetheless drier than yesterday, with ambient temperatures peaking at 11 degrees centigrade. Speeds remained high over Saturday’s nine stages, with Hyundai driver Ott Tanak setting the pace once more thanks to an average speed of 131.6kph on SS12 (Paijala). This was faster than Toyota’s Elfyn Evans – the current overall leader – and Tanak’s Hyundai team mate Craig Breen. Up to now, the average speed of the rally as a whole has been 123kph, which makes it one of the fastest events in WRC history. Ground temperatures were between seven and 10 degrees centigrade, while maximum tyre temperature was 125 degrees centigrade (as opposed to 105 degrees yesterday).

Terenzio Testoni, rally activity manager: “So far, this rally has been run like a single-tyre event – in the sense that just one option has been used by all the teams in WRC1 and WRC2. Other than that, there have been no big surprises today. Given the road conditions that were drier than yesterday, leading to higher tyre temperatures and more grip for the drivers, the hard compound version of the Scorpion isn't as suitable. The soft compound has delivered the best compromise between grip and stability, showing strong resistance to the stress caused by all the jumps, as well as being comfortable in these conditions: something greatly appreciated by the drivers. It’s interesting to note that, with tyre strategy taken out of the equation, the gaps between the drivers have been fairly consistent up to halfway through the event. Let’s see what happens tomorrow, when the drivers may have to use tyres with more wear.”