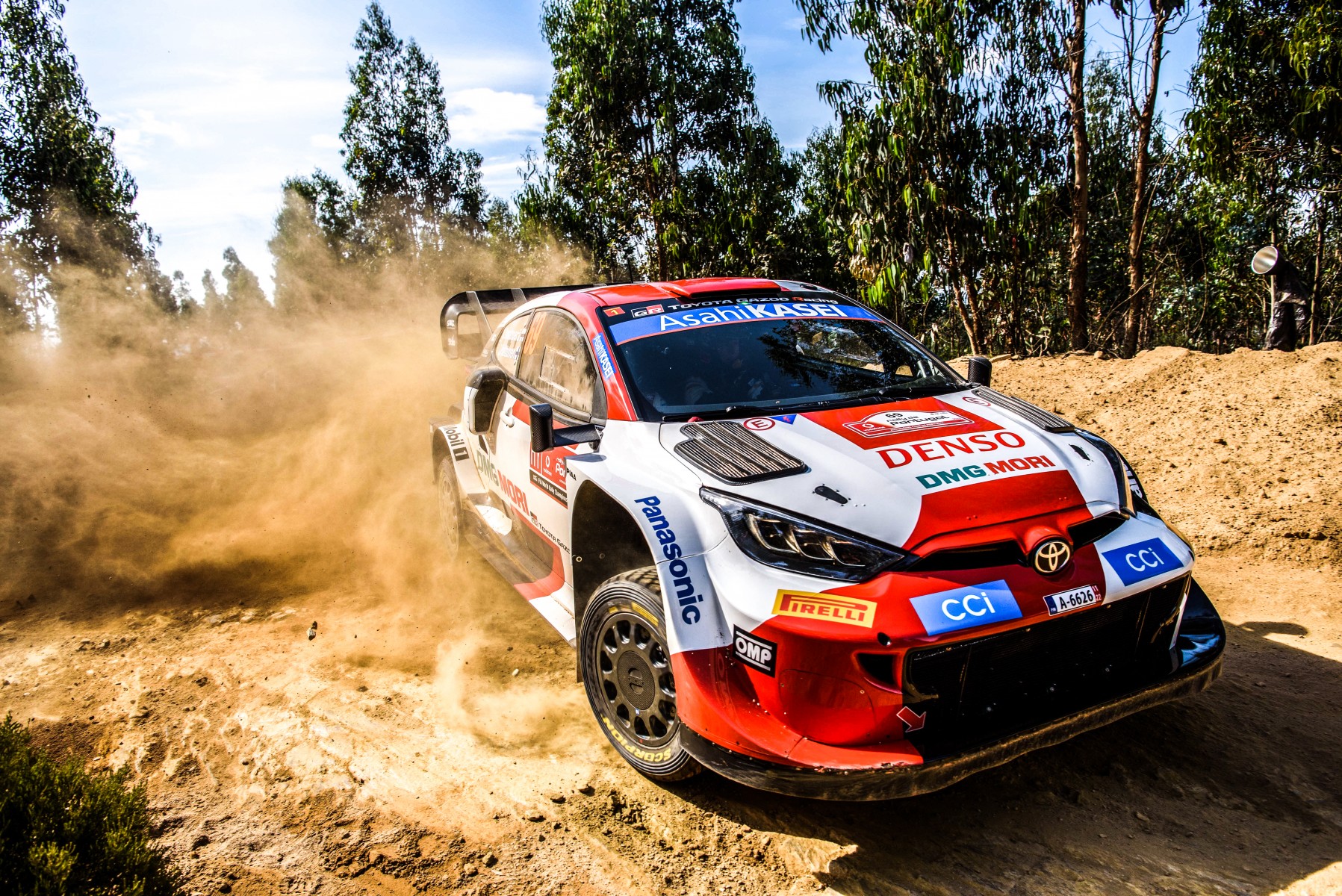 The second day of the Rally of Portugal was characterised by a varied tyre strategy among the drivers across both the morning and afternoon stages. During the morning, the first two sandy and very slippery stages (even though they were dry, as opposed to the longest stage of the rally, the 37.2 kilometres of Amarante), led some to favour the Scorpion Hard HA and others the Scorpion Soft SA option - with differing results. The choices made in the afternoon were much more decisive: those who focussed on the hard, despite the forecast of rain, found themselves at an advantage. Everyone made the choice to bring two spare tyres.

The day was dominated by the two Toyota drivers, Elfyn Evans and Kalle Rovanpera, who alternated the stage wins up until the penultimate test of the day, the repeat of Amarante: a battle in heavy rain that saw Thierry Neuville comfortably fastest, followed by the Finn who moved past his teammate to the top of the overall standings. Rovanpera was also the driver with the highest average speed of the day: 98.3 km/h in SS11, Cabeceiras de Basto 1 (22.03 km).

After 16 stages, the top of the standings is firmly in the hands of the Toyota trio consisting of Rovanpera, Evans and the Japanese driver Takamoto Katsuta.

Terenzio Testoni, Pirelli Rally Activity Manager: "After Friday which was unusually rough for Portugal, we are beginning to get a more complete picture of the quality of our latest Scorpion tyres, which are demonstrating their reliability in the most diverse conditions as confirmed by the technical feedback from the teams. The forecast for rain greatly influenced the rally in the afternoon: those who had bet on some wet stages in the second part of the day focussed on the softs, ending up for part of the rally with tyres not suitable for dry and abrasive surfaces, characterised by a high level of wear. Those who focussed on the hards eventually found themselves at an advantage, as shown by Kalle.”