Pirelli has literally dominated the MX1 Grand Prix of Sweden by filling the first six places of the final classification and earning victory with Antonio Cairoli ahead of Suzuki riders Clement Desalle and Steve Ramon. The Scorpion MX also shone in MX2 with Jeffrey Herlings’ second position and the third place of Gautier Paulin, while Frenchman Jordi Tixier succeeded in the 125cc European two-stroke series for his fourth shut-out in the five rounds contested so far. MX1 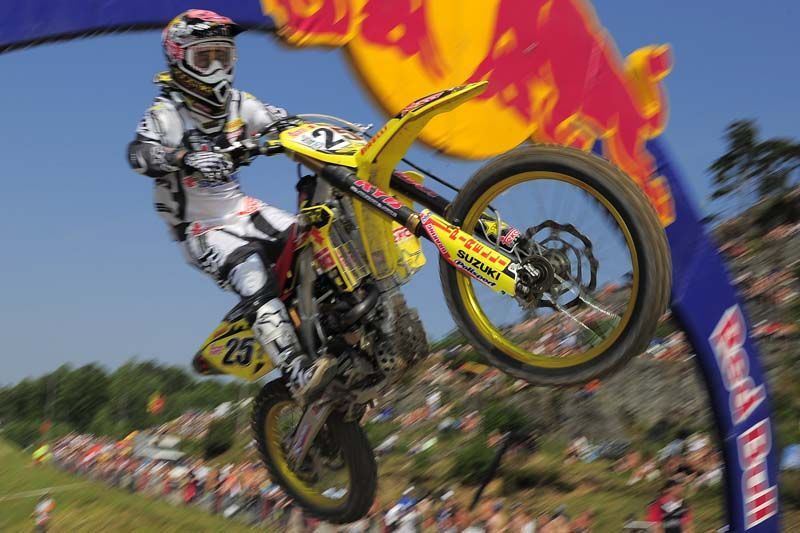 For the three previous races Antonio Cairoli had played a careful strategy of protecting his position as world championship leader but in Sweden the works KTM rider decided to try a different mindset and duly swept both motos for his second double this season. After having elected to equip his factory 350-SXF with Scorpion MidSoft 32, and using a 120/90 on the rear for the first time, the rapid Sicilian led from start to finish in the first moto. He held a hefty advantage over other Pirelli riders Desalle, Philippaerts, Ramon, Bobryschev and Nagl finishing in that order respectively all using Scorpion MidSoft 32 front and rear. In the second race Cairoli hunted down and overtook leader Desalle, who had no reply to the world champion’s pace around Uddevalla. The Belgian had to be content with second place on the podium ahead of team-mate Ramon with Bobryshev, Philippaerts and Nagl following in the GP ranking. 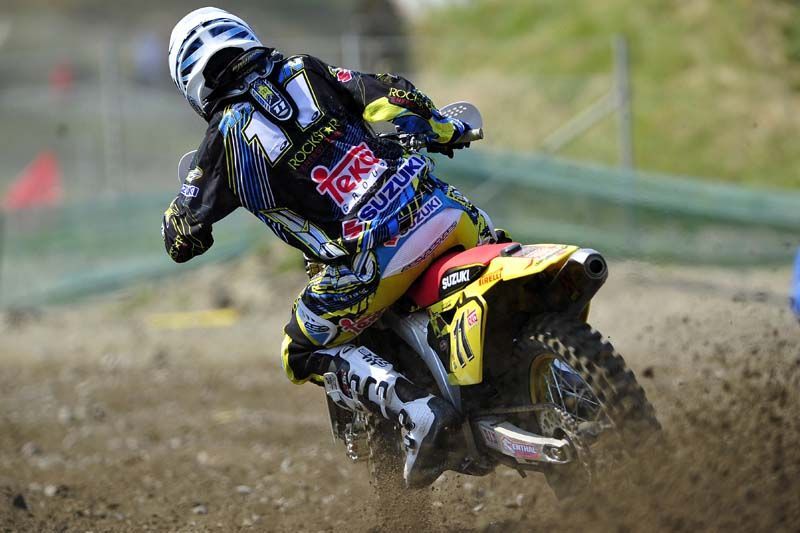