The Grand Prix of Italy further served to highlight the dominance of the Pirelli Scorpion MX tyre after winning the MX1 World Championship at the Grand Prix of Brazil, the MX2 title and the Veteran’s World Cup two weeks later at Lierop for the Grand Prix of Benelux and then finally the fourth crown with the Women’s World Championship thanks to the efforts of German Stephanie Laier in Italy. Victory in the premier class on the day belonged to Clement Desalle, who also confirmed the runner-up position in the MX1 series. WEATHER Sunny TEMPERATURE 25° HUMIDITY 63% TERRAIN Dirt MX1 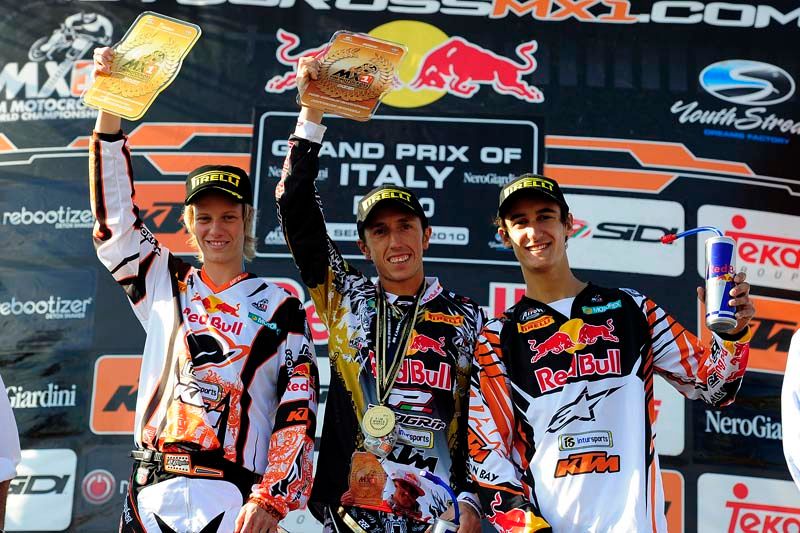 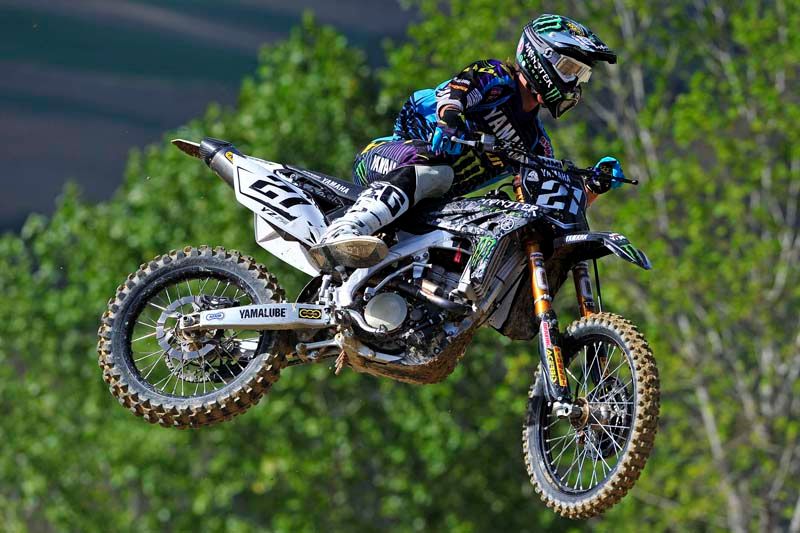