All of the four classes disputed at the GP of France were owned by Pirelli who monopolised the top step of the podium at the seventh round of fifteen in the FIM Motocross World Championship. David Philippaerts conquered the MX1 class while MX2 was the reaping ground once more for Marvin Musquin, the Scorpion MX MidSoft 32 was used by the main protagonist and victor of the EMX 125 series with Frenchman Jordi Tixier and the Women’s World Championship was won again by German Stephanie Laier. MX1 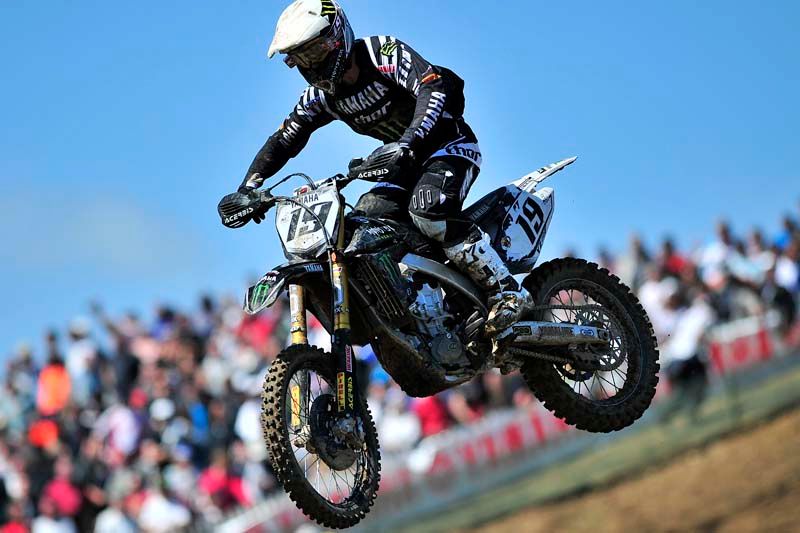 The hard-pack French track was rendered extremely difficult on this occasion as early morning race-day thunderstorms and rainfall created a soft and very rutted terrain at St Jean. The Scorpion MidSoft 32 excelled in these conditions with its virtues of traction, adaptability and reliability. First place overall went to works Yamaha rider David Philippaerts, who filled his score-card with third and first positions in the two motos, ahead of Antonio Cairoli who could not repeat his first moto success because of a bad start in the second race. Thanks to his podium finish, the sixth of the season, the Sicilian was able to stretch his advantage in the championship standings to 68 points over factory Suzuki representative Clement Desalle. The Belgian, riding with Scorpion MidSoft 32 front and rear took third place at the Grand Prix and has moved up to second in the series. Right behind him in the GP classification was team-mate Steve Ramon. It was an unlucky meeting for Max Nagl, who now looks unable to fight for the 2010 crown after falling during Qualification and fracturing his left collarbone. Overall Classification Championship Standings MX2 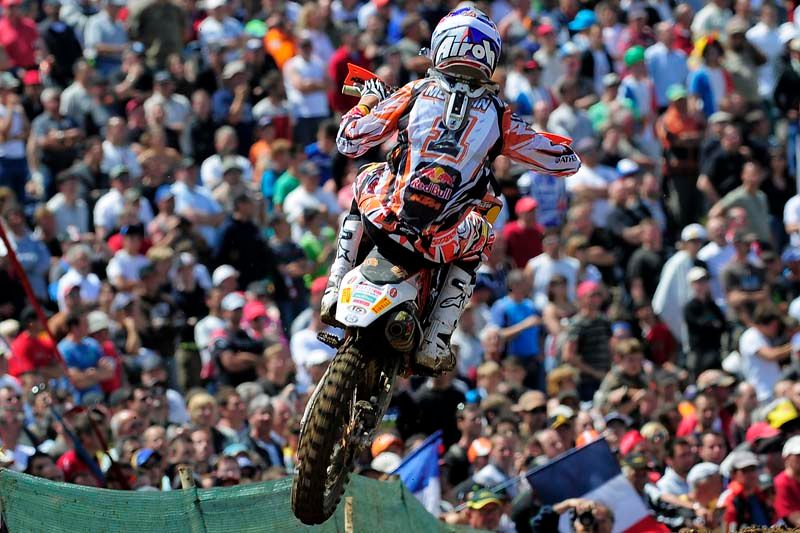 Six wins from seven events now for Marvin Musquin who was dominant in front of his home crowd and with the factory KTM booted with Scorpion MidSoft 32 front and rear. The Frenchman notched his fifth double set of motos wins this season and classified ahead of Belgian Joel Roelants, steering his KTM also with Pirelli. A decent performance, especially in the second moto, saw KTM’s Shaun Simpson take fourth overall ahead of team-mate Jeffrey Herlings who fell afoul of a crash in the second moto. Overall Classification Championship Standings
Newsroom