The MX1 podium was branded Pirelli and victory was celebrated for Scorpion MX in the MX2 class. The Grand Prix of Germany saw the FIM Motocross World Championship move into its second half and a Pirelli triumph in the premier class was obtained by Ken De Dycker, who celebrated his birthday with a double moto set and Marvin Musquin won his seventh MX2 GP of the season. MX1 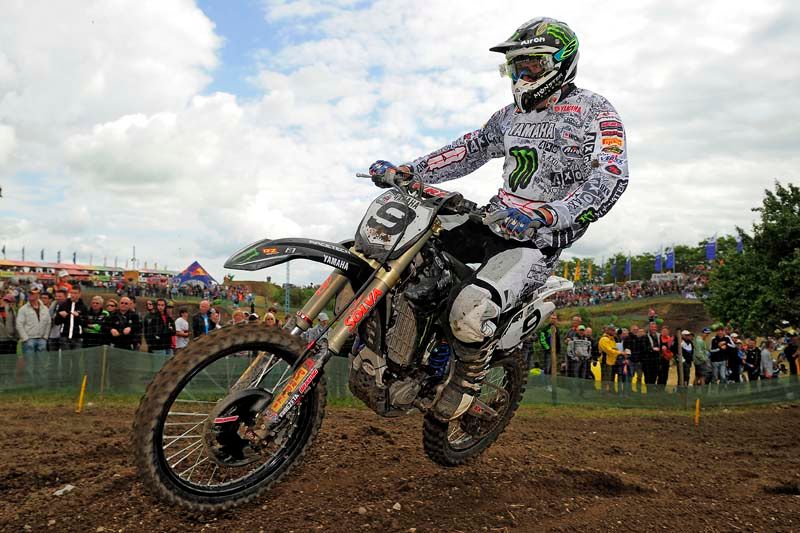 As in previous Grand Prix the Scorpion MidSoft 32 has again dominated the premier class with nine of the first ten riders classified in the final ranking. Apart from the rider filling 5th place, all the other protagonists in the top ten negotiated the limits of grip with their sticky Pirelli at the hard-pack and rough Teutschenthal circuit, close to the city of Leipzig. The win was taken by Ken De Dycker for the first time in 2010 (the fourth of his career) with chequered flags in both motos. De Dycker was too much of a force for his rivals that included works Suzuki representative Clement Desalle, who was runner-up in front of factory Yamaha rider, and Grand Prix of France winner, David Philippaerts. Championship leader Antonio Cairoli was the victim of a poor start in the first moto and fought back to 6th place from the lower end of the pack and then pushed De Dycker all the way to the flag in the second affair. Overall Classification: World Championship standings: MX2 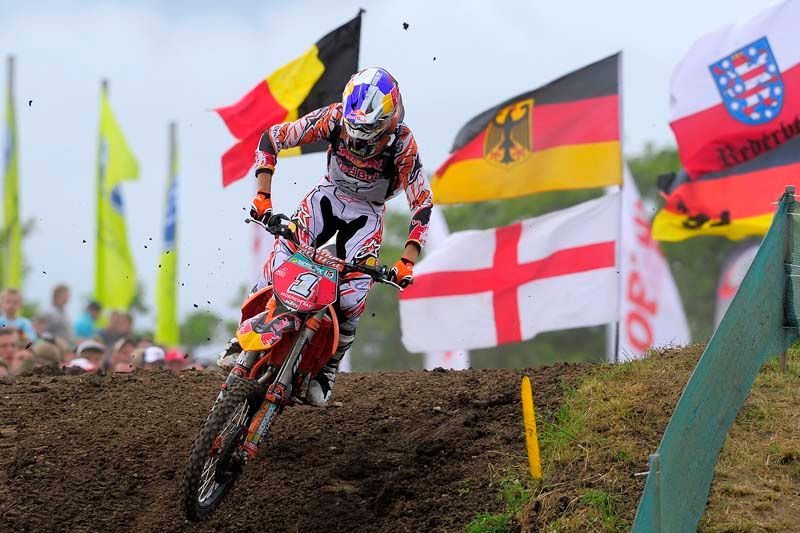 MX2 once more fell into the hands of champion Marvin Musquin with his powerful combination of KTM-Pirelli Scorpion MidSoft 32 as the Frenchman was all-too convincing for the seventh time in eight Grands Prix. The world champion enacted a familiar scenario when he escaped to build-up a lead in the first moto and then rode a safe race behind local hero Ken Roczen later in the afternoon to secure his success. It was an unlucky day for team-mate, Dutchman Jeffrey Herlings, who had a technical problem in the first race and took 8th in the next while the third factory KTM star, Shaun Simpson, finished 8th overall behind French teenage rookie of the Yamaha Gariboldi team Christophe Charlier. Overall Classification: World Championship standings:
Newsroom