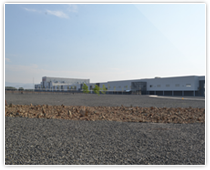 Factory expansion, increased output and distribution-network consolidation, these are the strategies that Pirelli is adopting throughout the world. All this is based on the local-for-local model that allows the needs of individual markets to be met more quickly and efficiently. The factory in Silao, Mexico has just been opened and already manufactures Pirelli tyres for the NAFTA market, whilst in Argentina the Pirelli centenary was celebrated with the announcement of extension work to the Merlo factory before President Cristina Fernández de Kirchner. . 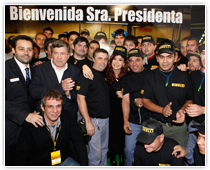 The new investment mainly regards the production of SUV and light truck radial tyres and the transfer of latest-generation green performance principles to the entire production line. Targets include a 20% increase in output reaching 6 million tyres per year and the creation of 300 new jobs. At the other end of the world, in Indonesia, Pirelli has signed an agreement with PT Astra Otoparts to build a new motorcycle tyre factory. The site will extend over 25 hectares and provide 750 jobs when it reaches full operating capacity in 2016. . . 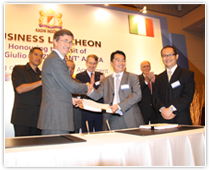 There is also news from China: in 2014 the manufacturing facility of Yanzhou in the Shadong province will reach a manufacturing capacity of 10 million car tyres per year. The Truck and Moto lines will also achieve increased output. The investments in China also regard distribution, indeed, it is planned to triple the size of the sales network to 3,000 outlets over the coming years. On a similar note, an agreement has been signed to acquire a 60% stake in Campneus, one of Brazil’s major tyre distribution chains, in order to heighten Pirelli’s profile in the Brazilian market.