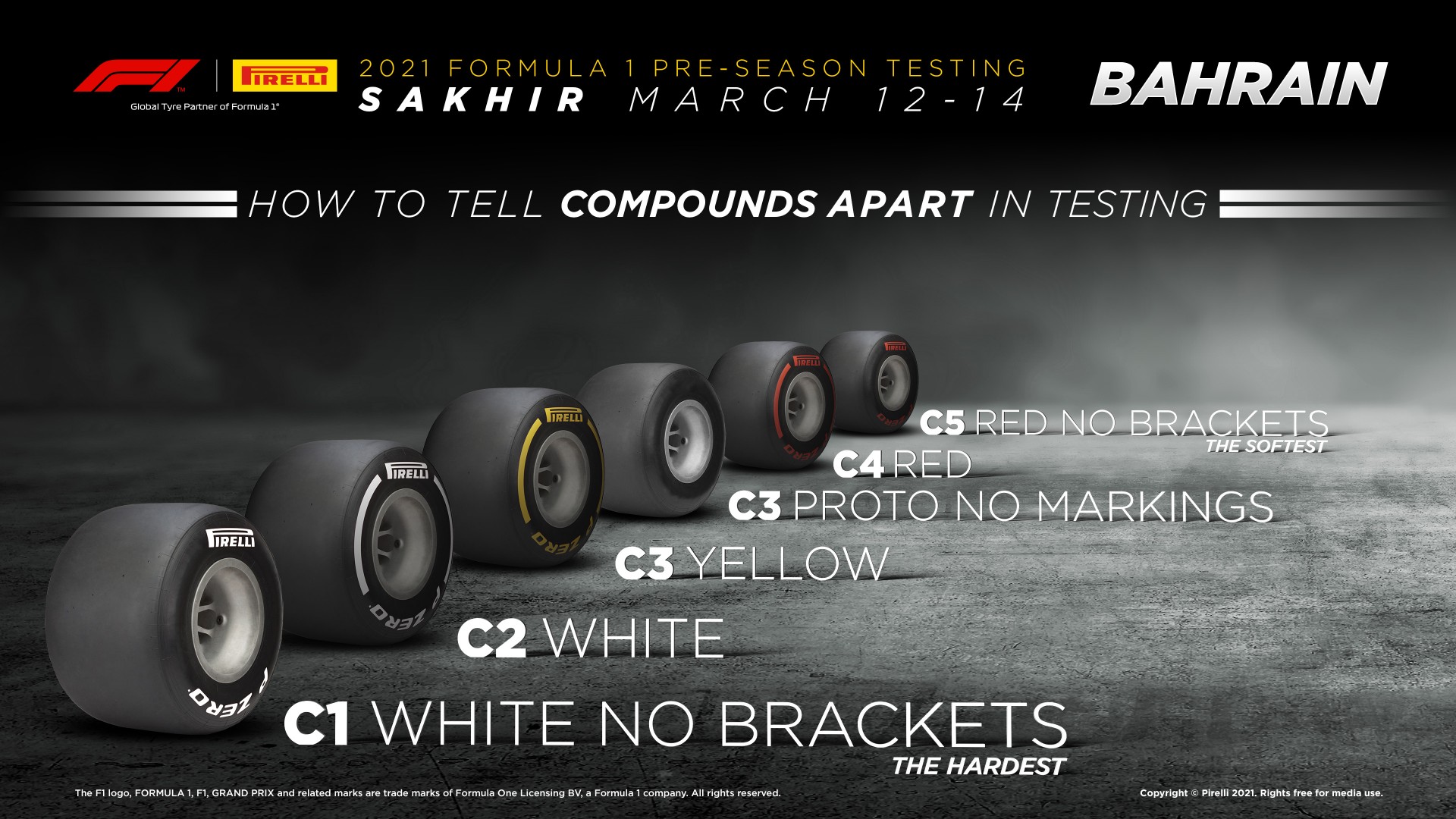 Pre-season testing was influenced by the local conditions. The first day was consistently windy with gusts that reached 47kph (25 knots), affecting the aerodynamics on the cars. As a result of the wind, there was plenty of sand on the track that compromised grip. Temperatures were also particularly high, so the combination of these factors led to some surface overheating and increased tyre degradation. On the second day the wind still remained but temperatures were lower, which reduced the overheating. As a result the teams had a better balance with their cars, with plenty of set up work carried out over generally short runs, as was the case on the opening day. The third and final day was run in better track conditions with moderate winds and a cool breeze but track temperatures similar to the first day. Many teams carried out long runs using the C2, C3 and C4 compound tyres nominated for the Bahrain Grand Prix.

“Throughout all three days, all the compounds performed well and no problems such as graining emerged: only light abrasion on the softest compounds. As well as the weather conditions, lap times were naturally influenced by the different fuel loads run by each team, making performance comparisons with last year’s race and free practice at Bahrain very difficult. It’s also difficult to accurately assess the performance difference between the compounds, due to track evolution. The easiest to tell is probably the gap between the C2 and C3, which is around 0.5 seconds, while the gap between C3 and C4 is bigger than expected, with the C4 driven by many cars when the track was at its fastest. Now we look forward to the beginning of a season that will be the last one run with 13 inch tyres before the move to 18-inch tyres in 2022, for which a series of development tests has been planned throughout this year”.