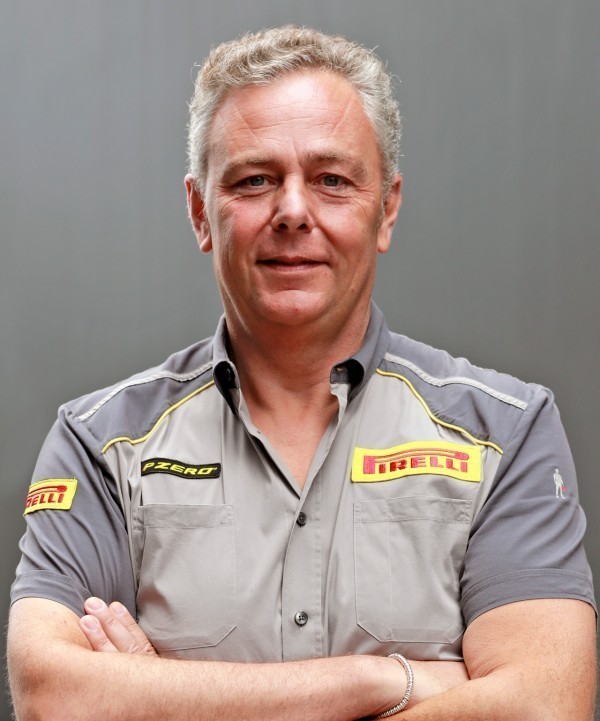 “The only circuit that features a figure of eight, where demands on tyres are equally balanced”

“Ask the drivers which are their favourite circuits and Suzuka will always be high on the list: it contains demanding corners like nowhere else, such as 130R and Spoon, as well as a truly special atmosphere and history with incredible fans. There’s a roughly equal number of left and right corners in the unique figure of eight layout, which means that the circuit demands are evenly balanced. The sustained energy loads through the tyres are some of the highest we register all year, and the track layout means that we bring the three hardest compounds in our range because of the high levels of tyre duty. With the latest generation of cars being heavier than before and the limits of performance constantly being pushed, that challenge is bigger than ever now. An innovation for this year is the fact that we will be testing some 2023 prototype tyres during an extended free practice session on Friday afternoon, as we finalise the specification for next year with the end of this season approaching.” 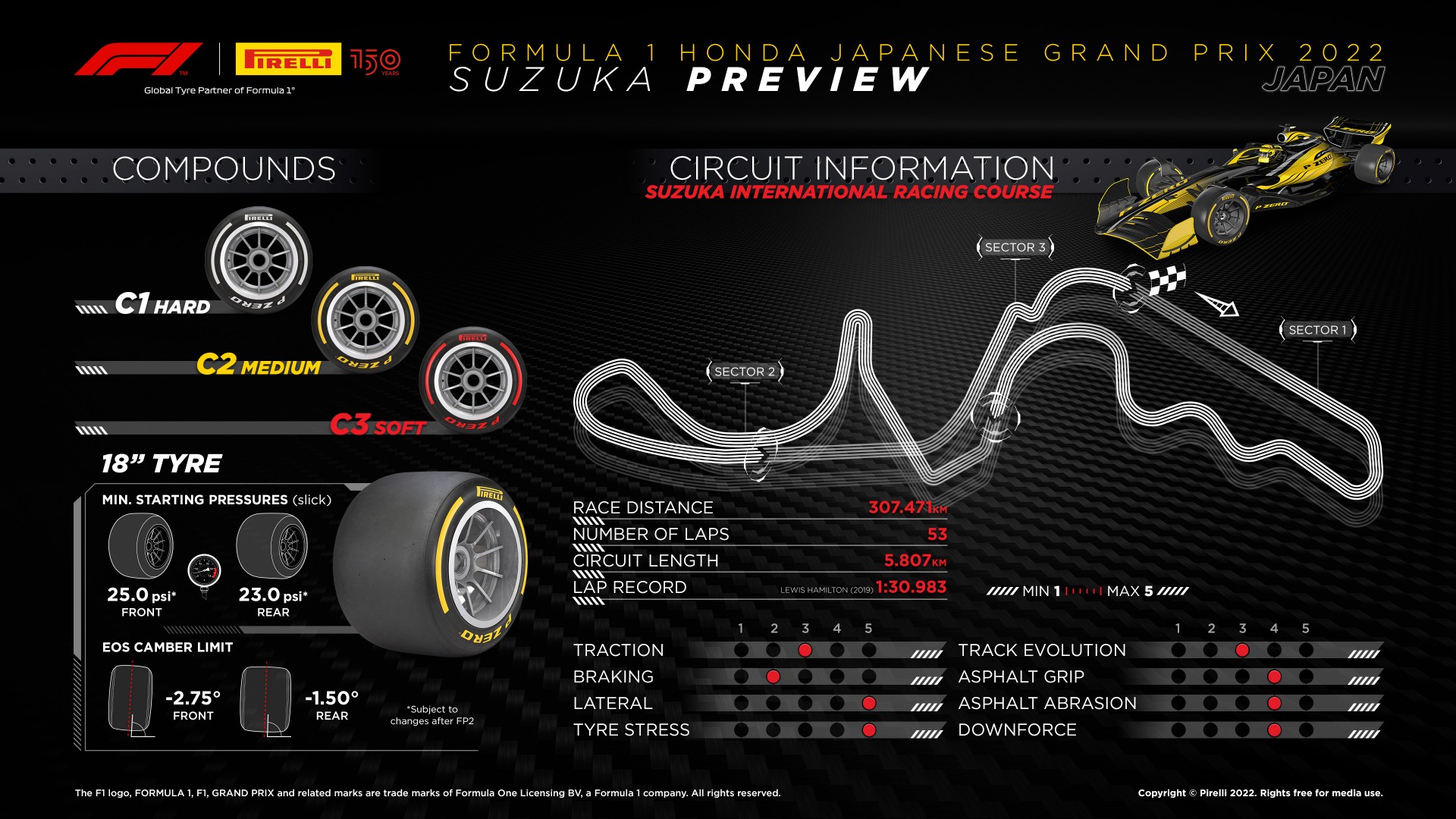 GT
The penultimate round of the Intercontinental GT Challenge – exclusively equipped by Pirelli – takes place at Indianapolis this weekend, with Mercedes driver Jules Gounon currently leading the standings. Last weekend, the final round of this year’s GT World Challenge took place in Barcelona, with Alessio Picariello, Klaus Bachler and Matteo Cairoli winning the race for Dinamic Porsche.