ANOTHER SUCCESSFUL TEST PASSED FOR THE PIRELLI SCORPION IN SARDINIA 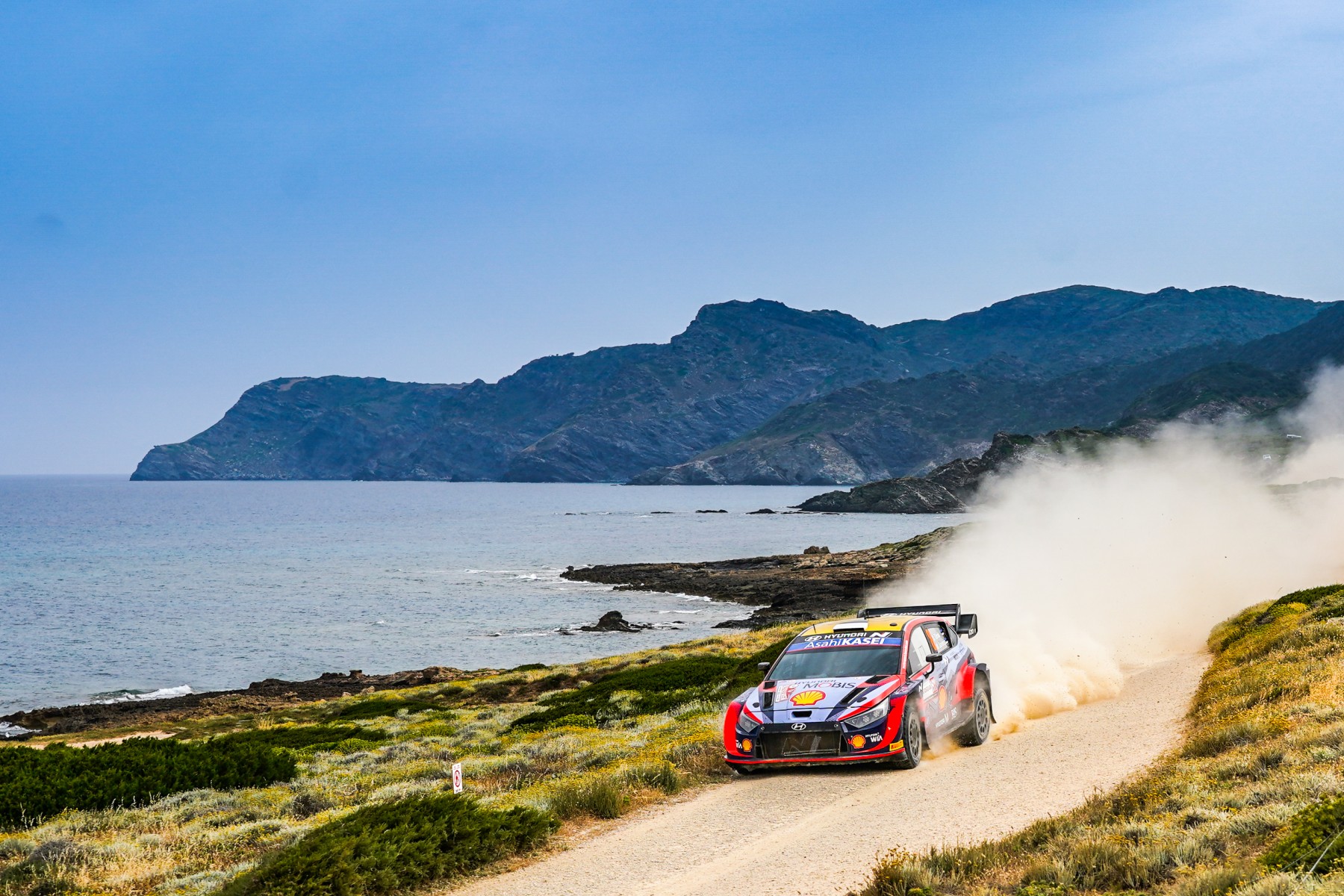 Terenzio Testoni: “Very satisfied, but the development of new technology never stops. Now we focus on the Safari”

The second gravel event of the 2022 was another success story for the latest evolution of the Pirelli Scorpion, which helped the drivers tackle the even more challenging special stages of Rally Italia Sardegna, which featured extremely high temperatures of up to 40 degrees, and demanding terrain. Even at  the highest temperatures, the Scorpion soft provided full grip also on sandy surfaces, while the Scorpion hard showed proper tyre wear.

Tyre strategy was fairly standard across the Sardinian weekend, with the rough stages taking their toll on cars and drivers. For the most part the drivers used a mixture of the Scorpion hard (the prime choice) together with the Scorpion soft (the option). This decision was generally dictated by the nature of the stages, which were often slippery over the first pass and then strewn with sharp stones over the second run, requiring a careful balance between grip, performance and strength.

This strategy particularly rewarded the Huyndai team, which won with Ott Tanak, followed by the M-Sport Ford of Craig Breen and another Hyundai of Dani Sordo. At the end of the opening day Toyota’s Esapekka Lappi was the leader, before succumbing to problems later during the event.

Terenzio Testoni, Pirelli’s Rally Activity Manager, commented: “No surprises from Sardinia, and a certain satisfaction as well. The conditions were extremely harsh, both due to the extremely high temperatures and the road surfaces themselves, which are among the most challenging of the entire championship, but completely in line with what can be expected from a world championship rally. This wasn’t the case in Portugal, where there were some exceptional circumstances during some of the second passes over the stages – which the tyres nonetheless coped well with. As always at Pirelli, we are always looking for the best solutions to keep pace with or even anticipate the constant evolution of the cars. We’ve now practically tested all conditions with excellent results: asphalt, ice, snow and gravel. Next up is fast gravel and there won’t be long to wait: Kenya is coming up soon.”

Pirelli’s gravel rally tyre for the top category comes in two compounds, both of which have been updated for the 2022 season with reinforced structures and a design optimised for the extra weight and torque of the latest Rally1 cars. For Sardinia, the hard HA was the main choice offering durability for the most abrasive surfaces, with the soft SA as an alternative providing optimal grip in cooler or damp conditions.

ANOTHER SUCCESSFUL TEST PASSED FOR THE PIRELLI SCORPION IN SARDINIA
Newsroom