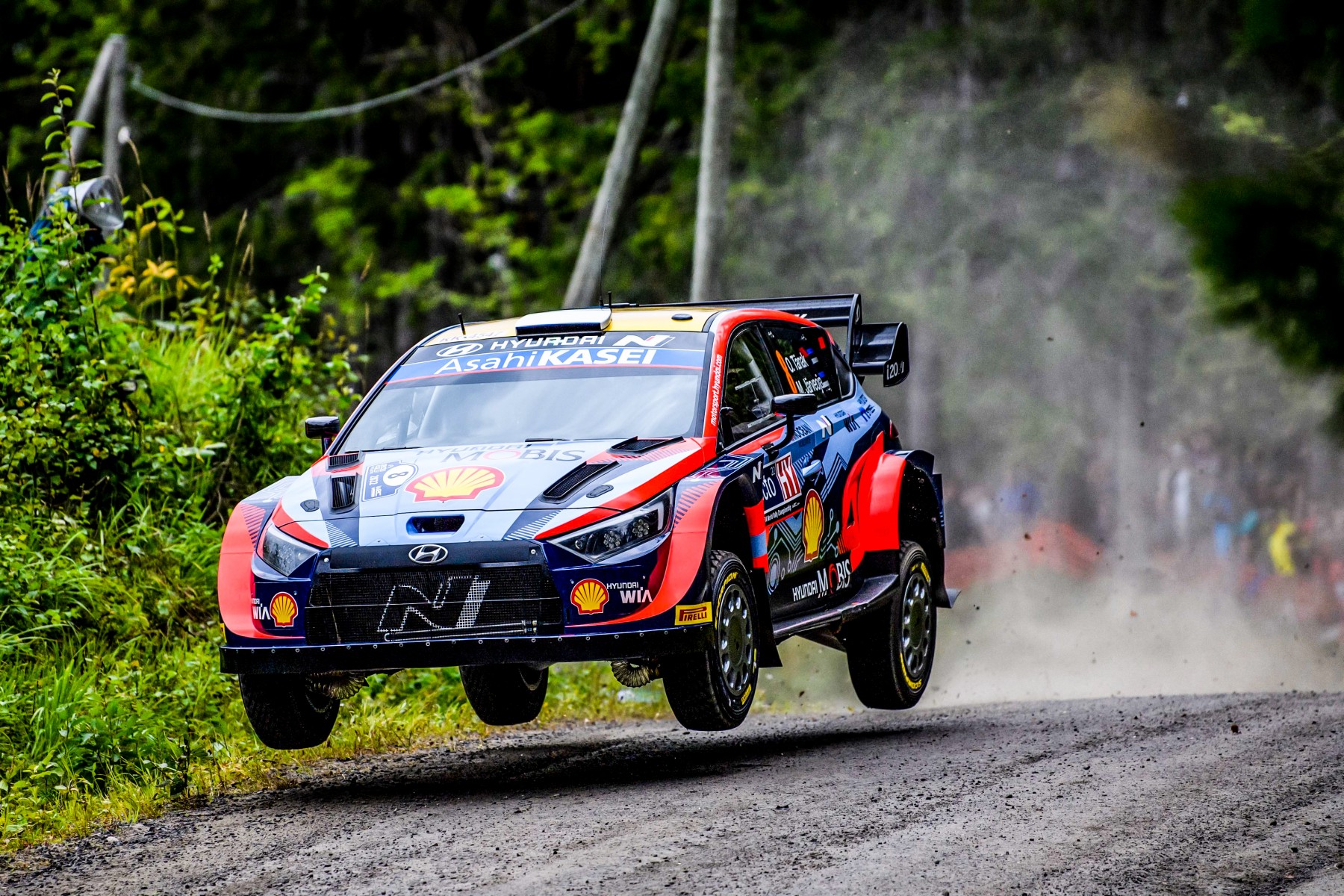 The second day of the Rally Finland was characterised by the heat, which became increasingly sultry, with temperatures touching the 30-degree mark, unusual for these latitudes. The unusual weather did not discourage the crowd whose passion, at times overflowing, caused the cancellation of SS5, Lankamaa 2, taking over 21 kilometres of the special stage away from the hopes of the pursuers catching up with the day's leader, Ott Tänak in a Hyundai. The light rain in the afternoon, however, did not change the teams' choice, who remained on the soft tyres to take advantage of the extra grip generated by the damp ground at times.

PIRELLI QUOTE
Terenzio Testoni, rally activity manager: “The versatility and reliability of the soft Scorpions is reducing the possibility of building particularly imaginative strategies around the tyres. Today, as in past races, the choice of every WRC1 team was to go all out for the softs, with one spare, in every section of the race. Today we had average high temperatures all day and the soft tyres performed well both in the dry conditions this morning, with the thermometer reaching almost thirty degrees, and on the partially damp surfaces in the afternoon. Rain is expected tomorrow and the second passages could introduce some interesting variables, especially in the special stages of Päijälä and Rapsala”.

Below is an overview of the third day of Rally Finland.