The works KTM rider kicks his plight for a seventh world title into gear while Herlings continues to front MX2 The protagonist changes, but not the tyres. After dominating in Qatar for the opening round of the FIM Motocross World Championship, the Pirelli Scorpion MX again swept up in Thailand for the second Grand Prix of the year. 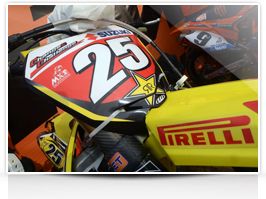 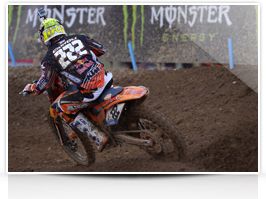 Antonio Cairoli benefited from a mistake from works Suzuki rider Clement Desalle to take control of the MX1 red plate as series leader with a crushing double victory. The Sicilian grabbed the lead of the first moto on lap five and then fronted the pack from the first corner until the last in the Super Final. Desalle had to concede his status as MX1 points-pacesetter after a spectacular crash in the first outing that required stitches for a cut to his torso and then emerged from the second sprint with third position for the same ranking overall. Also running with the leaders was Ken De Dycker, fifth overall after taking second spot in Moto1 and then tenth later in the day after a poor start in the Super Final. Tommy Searle was fourth in the final listing on his CLS Kawasaki. 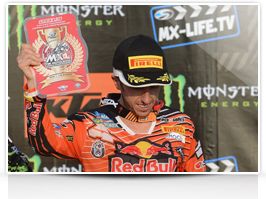 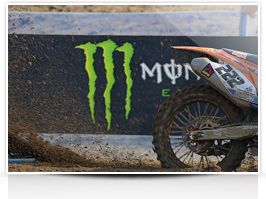 It was a similar KTM story of joy in MX2 where Jeffrey Herlings repeated his double of the previous weekend and was the first 250 finisher (fourth in the race) from the Grand Prix Super Final. Si Racha was a good meeting for Yamaha’s Christophe Charlier, the Frenchman was fourth in front of Alex Lupino and is now also fourth in the championship, leading Glenn Coldenhoff. 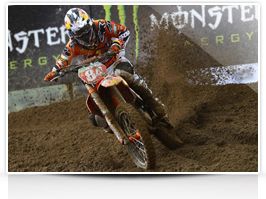 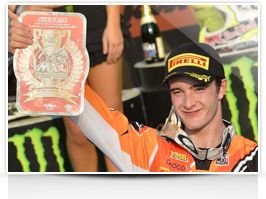 “The Scorpion MX MidSoft 32 F front and 32 rear were ideal for this type of mixed dirt and rough terrain,” said Pirelli Racing Manager Giovanni Gatti from the Thai paddock. “For this reason they were chosen by all of the Pirelli riders out there this weekend”. 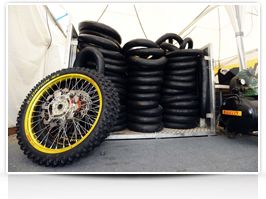 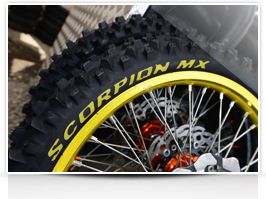