Fourth round of the eni FIM Superbike World Championship: Pirelli to "The Cathedral" of motorcycling with a new front solution dedicated to the premier class riders

The historic circuit that hosts the championship of the production derived series since 1992, the Monday after the race weekend will welcome riders for the third round of the Pirelli SBK Track Days.

Filed recently the round on Spanish soil, the eni FIM Superbike World Championship makes a stop next weekend in The Netherlands, on the historic Assen circuit hosting the Championship of the derived series since 1992. Pirelli, the sole supplier of all the classes of the Championship, both for the Superbike as well as for the Supersport confirms the solutions chosen for the Aragón round with the clear goal to check if the new solutions that debuted a few days ago on the Spanish circuit are actually valid. But this will also be the possibility for Pirelli to introduce a new front solution dedicated to Superbike riders, the T1467, which uses a medium-soft compound as the SC1 but, unlike the S1699, is more protected from wear and at the same time should be more stable than the SC2. In addition, the Dutch circuit will host the third round of the Pirelli SBK Track Days (Monday following the race weekend), as happened in Thailand in March and, three days ago, at Aragón, Spain. 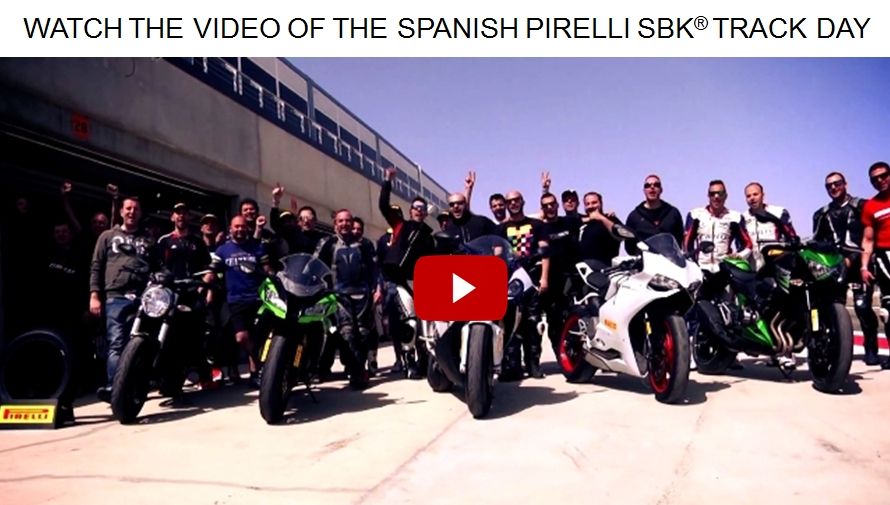 TT Circuit Assen from tyre point of view: technique and speed for "The Cathedral" of motorcycling The TT Circuit Assen is a circuit that has been designed since the beginning to be used by the motorcycles. It’s unanimously recognized as one of the most challenging circuits of the championship and is also known as "The Cathedral" or "The University of Motorcycling" due to the the high average speed and since that, despite the recent modifications which have partially changed its fame, the circuit remains among those that most puts a strain on both the bikes, the riders and the tyres. The TT Circuit Assen was built in 1925 but in the first 30 years was a path open to traffic during the year and where sometimes took place raceson country roads. At the time the track was even 28 kilometres long and only in 1955 was built the circuit more modern and similar to what we know nowadays, no longer open to traffic, with a total length reduced to 7705 metres. More recently, in 2006, the first part of the circuit very fast was eliminated by reducing the length of the track of nearly 1500 metres. In that area new stands roomiest than the previous ones were built, overlooking the new group of first slow turns. Today, as a result of the many changes made over the years, the track is 4542 metres long with the longest straight measuring 970 metres, 11 right hand turns and 6 left-handers. On this track the tyres are not very stressed from the thermal point of view, but must still provide great precision and a lot of directional stability to the pilot. A key role is also played by the weather: in April it is not difficult to come across weather conditions which are often unpredictable and rather cold temperatures.

The asphalt of this circuit, made up of a very high bituminous percentage, has a strong correlation between how aggressive the track is and the air temperature, therefore, with low temperatures, the rear solutions can suffer from problems with tearing, in particular if you use soft solutions and when the track is still poorly rubberised, typically during the Friday sessions. Analyzing the circuit, it starts with a first right hand turn which is very long, taking about 15 seconds to get through it in which it is important that the front and rear tyres are well balanced so as to maintain a perfect trajectory even at an average speed of more than 100 kph. Then we arrive to the following left hairpin, which has a curvature radius of less than 20 metres and in which the rider has to change the lean angle of the bike at a speed of 70 degrees per second, so from a leaning position of about 40° on the cold left side of the tyres, he has to brake hard, comes out of the curve at the maximum speed guaranteed by the front tyre and then accelerate almost from a standstill taking maximum advantage of the grip provided by the rear tyre. This sudden change from an extremely long turn to a high and constant speed to a sudden hairpin in the opposite direction, characterised by a braking section from a leaned position, is very demanding on both tyre and rider. Then there is an extremely fast flip-flop at a high speed of about 150 kph, first to the left and then about 110 kph on the right-hander, and the rider has to move quickly from a maximum left hand lean to maximum right hand lean, changing angle at an astonishing speed of about 90° per second. The rear and front tyres must reach an extremely demanding balance in order to allow the rider to get through the chicane as quickly as possible. Subsequently it has a reversed situation with respect to the first turn: first there is a tight turn to the left with a curvature radius of about 50 metres, followed by a wide right-hander where the bike maintains a 50° lean angle for about 8 seconds. The rear tyre must guarantee the best possible acceleration coming out of the turn, allowing the rider to speed up from 90 to 150 kph as quickly as possible. The Pirelli solutions for Superbike and Supersport classes: 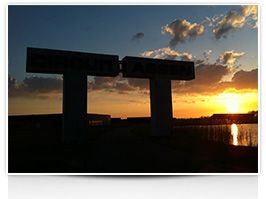 Ambience 4524 are the tyres that Pirelli brings to Assen for the fourth round of the eni FIM Superbike World Championship. Also in this case, like in Aragon, this quantity is necessary to service the needs of the four classes which are part of the World Championship and those of the European Junior Cup. In total for the Superbike class there are 1855 tyres and every Superbike rider has a total of 34 front and 37 rear, for Supersport riders the amount is 22 front and 25 rear per pilot for a total of 1269 tyres which were brought for this class. For the Superstock 1000 the amount is 640 tyres, 560 those for the Superstock 600. Finally, the riders of the European Junior Cup will have available 200 tyres. For the premier class each rider has 3 dry solutions for the front and the same amount at the rear plus the intermediate and full wet tyres and the rear qualifier tyre that pilots can use in the two sessions of Superpole on Saturday. Here, as well as at Aragón, there will also be a new development rear wet tyre, the solution T1161, which should offer greater straight-line and braking stability. At the front in addition to the standard SC2 and the development SC1 S1699 Pirelli brings a brand new solution, the specific T1467, which uses a medium-soft compound as the SC1 but which, unlike the S1699, is more protected from wear and at the same time should be more stable than the SC2. At the rear the same three solutions already brought to Spain: standard SC0 and SC1 plus the development solution T1392, which differs from the standard SC1 for a different construction system that guarantees a more homogeneous and constant behavior throughout the duration of the race. For the Supersport solutions already seen in action at Aragón the last weekend will be back: for the front the standard SC1 and development SC1 S1485, which made its debut at Misano in 2014 and has also been taken to Portimao and Magny-Cours last year. This second option usually provides more support in the approach to the curves in favor of a better steering precision and this year has been brought as far as now only to Australia. At the rear the standard SC0 and SC1 and the soft solution T0957 which debuted precisely at Aragón and which differs from the standard SC0 for a different construction system that guarantees a behavior more homogeneous and constant throughout the duration of the race. Also in this round, as in those of the current season, the Superstock 1000 FIM Cup and Superstock600 UEM European Championship will use DIABLO™ Supercorsa in standard solutions: SC1 front and SC2 rear for the Superstock 600, SC2 front and SC1 rear for the Superstock 1000. The European Junior Cup is run instead with SC1 front and SC2 rear. Fourth round of the eni FIM Superbike World Championship: Pirelli to "The Cathedral" of motorcycling with a new front solution dedicated to the premier class riders
Newsroom