Homologations, a highly satisfactory start to the year 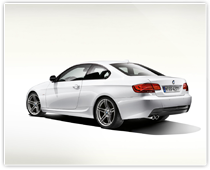 In this brief period of 2012, the choice for the most popular coupés, saloons and sports cars has fallen on Pirelli UHP range such as P Zero™, Cinturato™ and Winter Sottozero™, guaranteeing safe travel and top performance, even in winter. More specifically, Audi has elected to fit P Zero™ to the A4 and A6 All Road models, with the Winter Sottozero™ Serie II winter tyre also being approved for the latter.. On the other hand, BMW has opted for the Cinturato™ P7™ for the 1 Series and 3 Series. With P Zero™ and Cinturato™ P7™ All Season, Pirelli reached two more homologations. 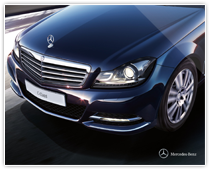 Mercedes has made a winter choice, approving the Winter Sottozero™ Serie II for its A, B and C Classes. Volvo has homologated the Cinturato™ P7™ for the S60 saloon in the Chinese market, whilst in Latin American countries the PSA Citroën C3 is now fitted with the Cinturato™ P1™.

Homologations, a highly satisfactory start to the year
Newsroom