OGIER AND THE PIRELLI SCORPION KX BATTLE TO SAFARI VICTORY 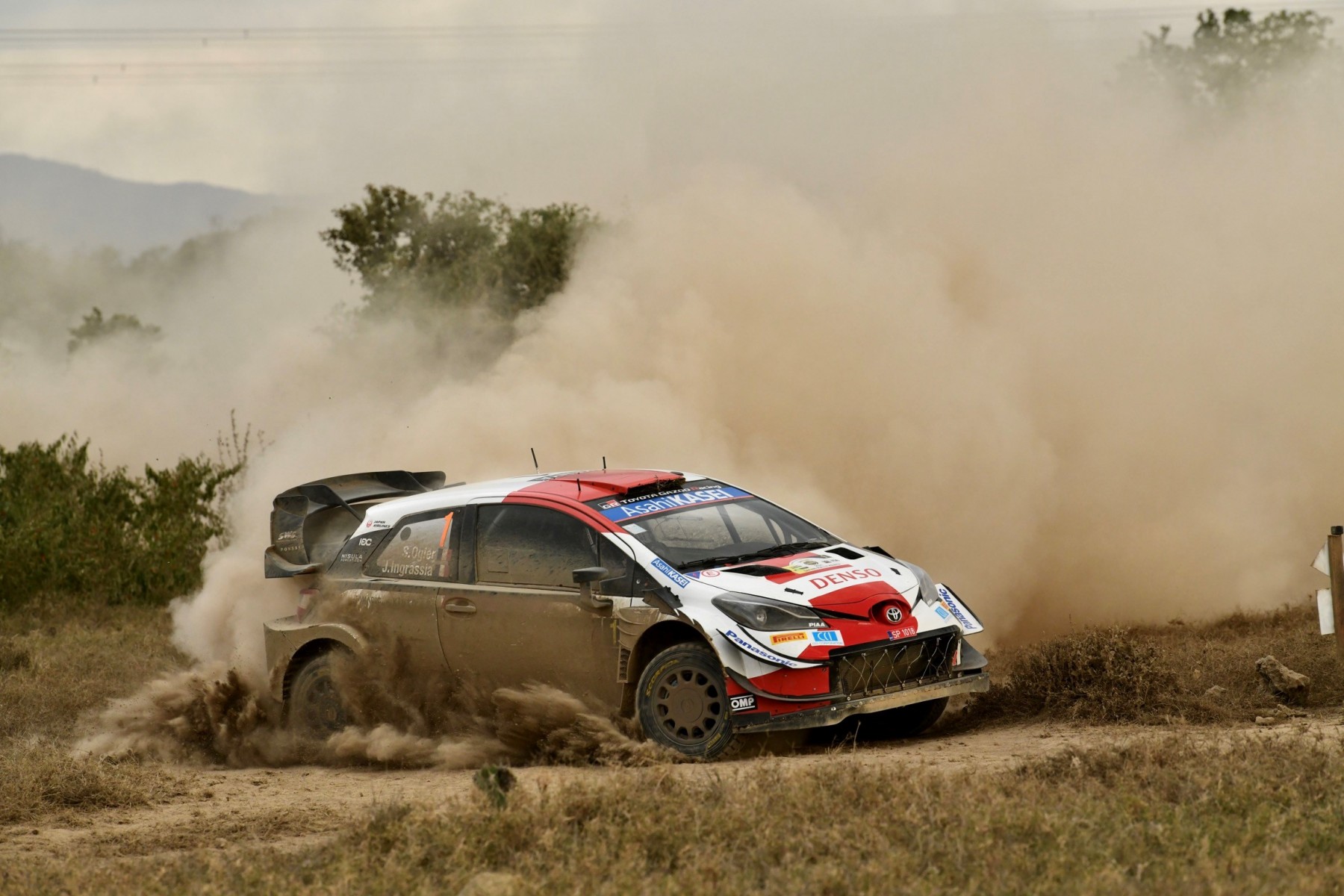 Milan, June 27, 2021 – After a 19-year-absence from the World Rally Championship, the Safari Rally produced the most incredible drama seen all year, with the damaging stages decimating the field. Hyundai’s Thierry Neuville retired from the lead on the final day, meaning that the Toyota duo of Ogier and Katsuta were tied for the lead with just two stages to go – before Ogier emerged on top. Throughout the most demanding conditions seen for a long time, the Pirelli Scorpion KX tyres were a reliable constant, with the rubber proving even tougher than the mechanical components on the actual cars on many occasions. The massive rocks ended the rally for several drivers: but the tyres stayed strong despite the constant punishment.

The core strength of the Pirelli Scorpion KX made the difference in Kenya. There were many sections that were flat-out for several kilometres, before heavy braking into deeply rutted and rocky roads, sometimes with soft sand as well. In all these conditions, the Pirelli Scorpion KX proved both fast and reliable. The Safari has always been renowned as the toughest rally of them all – and the Pirelli Scorpion KX, with its reinforced structure, demonstrated the durability to stand up to the challenge.

“The legendary Safari is never a sprint: instead it’s a marathon. So the important aspect isn't just the speed but a consistent pace, which is measured enough to look after both the mechanical components of the car and the tyres. The biggest difference compared to the European rallies is that the tyres don’t suffer in terms of wear: instead it’s the sidewall that comes under the most pressure. The sidewall ensures the strength of the tyre, having to deal with the massive quantity of rocks in the road, many of which just can’t be avoided. We worked hard on both wear and strength for the KX that we brought to Kenya and the result was a reliable tyre in conditions that were made even more extreme by the way the drivers initially approached it – just like a conventional rally. As the event went on, they adapted their approach: but the Safari still took no prisoners. Pirelli tyres were on Colin McRae’s winning Ford Focus at the last WRC Safari Rally, in 2002, and this experience was also useful this time.”

The unknown element of the Safari provided the biggest challenge, with massively contrasting conditions that ranged from warm weather to torrential rain. But it was the variable and rough roads that caught drivers out, with obstacles suddenly appearing to stop even the top stars in their tracks.

Run twice on Saturday, this lengthy test proved to be one of the roughest of the event, incorporating every element that makes the Safari an epic challenge, and a particularly abrasive surface towards the end. On the second pass (SS13) the rain hit hard, making it incredibly slippery with low visibility as well.

Local driver Onkar Rai took the WRC3 lead in his Volkswagen Polo on Friday and then maintained it to the end to finish seventh overall: a massive achievement in the rough conditions. Jasmeet Chana was 13th overall in a Mitsubishi Evo 10: all the class winners using Pirelli Scorpion K tyres (which are similar to the KX).