Pirelli & Cairoli protagonists at the Motocross of Nations The 67th edition of the prestigious Motocross of Nations fell in the favour of Belgium who defeated the USA by three points. Among the trio of the winning squad was Ken De Dycker and Clement Desalle who tackled the rough German hard-pack with Pirelli Scorpion MX MidSoft 32 front and rear to mark the best results (2nd and 8th for the KTM man and a 3rd for the Suzuki rider although he crashed on the first corner of the next moto and dislocated his left shoulder) to stretch out the three point cushion over their closest rivals. 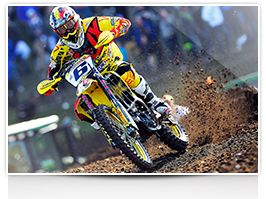 Second and third positions on the final podium belonged to Eli Tomac, Ryan Dungey and Justin Barcia, who finished ahead of the ‘all blue’ Pirelli triplet of Tony Cairoli, Alex Lupino and David Philippaerts. The FIM MX1 World Champion dominated two of the three motos while his team-mates provided decent back-up support (8th and 14th for Lupino, 10th and 14th for Philippaerts) and allowed the Italians into the top three for the first time since 2002. 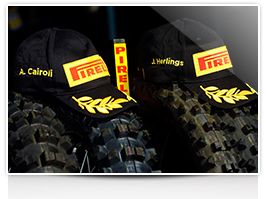 The ‘Azzuri’ headed Australia, France and Germany. Inside the paddock was Formula 1 star and Pirelli racer Kimi Raikkonen, who was using his free weekend to watch the biggest MX event of the year and also oversee running of his Ice1 KTM team. 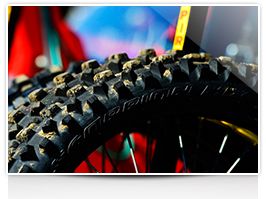 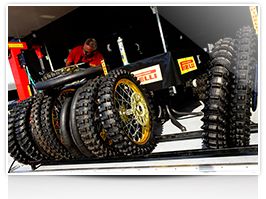 Pirelli & Cairoli protagonists at the Motocross of Nations
Newsroom