PIRELLI RETURNS TO THE FAMOUS CONCOURS D’ELEGANCE AS AN OFFICIAL PARTNER, 90 YEARS AFTER THE FIRST EDITION AND THE FIRST VICTORY

Milan, 22 May 2019 – In 1929, 90 years ago, the very first edition of the renowned Villa d’Este Concours d’Elegance was held, won by an Isotta Fraschini Tipo 8A on the Pirelli Cord Superflex tyre. In 2019, Pirelli returns to the shores of Lake Como as an official partner of Europe’s most prestigious classic car event, as well as equipping some of the most desirable cars that are present there. Within the sumptuous show grounds of the Villa, Pirelli will exhibit a few vehicles that have shaped automotive history as well as its Collezione tyre range dedicated to classic cars.

Throughout all the decades of the Villa d’Este show, a lot has changed – but the passion for cars, elegance and competition remains the same. Along with these traditional values there’s a new-found interest in faithful conservation and respect for automotive heritage. This is an interest shared by Pirelli, through many different avenues. One resource is the Pirelli Fondazione, for example, which preserves documents, technical specifications, and other artefacts that chronicle a century and a half of history. But the main way this is expressed is through the striking Pirelli Collezione range displayed at the Villa d’Este Concours: tyres that combine vintage looks with modern technology, allowing owners to make the absolute most of their classic cars. Currently, the Pirelli Collezione range equips cars from the 1930s all the way through to modern classics from the 2000s.

PIRELLI COLLEZIONE, HISTORY ON THE ROAD

The Pirelli Collezione family was born with the objective of keeping classic cars on the road by creating dual purpose tyres, which preserve original looks and driving dynamics but add extra efficiency and safety compared to period tyres thanks to modern technology and production processes. The range begins with the legendary Stella Bianca tyre that was first launched in 1927, then the Stelvio that returned in 2018 to exclusively equip the Ferrari 250 GTO: the most expensive car in the world. Other tyres forming part of the Collezione range include the CA67 (1955), CN72 (1964), CN36 (1968), CN12 (1968), Cinturato P7 (1974), P5 (1977), P Zero (1984) and P700-Z (1988). Throughout the development process for these reinvented tyres, Pirelli’s engineers used the same vehicle parameters as the original designers had at their disposal. This helps to create tyres that work most effectively with the original mechanics and suspension set-up, while making the most of the latest developments in tyre technology. The result is a mix of performance, style and authenticity. In order to create these tyres, the images provided by the Pirelli Fondazione were essential. The techniques used to make them are similar to those employed to produce motorsport tyres, in a dedicated factory at Izmit, Turkey. Enthusiasts can find these tyres via specialised dealers all over the world, as well as at Pirelli’s P Zero World flagship stores (in Los Angeles, Munich, Monaco, Dubai and shortly Melbourne). 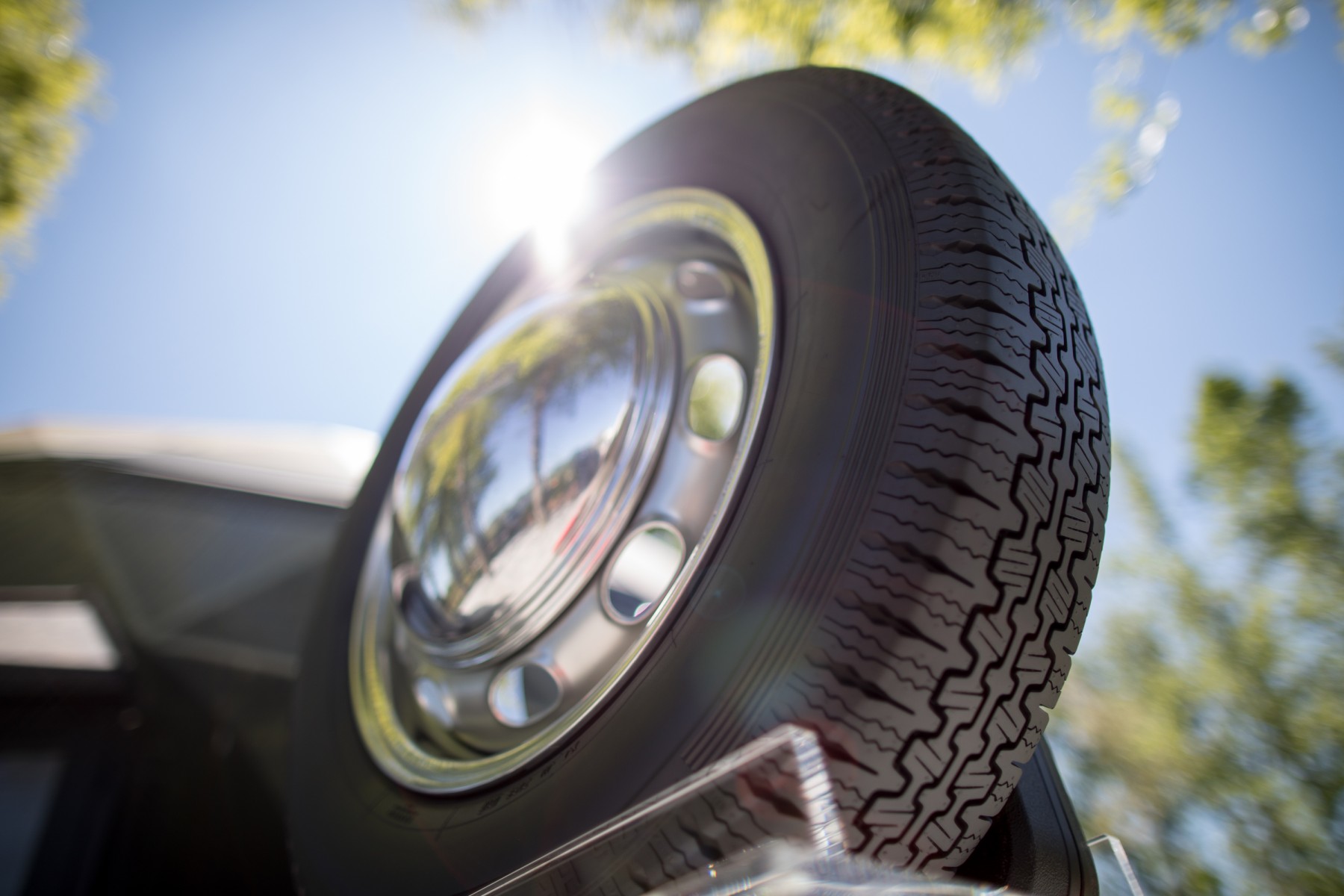 MARKED TYRES IN THE COLLEZIONE

Pirelli’s presence at the Villa d’Este Concours d’Elegance also tells the story of the Italian firm’s close relationship with car manufacturers over the years, exemplified today by the Perfect Fit strategy. A shared development programme between vehicle and tyre engineers means that the best possible package can be formulated, in order to perfectly complement each car’s characteristics and maximise safety. This is how marked tyres, with specific symbols to identify the different manufacturers they are created for, are born. The methodology, which for a long time has been associated with modern cars, is now applied to classic cars too at the request of manufacturers who wanted to see Pirelli Collezione tyres for their most important classic models. One example is Audi with a bespoke P700-Z for the Sport Quattro, Jaguar with a specific P Zero for the XJ220, Lamborghini that asked for the CN12 for the Miura, and Ferrari – which gave the Stelvio new life exclusively for the 250 GTO. The latest initiative from this strategy, the 16-inch P-700 Z for the BMW Z1, was also on display at Villa d’Este. Currently, the Pirelli Collezione range takes in 34 sizes, only four of which are non-marked tyres, as well as eight more that are currently being developed.

THE ISOTTA FRASCHINI AND THE PIRELLI SUPERFLEX CORD

The car was exactly five metres long and underneath the extensive bonnet there was the first in-line eight-cylinder engine in history, making it the most powerful car on the road at the time. But the overriding characteristic of the Isotta Fraschini Tipo 8A was its unparalleled elegance, which made it the preferred choice of American high society. In fact, its technical specification and exorbitant price made it much more suited for the American than the European market, and it became the protagonist of a few Hollywood films, such as ‘Sunset Boulevard’ (1950), which won three Oscars. But the Isotta Fraschini Tipo 8A also won a prize of its own at the very first Villa d’Este Concours d’Elegance in 1929. The tyre on the car that represented the very best that the automotive industry had to offer at the time was the Pirelli Superflex Cord, nicknamed the ‘tyre of victories’. These tyres were also seen on the Alfa Romeo P2 that won the very first grand prix, before the creation of the current Formula 1 world championship, at Monza in 1925. Elegance and performance: two characteristics that are still seen throughout Pirelli’s entire tyre range today.