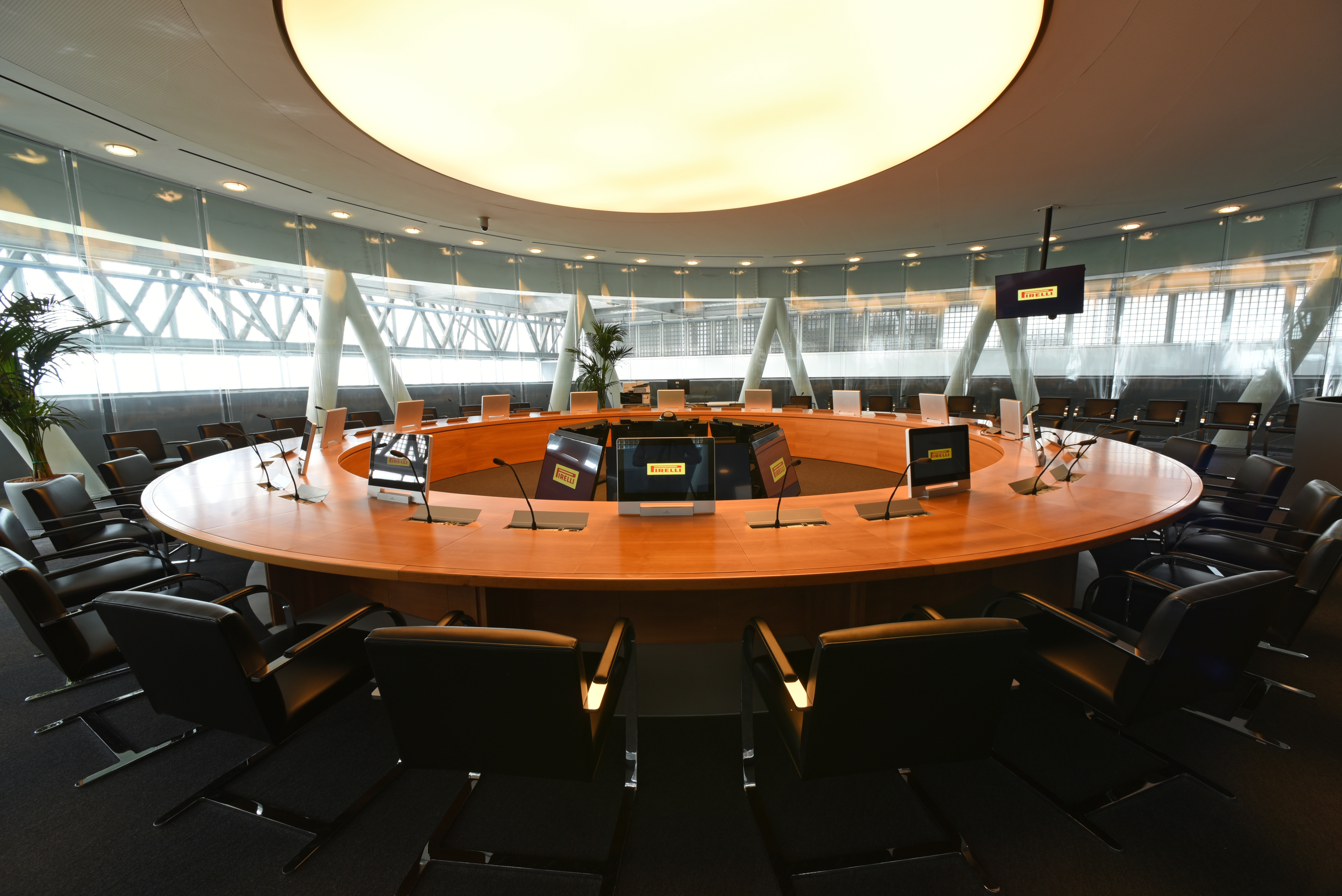 In accordance with the agreement announced on August 1, Pirelli states that the closing on the acquisition of a 49% stake in a joint venture with the Hixih Group which owns, through the company Jining Shenzhou Tyre Co., a new consumer tyre production plant in China has been completed.

As previously stated, Pirelli’s investment for the acquisition of the 49% stake in the joint venture will be around 65 million euro. Further, in the period from January 1, 2021 to December 31, 2025, Pirelli will be entitled to exercise a right to increase its participation up to 70%. The transaction, as already noted, will not impact the targets indicated in Pirelli’s 2017-2020 Industrial Plan which remain unchanged.

The new plant, which will be operated by Pirelli’s management, will provide the necessary production flexibility in the High Value segment, taking into account the evolution of the Chinese market, the expected developments in electric vehicles and the growing share of homologations obtained in the Original Equipment segment in China, Japan and Korea.