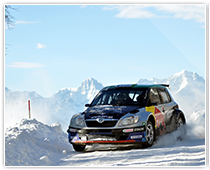 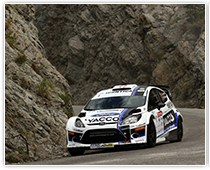 Pirelli also targeted success in competitions outside Europe, winning the FIA Asia-Pacific Rally Championship in Australia and ranking second in the Rally America and first in the SP Category. Finally, in China Pirelli has already clinched the championship with the two Subaru drivers competing for the first place; meanwhile, in Turkey and Portugal the competition is still open.