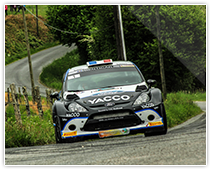 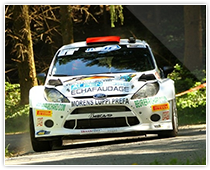 Last but not least the Rallye du Printemps, where Jean-Yves & Valérie Antherieu (Clio R3) took second place. All these drivers are fitted with Pirelli tyres and are registered in the most successful Trophée Pirelli since its creation (140 members in five months versus 125 members last year in 12 months).