P Zero set fastest wet and dry lap times but was also judged to be safe and communicative by evo’s experienced testers, who say you can “feel the grip” 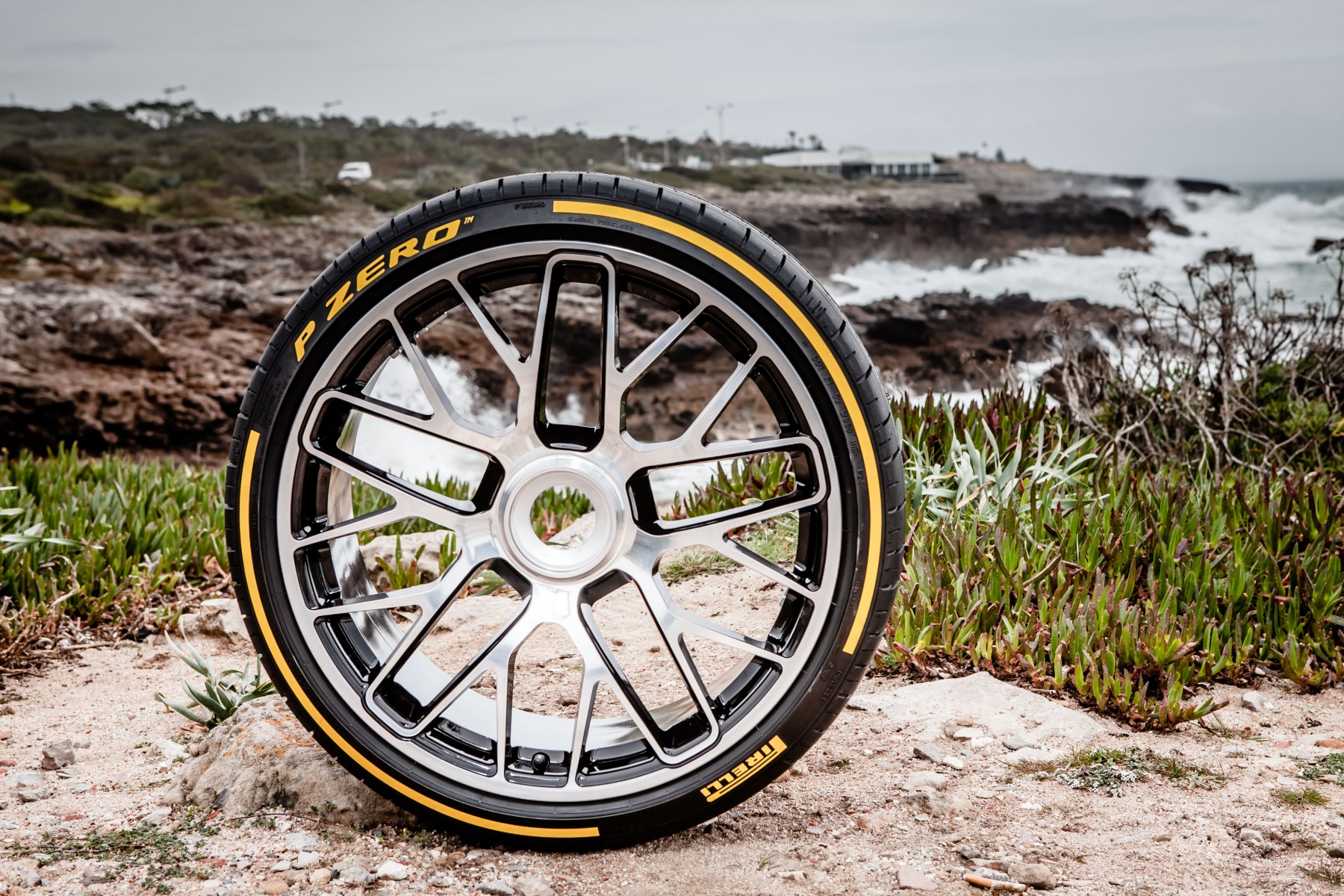 Milan, August 27, 2019 - The Pirelli P Zero tyre has beaten all its leading rivals in an important tyre test organised by evo magazine, underlining Pirelli’s hero product as the undisputed world leader when it comes to ultra high performance.

Evo, whose slogan is ‘the thrill of driving’, was founded in 1998 and is published in several international editions, making it the magazine of choice for performance car enthusiasts worldwide.

During its eagerly awaited summer tyre test, evo compared the leading performance tyres currently on sale, pitting the P Zero against seven other well-known rivals from established tyre manufacturers in a series of probing challenges.

These were designed to assess key aspects such as handling, acceleration and braking under a variety of different circumstances, both in the wet and the dry. The test included both objective measurements – with tyre performance measured in a controlled environment – as well as subjective assessments, where a variety of experienced evo road testers drove on the tyres to evaluate driver feedback and feel how they interacted with the car and surface.

THE FASTEST ON WET AND DRY

The Pirelli P Zero stood out as the overall test winner by a convincing margin. “Scoring no fewer than six top results, the Pirelli was especially impressive in the wet and by far the most impressive tyre subjectively,” wrote evo. “It set fastest laps in the wet and the dry and you could feel the grip.”

The evo tyre test was carried out with the latest P Zero in 18-inch size, one of the most popular measurements in Pirelli’s performance range – which will also be the diameter that FIA Formula One World Championship adopts with Pirelli from 2021 onwards. Pirelli P Zero sizes start in 18-inch size and go all the way up to 22 inches, equipping some of the most desirable supercars and hypercars in the world.

CHOSEN BY MAGAZINES AND BY PRESTIGE CAR MAKERS

The evo test win backs up another important test win for Pirelli earlier this year, when the P Zero was judged to be the best of 11 summer tyres by renowned German publication Auto Bild, which praised its: “excellent performance with no weak points.”

P Zero tyres are now chosen by more than 50% of the world’s prestige cars as original equipment, meaning that over half the world’s most desirable cars leave their factories on Pirelli tyres. Currently, there are more than 1.100 homologations of P Zero.