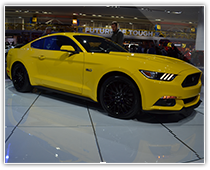 As for Las Vegas Motor Show, Pirelli confirmed itself in Detroit’s NAIAS 2014 as one of the most appreciated tire brands by the world’s top car makers in the Premium and Prestige segment. Pirelli's premium technology stood out in Detroit, where some of the most eagerly-anticipated models were equipped with tires of Pzero™ range. Among these is the latest Mustang from US manufacturer Ford, fitted with PZero™ Nero All Season tires, designed specifically for the North American market. Pirelli's leadership in the Premium segment caters for the needs of the most sophisticated drivers, not only in Europe but also, as showed by the latest market surveys, in a mature and more dynamic market as the US. Over the last three years Pirelli’s homologations portfolio for the North American market grew 4-fold. Among the automakers which have chosen the Italian tires as original equipment, besides the top European Premium brands such as Audi, BMW and Mercedes, are American brands such as Cadillac and Ford. 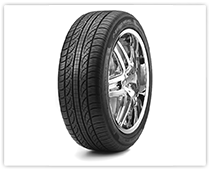