PIRELLI TO SUPPLY WORLD RALLY CHAMPIONSHIP FROM 2021 TO 2024

THE ITALIAN FIRM WILL ALSO SUPPLY SEVERAL NATIONAL AND REGIONAL RALLY CHAMPIONSHIPS THROUGHOUT THE WORLD, UNDERLINING ITS LEADERSHIP AT THE TOP OF THE SPORT 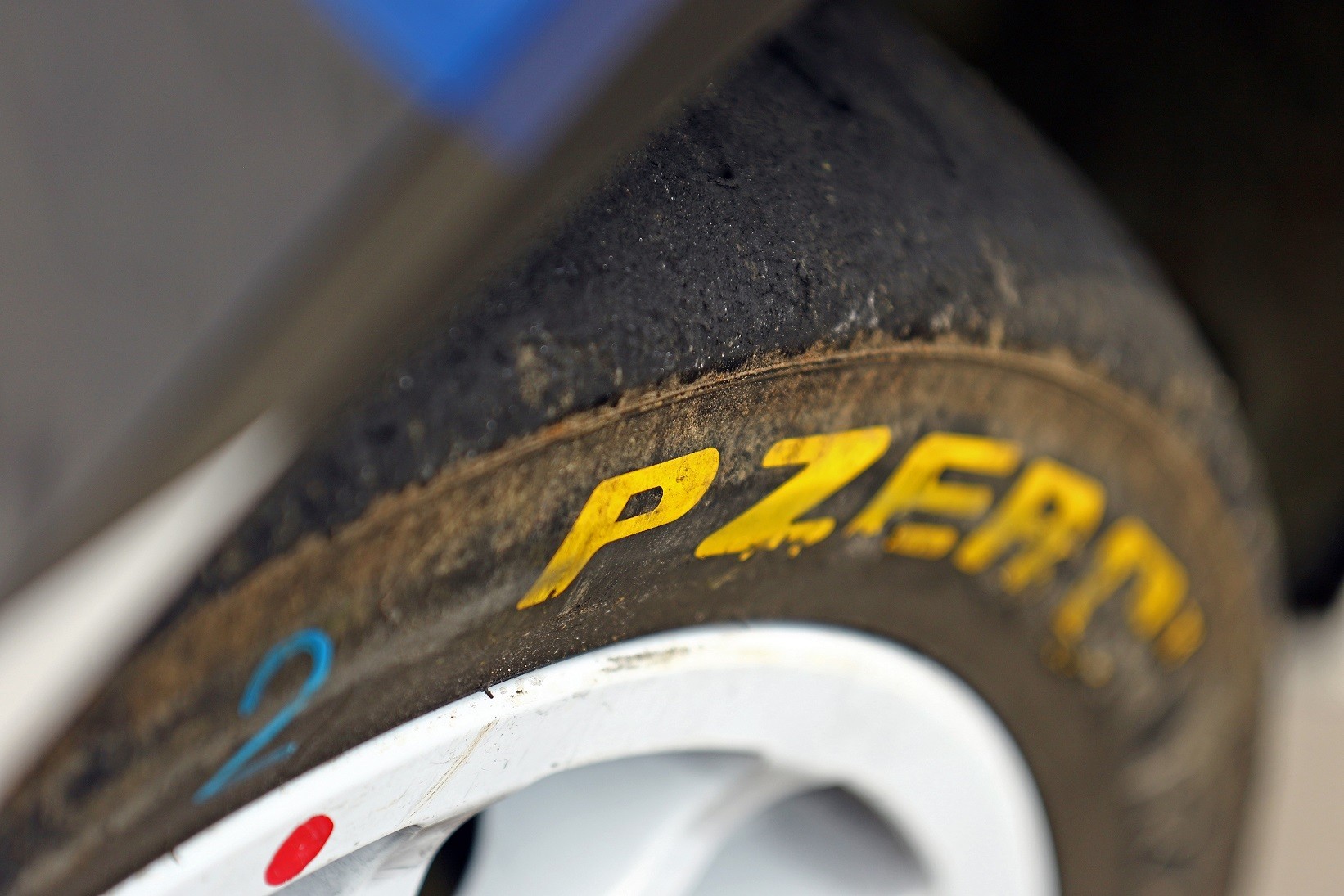 Milan, December 21, 2019 – Pirelli has been chosen by the FIA, world motorsport’s governing body, as the sole supplier for the World Rally Championship from 2021 to 2024. In particular, Pirelli will supply all the four-wheel drive cars that compete on the championship, from the WRC category that fights for the overall title, to the R5-specification WRC2 class, which is also the headlining category on regional and national championships throughout the world.

AT THE TOP OF MOTORSPORT: IN F1 AND WRC

Pirelli’s latest engagement in the top class of rallying sits alongside the similar exclusive agreement that the Italian company has enjoyed with Formula 1 since 2011: the world’s top single seater category. These successful campaigns confirm Pirelli’s leadership in world motorsport, thanks to the experience gained through more than 110 years of motorsport.

Giovanni Tronchetti Provera, Pirelli’s senior vice president of prestige and motorsport, said: “Technology and passion are two key elements that Pirelli bring to motorsport, and these have allowed us to secure the single tyre supply for the World Rally Championship. We’ve supported young drivers in the Junior category for many years and now we’re returning to the top class as well.” Pirelli’s commitment to supporting the careers of young drivers is set to continue as well. Alongside the continued supply to the Junior WRC, Pirelli will also carry on equipping the Junior ERC3 class on the European Rally Championship.

Mario Isola, Pirelli’s head of F1 and car racing, said: “Our return to the top level of rallying is something that we were considering for a while, and it’s particularly fitting that this appointment from the FIA comes in the year that Ott Tänak – a graduate of the Pirelli Star Driver programme – was crowned world champion. Supplying the WRC alongside F1 will enable us to improve our products still further by putting them against some of the most varied and demanding conditions seen in motorsport.”

Pirelli has been present in rallying since 1973, claiming 25 world titles and winning 181 WRC events. More recently, Pirelli was sole supplier to the WRC from 2008 to 2010, and since 2018 it has supplied tyres for drivers in the WRC2 category. Rallying has always been a perfect open air laboratory for Pirelli’s engineers to test out new technologies that are eventually destined for road use, thanks to the extreme conditions that characterise the sport.

Pirelli will supply the WRC with tyres that have already successfully been seen on different rally championships throughout the world. The P Zero RA is for asphalt, with different compounds available to suit the terrain and weather conditions. The Sottozero Snow (with or without studs) is used for snowy conditions, the Sottozero Ice J1 is specifically designed for Rally Sweden, while on gravel the reinforced Scorpion K is able to cope with a wide variety of loose surface conditions.

PIRELLI TO SUPPLY WORLD RALLY CHAMPIONSHIP FROM 2021 TO 2024
Newsroom