PIRELLI TRIUMPHS ON THE RALLY SERRAS DE FAFE: THE OPENING ROUND OF THE EUROPEAN RALLY CHAMPIONSHIP 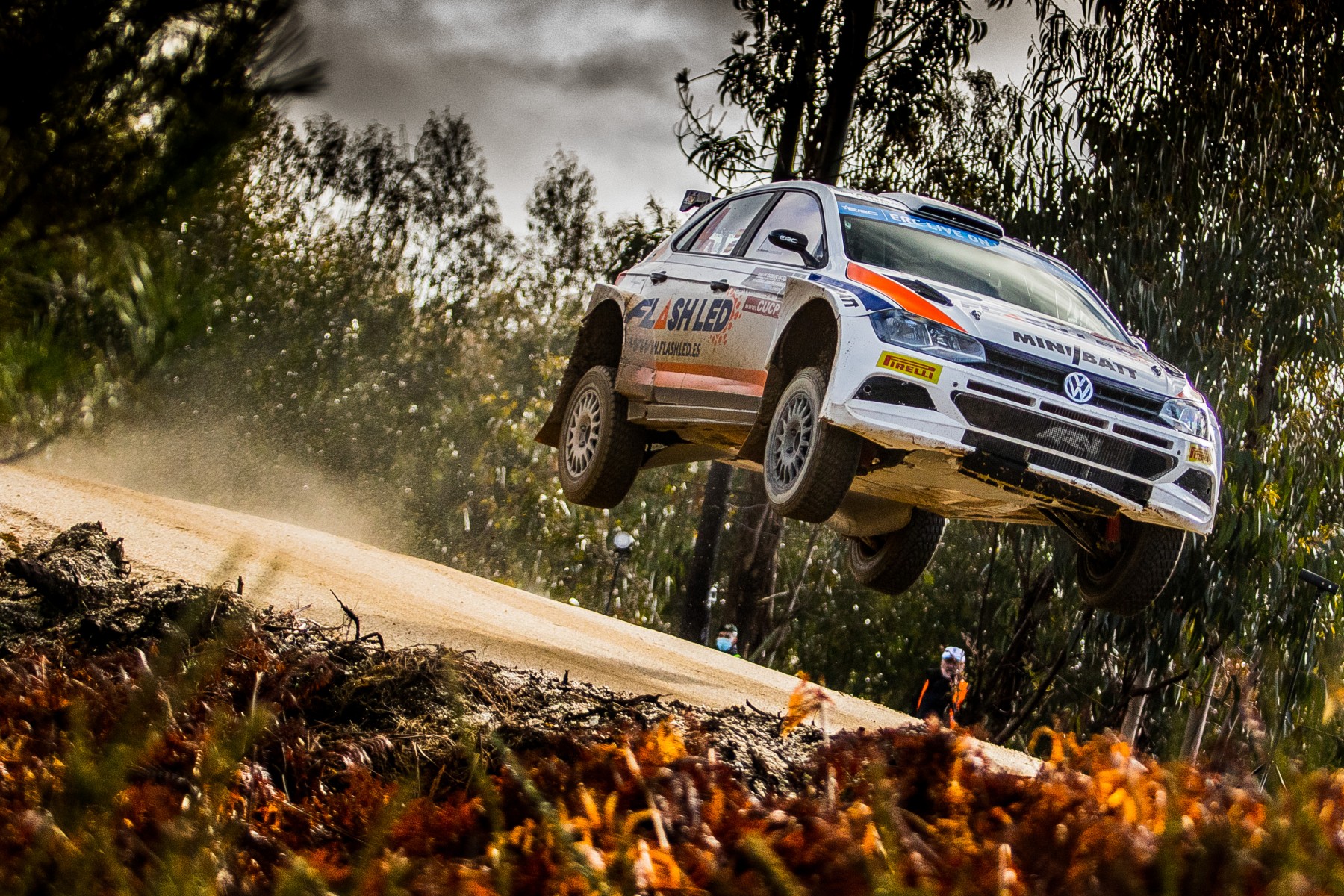 Pirelli got this year’s European Rally Championship off to the best possible start, with victory for the Spanish duo of Nil Solans and Marc Marti in their Volkswagen Polo GTI R5. The similar car of Georg Linnamae and James Morgan was third, making it two Pirelli-equipped cars on the podium.

Solans claimed a commanding lead right from the early stages on Saturday, run in damp and muddy conditions. He was able to rely on the Pirelli Scorpion KM6 tyres, which benefit from a special tread pattern to optimise expulsion of mud and water. This meant that the car felt stable and easy to control, even in the quite extreme conditions of the opening day.

The Spanish crew managed to hold onto their lead during Sunday’s eight stages as well, which took place on gravel roads that are normally sandy but were damp and compact this time on account of the rain. The Pirelli-equipped drivers used the Scorpion KM6 for the first stage before moving onto the Scorpion K8, which was specifically developed to deal with these types of conditions.

Terenzio Testoni, Pirelli’s Rally Activity Manager, said: “We’re very pleased with the performance of the two versions of our Scorpion on these gravel roads in Portugal, some of which are also used on the WRC. The crucial day was Saturday, the most challenging one, in which the KM6 tyres allowed the two Volkswagens driven by Solans and Linnamae to open up a notable advantage over their pursuers, while the KM8 equally helped them to manage their advantage throughout the following day. From the start we were sure of the reliability of these tyres here in Portugal, to the extent that these were the only two compounds we brought.”

As well as Pirelli’s overall success, the Italian firm also dominated the RC3 category, won by Estonia’s Kaspar Kasari in a Ford Fiesta, and the RC4 classification, which was topped by Spain’s Oscar Ortiz Palomo in a Peugeot 208.

PIRELLI TRIUMPHS ON THE RALLY SERRAS DE FAFE: THE OPENING ROUND OF THE EUROPEAN RALLY CHAMPIONSHIP
Newsroom